Bob and Harvey Weinstein and Oprah Winfrey jointly announced that OWN will be showing the film in 85 million homes throughout the United States as a date yet to be announced. 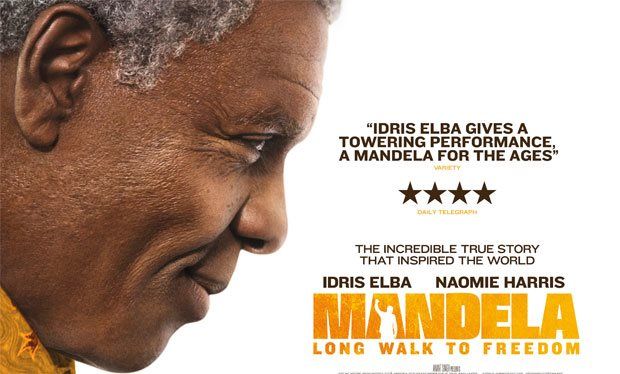 The Weinstein Company,   owned and run by Bob and Harvey Weinstein  have recently announced that they have sold  the network television rights for  the critically acclaimed auto-biographical film on the life of Nelson Mandela “Mandela: Long Walk to Freedom, ” to renowned broadcaster Ophra Winfrey’s television network.

“Mandela: Long Walk to Freedom, ” was released in late November of this year ironically just a few days before former South African President Nelson Mandela  passed away at the age of 95.  The film  is  based on Mandela’s autobigraphy which he wrote in 1995 and which tells the story of  Mandela’s youth, education and  most particularly  on the 27 years spent in a prison cell before his release, his struggle to end “apartheid “ and eventually being voted South Africa’s first colored President.

Idris Elba stars in the leading role of  Nelson Mandela while  Naomie Harris takes the part of his wife Winnie.  Justin Chadwick directed the film.

Announcing that they had been granted the network television rights for “Mandela: Long Walk to Freedom” Erik Logan, president of OWN stated that the company  couldn’t be more honored to showcase this powerful film to the OWN viewers.  “Nelson Mandela was an Oprah’s hero, and ultimately, the inspiration behind Oprah’s school in South Africa. His story of forgiveness and redemption is a gift not only to the people he touched, but to the world.” Summed up Mr. Logan

Harvey Weinstein Co-Chairman  of TWC emphasized his  delight that this film has landed a television home at Oprah Winfrey’s OWN network. “Partnering with them ensures the picture will continue to honor the memory of Nelson Mandela for years to come.”

OWN a joint venture between Harpo, Inc. and Discovery Communications, made its television  debut on the first of January 2011 and is currently  available in 85 million homes.

Launched in October 2005 by Bob and Harvey Weinstein, the Weinstein Company (TWC) is a multimedia production and distribution company,

The Weinstein Brothers are also founders and owners of Miramax Films Studios, which they established in 1979. 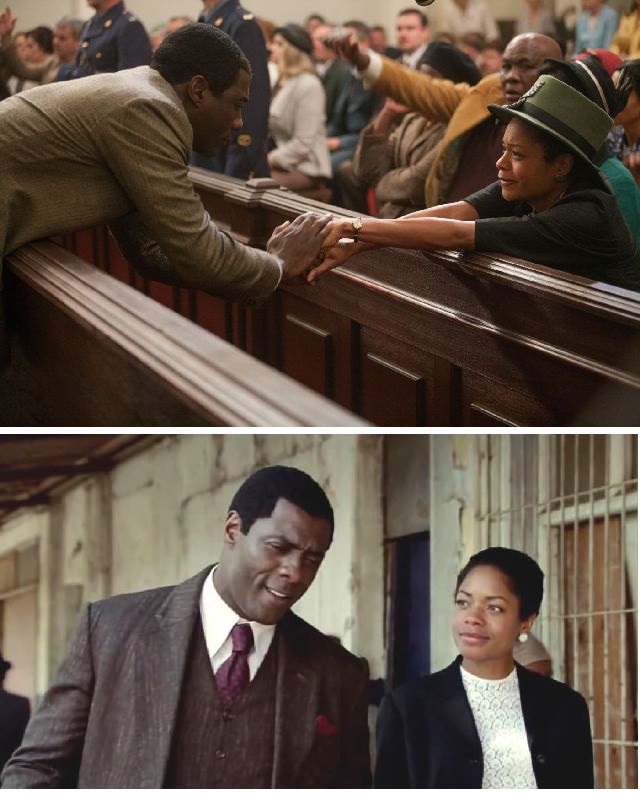