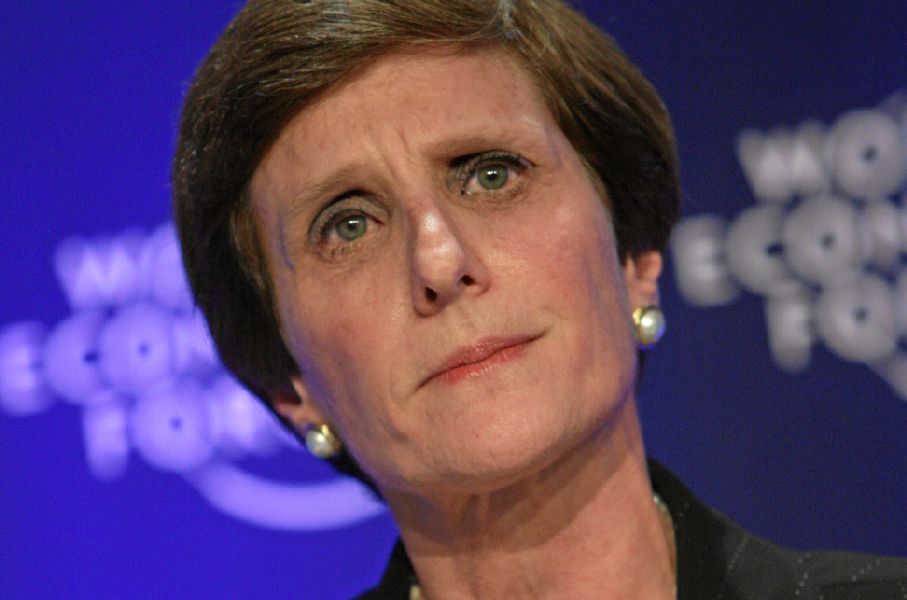 A year and a half ago, in August 2012 private equity firm Brynwood Partners, based in Greenwich Connecticut, announced that one of its funds had entered into an agreement with, what was at the time, the Kraft Foods Company to acquire a controlling stake in the Back to Nature brand food business, via a joint venture partnership with Kraft. Kraft Foods continued to hold a substantial minority stake in the business but operational control of the business passed completely into the hands of Brynwood.

Founded in 1960, Back to Nature is one of the original natural food brands in the United States. The joint venture with Brynwood initially continued to offer Back to Nature products in four of its previous categories: (i) crackers, (ii) cookies, (iii) trail mixes & nuts and (iv) granola.

In the mean time, later in 2012 Kraft Foods split itself corporately down the middle, spinning out its domestic groceries business to its shareholders as a new company and giving it the original name Kraft Foods. The rest of the giant food company, including all its many international and American snack food brands continued as before under a new name, Mondēlez International. Irene Rosenfeld who was Chairman and CEO of the predecessor company continues to run the company as Chairman and CEO of Mondelēz International . 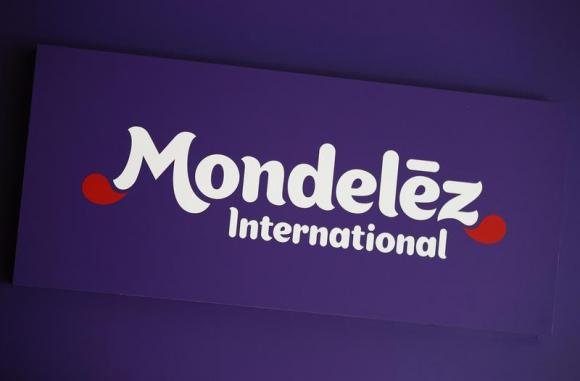 The joint venture arrangement with Brynwood must have served both sides well since, as today Brynwood has just announced it is buying from Mondelēz another nominally healthy food style of product line, their SnackWell’s brand under which it makes chocolate chip and devil’s food cake cookies aimed at dieters, and other snacks, all of which will now be placed within the same joint venture. No financial terms for the transaction have been disclosed by either party.

“We look forward to owning the SnackWell’s brand and integrating it into our Back to Nature organization, ” said Vincent Fantegrossi, President and CEO of Back to Nature.

“Its healthy attributes, loyal consumer base, and strong distribution make SnackWell’s a very complementary product line offering to our Back to Nature products. SnackWell’s is an iconic brand and we are excited about the potential that this acquisition brings to our company. SnackWell’s significantly increases our scale in the important cookie and cracker categories.”

Henk Hartong, Senior Managing Partner of Brynwood, and Non-Executive Chairman of Back to Nature said, “We are thrilled to announce the SnackWell’s transaction and are honored that Mondelēz has the confidence in Brynwood Partners to add another brand to this unique joint venture arrangement.” 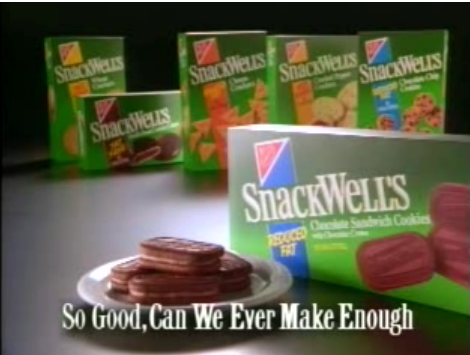 An iconic natural and organic brand, Back to Nature products are widely distributed in the United States through leading retailers in the natural, food, drug, mass and club channels.

In spinning out two such mid range brands to Brynwood it seems Mondelez can achieve a number of useful objectives. First, Brynwood have already made a name for themselves previously with several other such mid-range brands that were orphaned by their previous parents, so the thesis is it may be easier for them to give Back to Nature and SnackWell’s the tender loving care that such smaller brands need to grow and develop.

By setting the arrangement up also as a joint venture, it likely became more affordable for Brynwood to take it on too, and would have also tended to make valuations easier. Finally, by continuing to hold a substantial minority interest in the venture Mondeles likely assured itself continuing rights to manufacture the product in its plants – thus also saving Brynwood the trouble of having to find alternative production arrangements themselves. Sounds like win win for everyone indeed.

Chairman and CEO Iren Rosenfeld, and the Board of Directors Mondelez have been under a lot of pressure from activist investors in the last year or so, including leading to the split of the company into two in 2012. So even optimizing some of their smaller brands is a good thing, to help keep everyone on their toes as they try to maximize value for their shareholders.
–

In addition Mondelēz has been buying back shares as well, and following the standard capital allocation play book laid out in the activist investor handbook. Just this July activist investor Nelson Peltz of Trian partners Fund Management was publicly calling for Mondelez to merge with the snacks business of Pepsico. As a large shareholder of Pepsico at the time he clearly had a defined interest of his own, and so did not get much traction going for the idea; or, at least not yet.

Mondelēz also got very lucky indeed just this November, with a huge arbitration award giving it a US$2.76 billion pay out from Starbucks Coffee, for breach of contract over an earlier distribution deal that Starbucks had reneged on, as reported in Jewish Business News here. Almost certainly a good chunk of this money will be given back to their shareholders too, as part of their ongoing share buyback programmes. Nelson Peltz will undoubtedly be pleased, and the company’s shares are up about 20% in the last six months too.