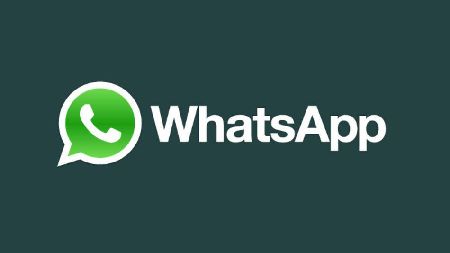 Elizabeth Kalfa last week filed a claim in the Tel Aviv District Court requesting certification of a suit as a class action suit against a social networking start-up in the United States “Whatsapp”.

Whatsapp developed a popular application two years ago with the same name, used to transfer instant messages to smart mobile devices on a cross-platform basis.

Recently Whatsapp has reached over 400 million users according to the claimant.

The claimant alleges that the popularity of the said application, which can send messages, video and images free over the internet, depends on the assumption in the minds of its customers that the underlying technology provides for the maintenance of client confidentiality without the possibility of leaks to third parties.

The claimant alleges that she discovered, much to her own surprise, a serious security breach in the functional implementation of the Whatsapp platform. The claimant also pointed to two previous occasions where security problems had been reported only to be denied by the company which had asserted that properly secure protocols were indeed being followed and nobody needed to be concerned.

According to the claimant it now transpires that Whatsapp is not encrypted at all, and therefore it remains possible for information sent and received to be read by an intruder on open networks.

According to the plaintiff an intruder can intercept an outgoing message from a device to obtain the key to enter the device for returning messages.

The lawsuit further alleges that the company has basically admitted to the issue but has not thought it necessary either to warn their customers, and/or update the program, and /or block or otherwise fix the problem.

The plaintiff estimated that since the beginning of the marketing of the applications 2 million customers have downloaded the app in Israel. Thus with an estimated damaged caused to each consumer of NIS500 (about $142) the aggregate claim requested in the suit is estimated to be NIS1 billion (about $285 million).

In this article:lawsuit, Finance, Whatsapp