Iger, CEO of the Walt Disney Company had his salary and bonuses for 2013 cut by 15% from $40 million the previous year. 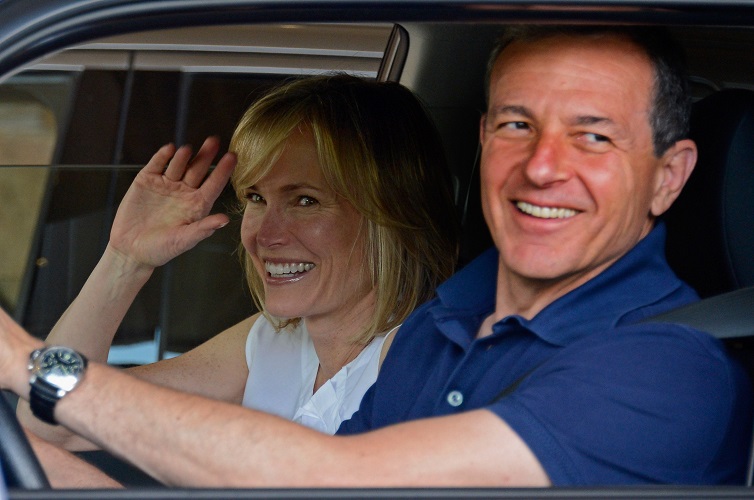 Despite  producing what even Disney Studios stated were  “strong results” Bob Iger, CEO of the Walt Disney Company earned himself a salary of “ just”  $34.3 million in the 2013 fiscal  year, meaning a drop of 15 percent from 2012.

Announcing the salary cut for Iger, who has been CEO at Disney since 2005, a company spokesperson, explained that while  Iger’s base salary remained  the same at a modest $2.5 million,  the drop was caused by the joint  effect of a cut in his bonus of $3 million less added to a decrease in  value of his pension benefit, a combination that caused Iger’s total salary package to  $34 million.

The Disney spokesperson went on to add that the reason why the company  reduced Iger’s bonus was despite the strong results returned, they failed to reach the standards expected in keeping with the management  committee’s established performances ranges in the  fiscal year of  2013, in comparison to  the extraordinary results that were achieved in the  2012 financial year.

In 1976 Bob Iger was transferred to ABC sports division, while in the following year was also given  responsibility for heading the news department under the tutelage of station veteran, Roone Arledge.

Iger’s  was eventually apponited  president of the ABC Network Television Group, a title that he held between the years 1993 and 1994. In 1994, Bob Iger was promoted to president and CEO of ABC’s parent company, Capital Cities/ABC.

In early 1999 Iger was appointed to the role of president of Walt Disney International, the division in charge of overseeing Disney’s international operations, while still remaining as chairman of the ABC Group.

The following year Iger was named president of Disney, five years later replacing Michael Eisner in his role as CEO

In October 2011, Iger was appointed to the role of chairman at Disney to replace John Pepper, who had  retired in March 2012.

In this article:Finance, Bob Iger