The former oligarch was calm and composed as he faced a global press audience anxious to hear his future plans held at the Berlin Wall Museum at Checkpoint Charlie, ironically one of the strongest symbols of the Cold War between the former Soviet Union and the West. 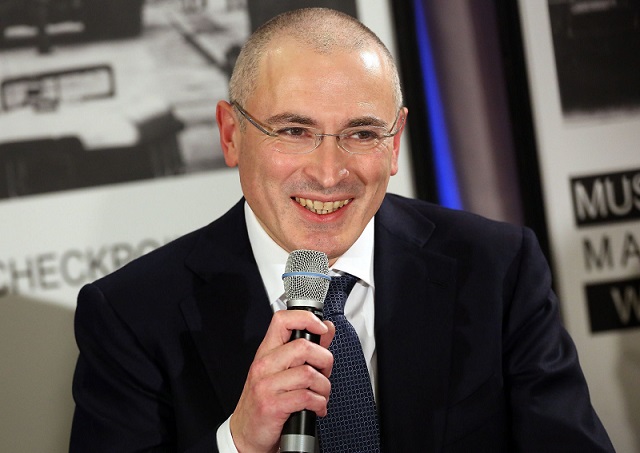 Mikhail Khodorkovsky speaks to the media at his first press conference since his release from a Russian prison two days before on December 22, 2013 in Berlin / Getty

Looking in as good shape a shape as anyone could expect to be after spending ten years in a Russian prison cell, Mikhail Khodorkovsky refused to be drawn on too many   questions, with his only specific statement being that  he will do all that he can to help free other political prisoners.

When questioned Khodorkovsky replied that he had no intention of babbling again in the Russian political scene with a wry smile, adding that “the struggle for power is not for me”.

On specific details of his release Mikhail Khodorkovsky told the press that he had only discovered that he would be flying to Berlin on the morning of the day he was freed, going on to add that would only return to Russia if he was certain that he would be able freedom to leave whenever he chose.

Regarding the harrowing issue of political prisoners that remain incarcerated in Russian jails, Khodorkovsky threw down the gauntlet to Western political leaders stating that he hoped they would remember their plight when they  visited President Vladimir Putin in the Kremlin. He went on to express his hope that the Sochi Winter Olympics, scheduled to begin in early February, wouldn’t turn out to be a “great party for President Putin” in the light of his record as far as human rights were concerned. 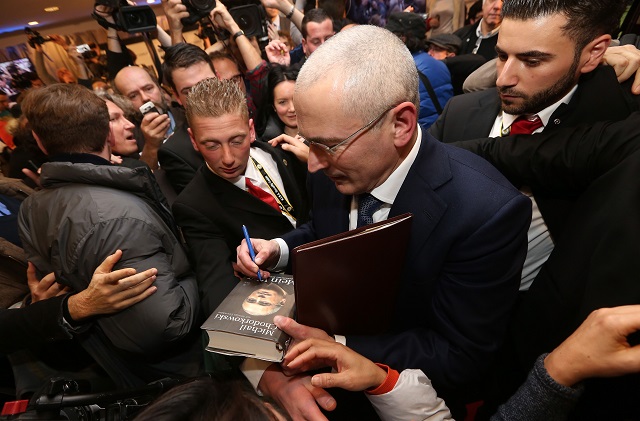 Despite the fact that before he was arrested Khodorkovsky  was acknowledged as being the wealthiest man in Russia, he hastened to point out that he would not be returning to the world of business as “my financial situation doesn’t require me to work just to earn some more money”, going on to add that neither did he  intend to fight for the return of assets taken from and when the Russian government disbanded his oil company, Yukos.

Winding down the press conference, Mikhail Khodorkovsky gave some insights on his feelings regarding  about the sudden nature of his release, by recalling that he was woken up at 2am by the commandant of the prison camp in which he had been incarcerated to tell him that  he was being released, only discovering that he was being sent to Berlin when he set foot on the private jet sent to pick him up by German Foreign Minister Hans Dietrich Genscher.

In a written statement issued after his release on Friday, Khodorkovsky stressed that he had not admitted guilt in order to gain his release, although he had asked President Putin to grant him a pardon due to the deteriorating state of his mother’s health.