The funding will be used by Dr. Ciechanover in the development of drugs for the treatment of Kidney disorders as well as Ovarian Cancer. 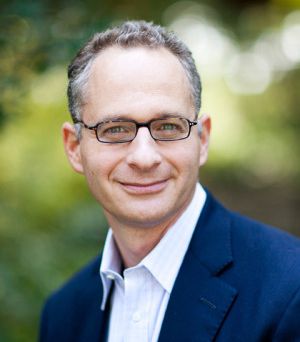 According to Dr. Ciechanover the additional funding will be used in development of two separate drugs which the company has been working on for some time. The first will be a “peptibody” drug for use in the treatment of  muscle wasting in patients who are on a course of kidney dialysis treatment.

The second will be the development of  a drug that will hopefully inhibit the spread of a protein known as “activin”, which could be a new means to  fight ovarian cancer.

Among the participants in the group B funding are venture capitalists Amgen Ventures, Celgene Investments and EcoR1 Capital who have only taken part in the group B round of financing, who will be joining up with original backers Alexandria Venture Investments, DAG Ventures, Domain Associates and Kleiner Perkins Caufield & Byers.

Since their founding in October of 2012, Atara has succeeded in raising more than $58 million in venture capital. 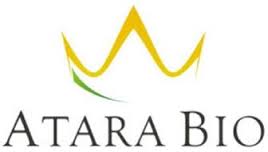 Dr. Isaac Ciechanover describes himself as a rare combination of  physician, investor and entrepreneur whose principal passion is to improve the practice of medicine.

Dr. Ciechanover  has more than 20 years of experience  in  working with entrepreneurs and life science organizations in the advancement of medicine through innovation and technology.

Prior to founding Atara Biotherapeutics in October 2012,  Dr. Ciechanover  was a partner in the life sciences practice at venture capitalists Kleiner, Perkins, Caufield & Byers who have invested in both rounds of funding for the company.

Previous to joining Kleiner Perkins, Dr. Ciechanover  held the role of  Executive Director in Business Development at Celgene Investments, who have also participated in Atara Biotherapeutics’ stage B funding. During his time at  Celgene Investments, Dr. Ciechanover  gained tremendous experience in overseeing venture capital efforts in the pharmaceutical industry , being responsible for  investments with a total value in excess of $6.5 billion.