Yosef  Maiman is demanding the shares and a NIS 50 million (about $14 million) injection, double what Lauder is offering, say sources close to Lauder.
– 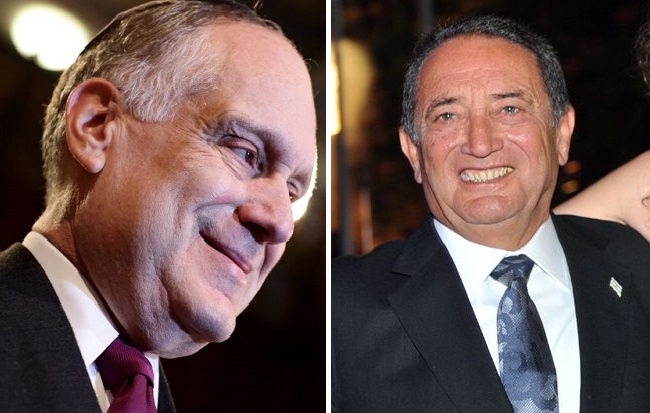 Ron Lauder has offered to give his Channel 10 shares to Yosef Maiman as well as a cash injection of NIS 25 million (about $7 million) . However, Maiman is demanding the shares as well as NIS 50 million (about $14  million) to be injected into the ailing TV station, according to sources close to Lauder.

The cash injection is meant to help pay salaries and fund day-to-day operations. The sources also say that, ‘if nobody can be found at the last minute who is prepared to take Ron Lauder’s shares and the additional cash offered, then Channel 10’s board of directors will need to meet this week to decide how to move forward.”Those sources added, “It’s not logical that Lauder who holds a 30% of shares has kept the channel going for the past three years by himself.