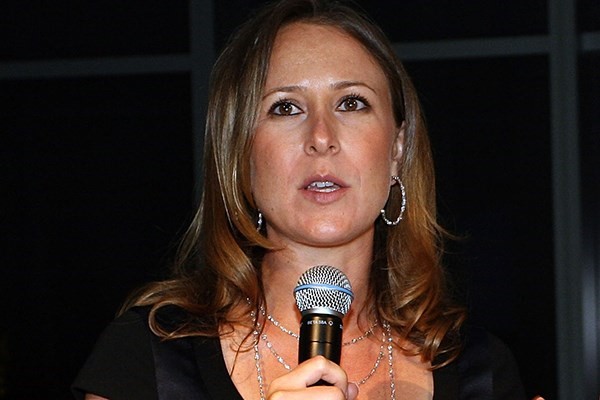 Last week Jewish Business News reported : on a battle that, California based, online genetic testing company 23andMe has found itself in with the US Food and Drug Administration (FDA).

The FDA had sent 23andMe, founded by biologist Anne Wojcicki, a cease and desist letter demanding the company suspend marketing of its on-line genetic testing products until they had been given approval by the FDA.

It seems 23andMe had basically ignored the FDA for much of the previous six months, perhaps thinking they would go away. This turned out to be a faint hope however and now the company finds itself in some real difficulty.

At first the company temporized after receiving the letter from the FDA, announcing they had received one but continuing to market their US$99 online genetic tests, complete with 23andMe derived health-related interpretations.

23andMe possibly hoped to try to continue to evade regulation on the basis that the FDA did not have compliance jurisdiction over their products, in what is indeed not a completely well-defined area it must be said. 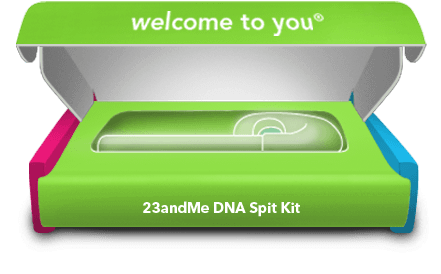 However, now 23andMe has capitulated completely, no doubt after receiving some very expensive legal advice, and posted the following notice yesterday on their web site:

At this time, we have suspended our health-related genetic tests to comply with the U.S. Food and Drug Administration’s directive to discontinue new consumer access during our regulatory review process.

We are continuing to provide you with both ancestry-related genetic tests and raw genetic data, without 23andMe’s interpretation.

If you are an existing customer please click the button below and then go to the health page for additional information. If you are a customer who purchased before November 22, 2013, you will still have access to your health-related results.

We remain firmly committed to fulfilling our long-term mission to help people everywhere have access to their own genetic data and have the ability to use that information to improve their lives.

One of the biggest concerns the FDA had, and specifically referred to in its letter, was the giving of potentially false information to clients with interpretations that could induce them into procedures that were then either unnecessary, or actually even dangerous to their health.

23andMe previously were supplying such health-related interpretations to their customers, as well as the simple test results, without any inputs at all from health professionals to help place these in a proper medical context.

So for now the company is going to continue to try and sell, and supply the raw data from, its genetic tests, but without providing any health-related interpretations at all. Then it will be up to its customers to go and consult their health professionals to see what it may all mean.

That may not be a bad compromise coming as it does from a company that has raised already about US$160 million of prominent venture capital money. 23andMe is also now committing itself to coming into full compliance with the FDA as quickly as it can as well. Welcome but long overdue one might conclude. 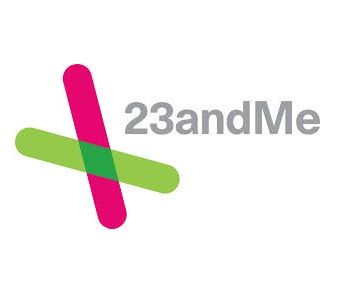 For the FDA too, this is a significant firing of a “shot over the bows” aimed at the whole high tech, software-related pending invasion of the health related sphere. The high tech sector may indeed have many promising innovations to contribute on the margins of what has traditionally been thought of as regulated health care, and given the continued rise in the costs of health care in the US it is very important that eventually they should.

However the FDA is saying firmly to Silicon Valley entrepreneurs – stay onside with compliance matters or else.

How much these adaptations will now actually affect 23andMe’s business remains to be seen, in a marketing era known for instant gratification above all else.

At US$99 a pop you have to sell a lot of tests to make any money on US$160 million it would seem, using just the ten fingers of my hands to figure it out. The real profit therefore must come down the line with precisely the kind of value-added health related information, and possibly services as well, the FDA has just shut down. Therefore, compliance a.s.a.p. is obviously just good business sense at the moment for 23andMe.

Anne Wojcicki, who is 40 years of age, was bon in San Mateo County, California to a Jewish mother, Esther Wojcicki née Hochman, who is a teacher and to a Polish American father Stanley Wojcicki a physics professor at Stanford University.

She graduated from Yale with a degree in biology in 1996 and joined the venture world as an analyst for ten years, focusing primarily on biotech investments.

In 2006 Ms. Wijcicki went out on her own to found 23AndMe with two business partners, Linda Avey and Paul Cusenza.

A year later, in 2007 she married Sergey Brin, a co-founder of Google, and they have two children together. News reports indicate that for the last three months they have been living separately but are not legally separated.