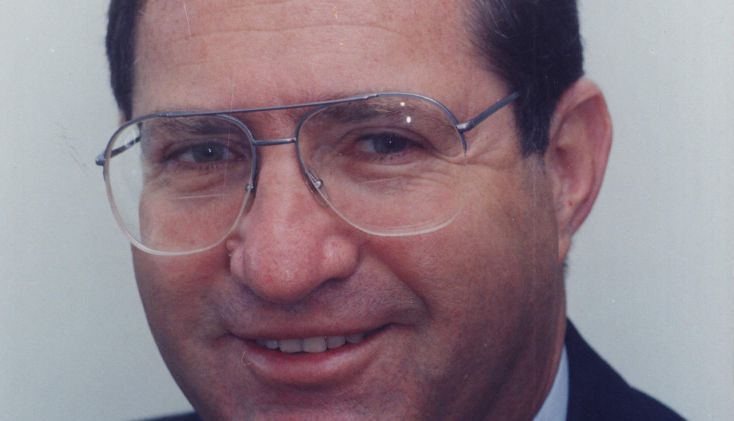 Dan Propper, Chairman of the Israeli Osem Group of companies has sold the last of his shares to Swiss company Nestlé. The remaining 5% was bought by them for about US$140 million. Prior to the purchase, Nestlé already held almost 59% of the company he has been involved with for so many years, and which today is a hugely successful food company,

In commenting on the transaction he said,  “I already passed on my stock holdings in Osem to my four children some years ago and now the time has come to allow each of them to develop their own platform. I’m continuing in my role as Osem Chairman after the board of directors extended my term until 2016 at its last meeting. After 47 years my connection with Osem is not through the shareholding but my deep feelings for the company and a shared history of so many years. My relationship with Osem will continue for many more years and will not undergo any change.”

Clearly the feeling is mutual, and Nestlé must have a very high regard for his continued service.

As well running the Osem Group of Companies since 1981, Dan Propper has served the business and academic community in Israel with great distinction.

From 1993 to 1999, he was President of the Manufacturers’ Association of Israel, an independent umbrella organization representing industrial enterprises in Israel, and Chairman of the Federation of Economic Organizations in Israel. 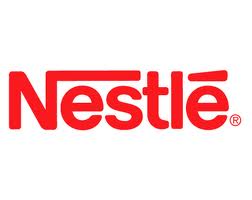