Ms. Koller can now regard  series B round funding for the joint venture she  founded just last year  as being complete at  $63 million. 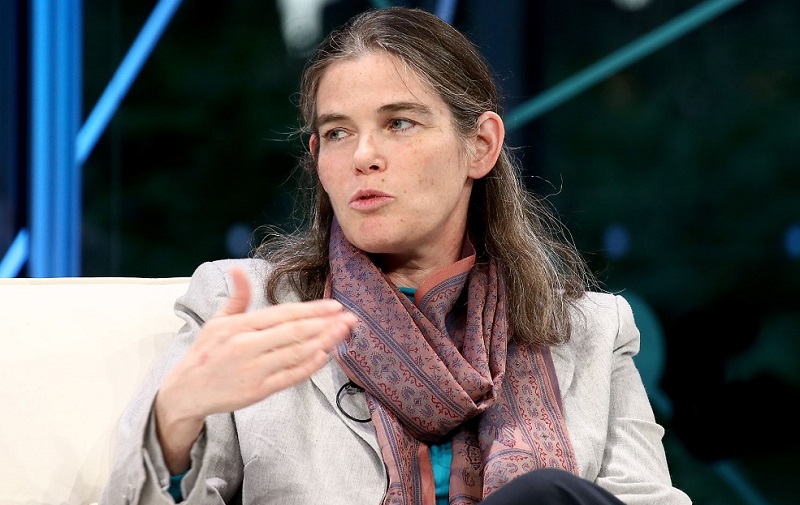 Daphne Koller  joint -CEO of online education platform  Coursera, has welcomed an additional $20 million,  with the bulk of the supplementary  funding  coming from three  of the  company’s university partners who preferred to remain anonymous. Existing investors GSV Capital and Learn Capital were also believed to have taken part in the second stage of the stage B funding.

According to Ms. Koller, despite the considerable levels of funding that the startup has received since it was  co-founded just over eighteen months ago, she and her co-founder , Professor Andrew Ng, her colleague at  Stanford University’ s computer science faculty, equity level retention still  remains at a very high level.

Since its founding, Coursera has succeeding in raising a total of $85 million, as the company continues to drive forward to fulfill their self-stated goal to  provide complementary university  level education online standard for eligible students,

According to  the concept that Koller and Ng developed for Coursera, the  massive open online courses ( MOOCs) market  verified certificates  showing that students have completed their classes.

By doing so  Coursera   aim to  make higher  education easily accessible and considerably less expensive through  making lectures from quality professors widely available,  and at an affordable cost.

Ms. Koller may be the first to admit that a  verified certificate from even America’s most prestigious universities might not carry the same weight as a bona fide university degree. However Coursera have reached an agreement with the American Council on Education (ACE) that allows them  to evaluate a subset of courses to verify if a  student can use the validation certificate  to qualify for credits toward a degree. Something that Koller and Ng regard as being an important step in the right direction as they seek to radically reform  higher education practices to suit an increasingly online orientated world.

Despite only being around for such a  short time, Coursera have made a huge impression on the market, with more than five  million students on their books, taking classes from 100 universities and institutions. This kind of market penetration has placed  Coursera among the market leaders in the rapidly developing “Ed-tech” startup sector, with an estimated global growth potential that runs into trillions of dollars.

According to Ms. Koller the latest round of  funding will be utilized to “really focus on improvements to the product to make it a much better experience for students and instructors, ”

Daphne Koller  was born and raised in Israel. After completing  high school, she commenced her higher education at the Hebrew University of Jerusalem , gaining her bachelor’s degree at the age of  just 17 going on to complete her  master’s degree the following year,

Ms. Koller  went on to complete her Ph.D. at Stanford University  in 1993 at the age of just 25, going on to conduct postdoctoral research at  the University of California, Berkeley during the years,   1993 through 1995, after which she  joined the faculty of the Stanford University Computer Science Department,

During her years at Stanford, Ms. Koller  was named a MacArthur Fellow in 2004 and in 2008, was the recipient of d the first ever $150, 000 ACM-Infosys Foundation Award in Computing Sciences.

In 2009, Ms. Koller   worked in conjunction with Nir Friedman,  Professor of Computer Science and Biology at the Hebrew University of Jerusalem to publish an important  textbook on the subject of  probabilistic graphical models, later going on to offer   a free online course on the subject from early 2012.