Bassat, who co-founded the online job marketplace SEEK with his brother Paul in 1997 has been at the helm on his own since 2011, during which time the company has grown to become $4 billion plus turnover operation. 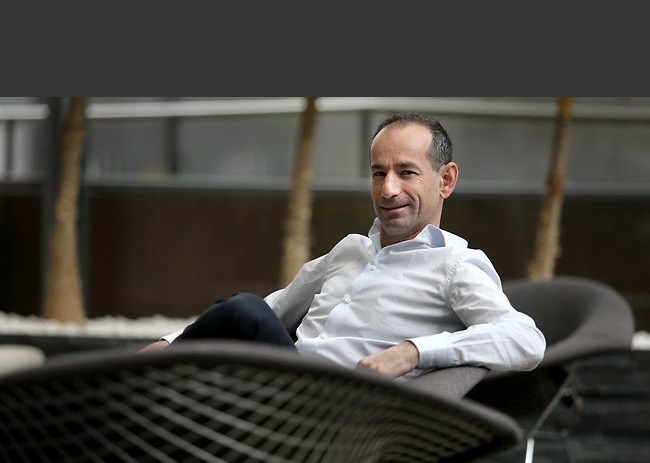 When the Bassat brothers Andrew and Paul established their online job marketplace  SEEK in Melbourne Australia more than 15 years ago, with the aim of taking employment classified advertising online and away from the city’s newspapers they could have little idea that the company the goal to become what is now regarded as being the largest online employment agency in the world.

After picking up his prize at a gala awards ceremony held recently in Sydney Andrew Bassat looked back on his company’s history and recalled how the idea of establishing SEEK came to him when he realized how difficult it was to find efficient and low cost advertising when his brother Paul, was in the market to buy a property. Paul and I both came to the realization while we were going through the process of searching advertizements and even placing them how inefficient and lacking in cost-effectiveness, the newspaper based classifieds system was.

That was when the Bassat brothers arrived at the mutual conclusion that advertising online was the future for low-cost penetrating advertising and they decided that they should form a company that would offer this service to potential advertisers, just as the online revolution was getting underway,

From offering a comprehensive service of online classified advertising, the Bassat brothers began to gradually focus on employment opportunities, and eventually SEEK was evolved.

SEEK has grown to become a multinational company operating not only in Australia is active has operations in Australia and New Zealand but also throughout China, South-East Asia as well as Brazil and Mexico. At any given time the SEEK websites can contain more than 1 million job ads, receiving around 300 million hits every month.

As the company’s market SEEK is especially well represented in the Australian sector, offering an average of 150, 000 jobs online, whilst attracting close to 15 million visitors each month. 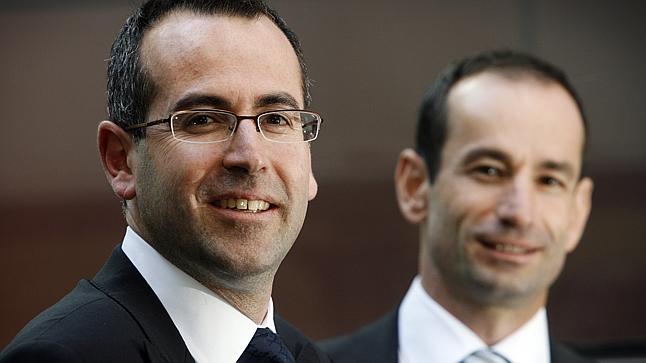 In 2004 SEEK made a major diversification through the acquisition of online training company SelfCert, which the company renamed SEEK Learning. According to Bassat, SEEK Learning provides potential students with a choice of more than 300 training under the auspices of Australia’s education providers, including technical and further education ( TAFE ) bodies as well as other leading university and vocational education providers,

Bassat won the Australian award in the face of strong competition from 27 national finalists at last night. Andrew has been invited to travel to Monte Carlo next year to represent Australia at the EY World Entrepreneur Of The Year awards, where he will be competing against national winners from more than 60 countries for the international price.

After completing his University education Bassat went to work as a solicitor at Corrs Chamber Westgarth one of Australia’s leading independent law practices, leaving them to become a management consultant in the Australian offices of Booz Allen & Hamilton, an American technology consulting firm. While he was with Booz Allen & Hamilton, Bassat found himself working on a wide and interesting range of strategic assignments in conjunction with some of the Australia’s leading corporations.

Bassat left Booz Allen & Hamilton, to go into business with his brother Paul in September 1997 assuming the role of Executive Director of Seek Limited.

When Paul left to form his own company in 2011 Andrew assumed the role of Chief Executive Officer of Seek Limited.