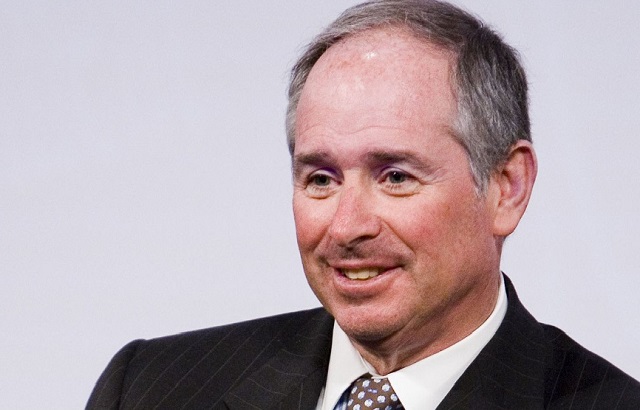 Blackstone Group seem to have concluded, like a number of others, that it could be a good thing to sell some of its oil holdings at what may prove to be close to the height of the shale oil drilling explosion in the United States.

Devon Energy Corp. announced on Wednesday it is buying GeoSouthern Energy Corp.’s Eagle Ford assets in the heart of the newest shale discoveries in southern Texas, for US$6 billion in cash. This will increase its land holdings in one of the most productive oil basins in the United States.

The Eagle Ford shale play has quickly surpassed production at North Dakota’s Bakken, where the use of hydraulic fracturing and horizontal drilling first became widespread. Indeed Devon was the earliest company to combine the two techniques and use them simultaneously.

Blackstone Group will be giving up their interest in GeoSouthern with this exit, after partnering with them in 2011 to help exploit their interest and fund the drilling program in the Eagle Ford. In 2012 Blackstone also helped organize a $1 billion commercial bank line to fund the project as well.

After the sale GeoSouthern will continue to operate its other assets in areas such as the Texas Gulf Coast region, according to Wednesday’s announcements.

In connection with the sale to Devon, Blackstone has announced that the stake in GeoSouthern of the private equity fund managed by Blackstone, Blackstone Capital Partners V, will be valued at approximately US$1.54 billion, giving them therefore what is likely a very substantial profit on their equity from the sale that will now also be returned to them.

Angelo Acconcia, a Managing Director with Blackstone Energy Partners, commented, “GeoSouthern was one of the pioneers of the Eagle Ford, having identified DeWitt county early on as one of the most attractive areas of the play. The company has done a world class job of not only putting together a significant core acreage position, but of accelerating the drilling, development and production of this strategic position and has realized some of the most attractive well results across the Eagle Ford. We are pleased to have been a part of the GeoSouthern story.”

The GeoSouthern deal, so far also the largest domestic oil and gas transaction this year, includes production equivalent to 53, 000 barrels of oil a day from reserves estimated to be 400 million barrels, of which Devon said the majority are proven reserves – statistically a little ambiguous as that could mean as little as 51%.

For its part Devon were very pleased with the deal announcement, “With this transaction, we have secured a premier acreage position in the very best part of the world-class Eagle Ford oil play, ” Devon CEO John Richels said. 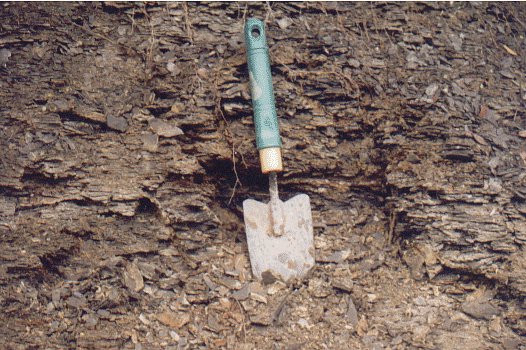 The deal is expected to immediately benefit Devon in “virtually every metric, ” including cash flow, Richels added.
Devon said it will fund the acquisition with cash on hand and borrowing. The company expects to close the deal in the first quarter.

Blackstone was founded in 1985 by Stephen A. Schwarzman and Peter G. Peterson, who had been colleagues at Lehman Brothers.  Since that time,  Blackstone has evolved into one of the world’s largest and most successful publicly listed  investment firms.
Schwarzman made a meteoric rise through the world of corporate finance, joining Lehman Brothers immediately upon graduating from business school and climbing up the corporate ladder there to become a top manager in the company.  He eventually progressed to become head of Lehman Brothers’ global mergers and acquisitions team.

In 1985  Schwarzman left Lehmans, going into partnership with his former colleague Peter Peterson to form the Blackstone Company, which initially focused on brokering large-scale mergers and acquisitions before moving into property ownership and investment management.

Blackstone also provides various financial advisory services, including financial and strategic advisory,  restructuring and reorganization advisory and fund placement services. Through its different investment businesses, as of August 1, 2013, Blackstone had assets under management of approximately US$230 billion. 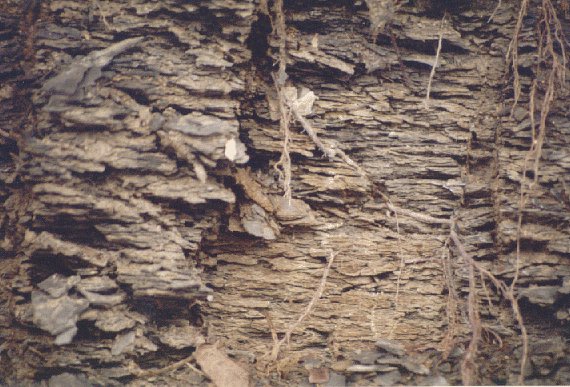 In this article:Blackstone Group, Finance