Jaffe, President and CEO of Ascena Retail Group Inc. wins the award for turning the family fashion business into a nationwide chain. 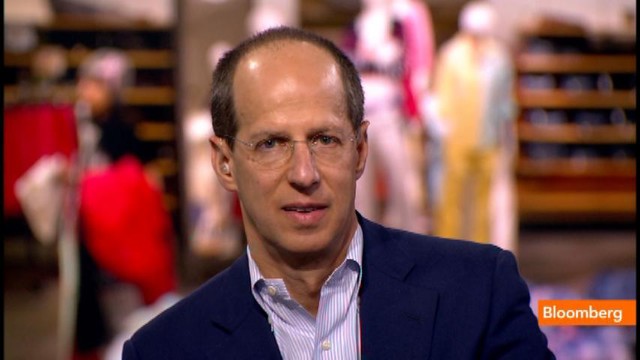 David Jaffe has earned  recognition for his efforts in bringing the family fashion business founded by his mother in 1962 to the level of a retail conglomerate operating  3, 900 specialty stores throughout the US as well as in Canada and Puerto Rico, with more than 800 Dress Barn retail outlets, 875 trading under the name of Maurices, the Justice chain numbering close to 1000 outlets as well as a considerable online presence, as well as a number of smaller retailing chains all of them focused on ladies fashion.

Known for many years as Dress Barn, as the company acquired a number of their competitors in the field, the Jaffe family decided to change the company’s name to  the Ascena Retail Group in 2011.

Now David Jaffe’s acheivements in expanding the Dress Barn group into one of the US’s leading retail chains, while retaining the family-run flavor, has earned him  the prestigious award of the National EY Entrepreneur Of The Year 2013 in the  Family Business sector

The EY Entrepreneur Of The Year Award is regarded as being the country’s most prestigious business award for entrepreneurs, encouraging entrepreneurial activity whilst recognizing leaders and visionaries who have demonstrated innovation and personal commitment in creating leading businesses in their category.

According to Jaffe, one of the principal keys of the Ascena Retail Group’s success has been the company’s ability to maximize profitability through centralizing the companies major functions, taking in accounting, distribution, property lease administration and legal services, as well as consolidating the back-office functions into a single management structure headquartered in the same town of Stamford, Connecticut where Dress Barn was formed more than 50 years ago.

Announcing that Jaffe was this years winner in the family business sector,  a spokesperson for EY America , family businesses remain so important to the world’s economy, as they think not in months, but in generations, and not always in rocketing share prices but in stability and resilience. ” David Jaffe is a great example of remaining true to the family culture and values while also embracing the best management practices that the corporate world has to offer.” The EY spokesperson summed up. 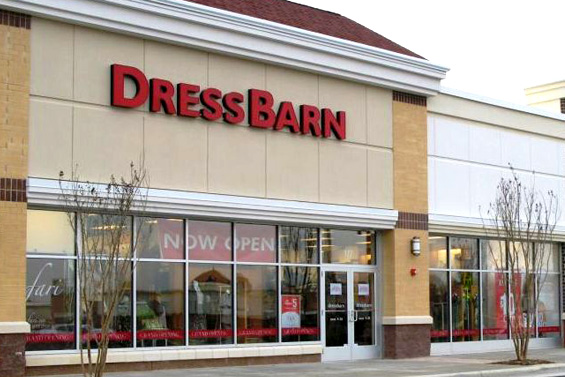 David Jaffe spent a decade working on Wall Street, took time out to earn an MBA from Stanford, and joined the ranks of the venture capital world all before coming aboard the family business, dressbarn, founded by his mother and father in 1962. It was Jaffe’s father Elliot, after all, who told him to gain more experience before taking on the challenges of the family business. It was while Jaffe was pursuing a career in venture capital with a focus on the retail and consumer products that he was finally “bitten by the entrepreneurial bug.”

“Family businesses remain so important to the world’s economy, as they think not in months, but in generations, and not always in rocketing share prices but in stability and resilience, ” said Bryan Pearce, EY Americas Director, Entrepreneur Of The Year. “Jaffe is a great example of remaining true to the family culture and values while also embracing the best management practices that the corporate world has to offer.”

Though Jaffe loved his career on Wall Street, he acknowledges that venture capital, which placed his focus on investing, was a little too hands-off for him. And, Jaffe had a young family, so the constant travel and long hours that come with the territory were not ideal. When his father came to him in 1992 and offered him a position within the company, Jaffe knew the time was right, for both his young family and his father’s plans for the future, for him to make a move.

But it would be another decade before Jaffe would be named CEO. Jaffe joined the company as a vice president. This way, he spent time in various parts of the company – buying, the distribution center, opening new stores – helping him learn how all aspects of the business worked and giving him credibility.

Jaffe believes that credibility, from both the years learning the ins and outs of dressbarn and from his work on Wall Street, was important in moving the company from dressbarn, a very successful retailer, to Ascena Retail Group, an even more successful retail group. Not long after being named CEO, Jaffe, armed with a strong balance sheet and targeted focus, began to make strategic acquisitions including maurices, Justice and Charming Shoppes that became subdivisions of the larger holding company. In recognition of the changes taking place in the operation, the company restructured and renamed itself Ascena in early 2011.

According to Jaffe, 17 functions, including distribution, accounting, lease administration and legal services, are either centralized or in the process of being centralized. While the back-office work is consolidated into a single management structure, the headquarters stays in their hometown, and the management team stays in place, letting the subdivisions drive their own front ends.

The first 10 years of results are very promising, and Jaffe says he will carry his father’s example to the next generation if they’re interested in a leadership role in the family business.