In her recent novel, Randi, older sister of Mark Zuckerberg relates some of her experiences in her first novel Dot Complicated as  well  as some lessons to be learned about living in the social media age. 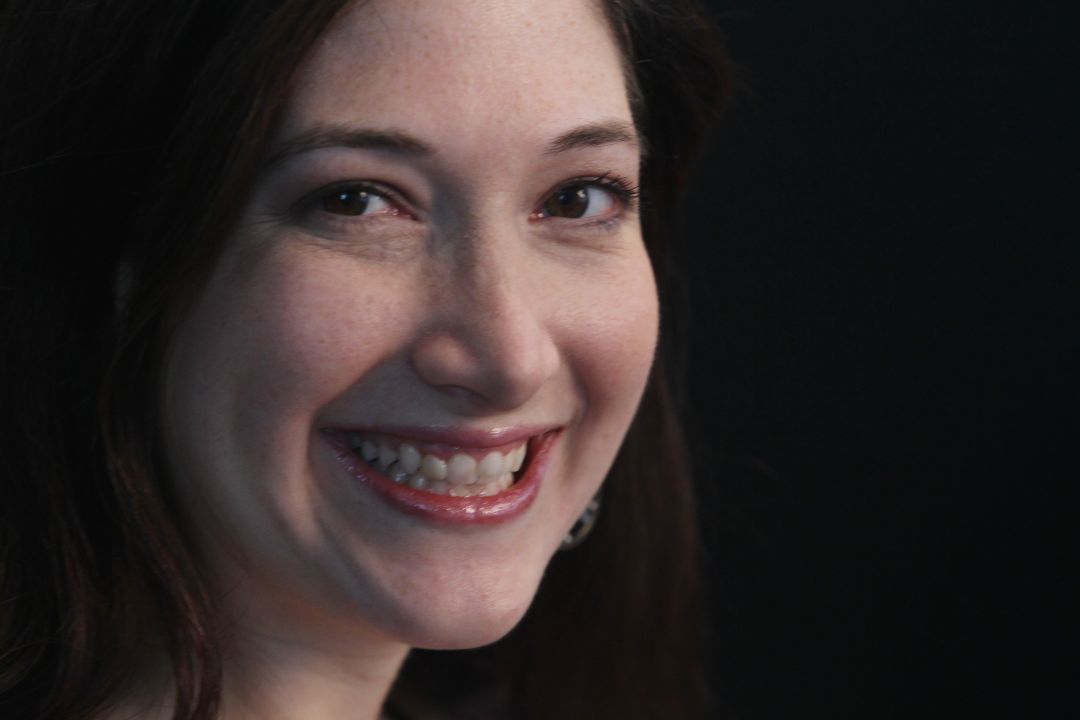 Randi Zuckerberg has a pretty spectacular claim to fame, not only being the older sister of Mark, but also having served as Marketing Director for Facebook in its early days.

It is not easy to walk away from a giant the size of Facebook, but that’s exactly what Randi did in 2011, after serving for six years as marketing director. Six years in which the company that her little brother founded grew to be one of the largest and most successful in the world.

During her time at Facebook Ms. Zuckerberg is credited with being behind two of the largest deals that Facebook struck with ABC and CNN, as well as pioneering the growth of live streaming which many industry experts rated as being one of the major driving forces behind Facebook’s rapid growth.

However Randi left that all behind to found Zuckerberg Media, a tech-savvy production company where she acts as CEO taking responsibility as editor-in-chief for Dot Complicated, a modern lifestyle newsletter and blog that operates under the umbrella of Zuckerberg Media. 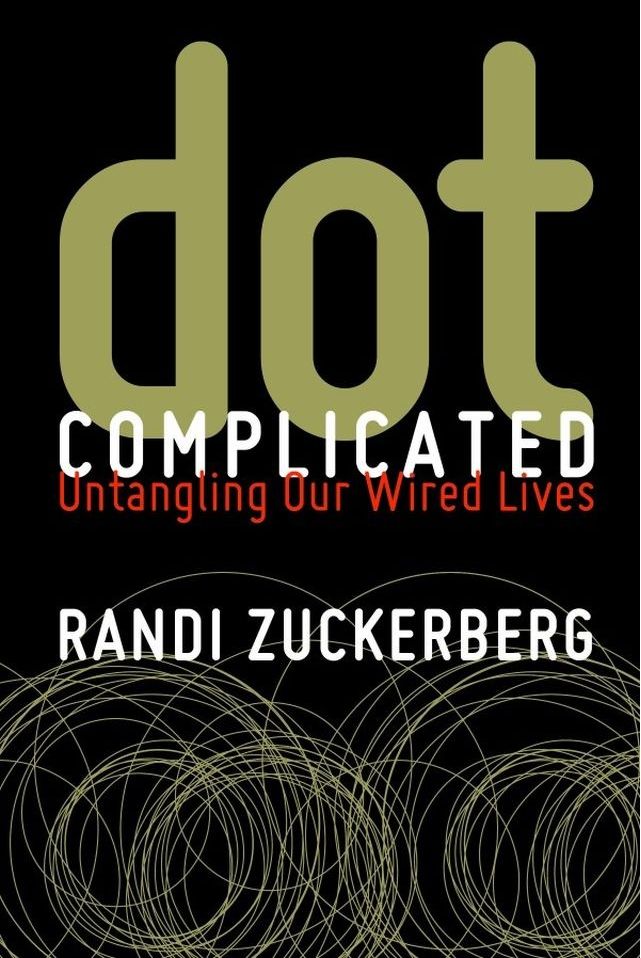 As well as running her companies and being a wife and mother, Randy has also found the time to write not one novel but two. The first, aimed towards an adult audience, goes is called Dot Complicated: Untangling Our Wired Lives. The novel  not only recalls her time at Facebook during its most formative years, but also provides some fairly candid insider advice on how adults and children should be living their lives in a social media driven age.

Also coming under the subtitle of “How to make it through life online in one piece”, Randi’s book draws on her own years of experience to identify and help to address the complications generated through living in what is becoming an increasingly transparent world. In her novel Randi Zuckerberg gives her rundown on dealing with a number of issues including of authenticity, the future of crowdsourcing, the need to preserve privacy, social identity summing up by explaining how all of these factors will be liable affect society in the future. 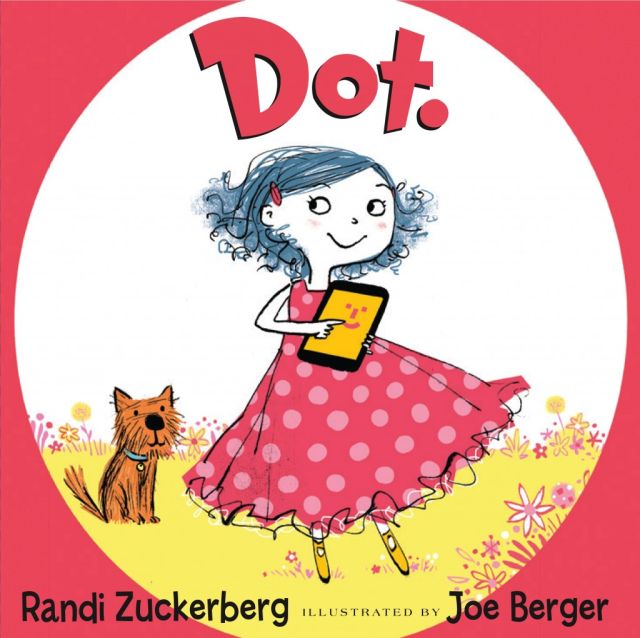 Randi’s  second release, simply entitled Dot, is geared entirely towards children of the social media generation. In her novel Randi describes the life of a young girl called Dot who miraculously discovers the pleasures of playing outside in the fresh air only when her mother takes away her tablet, laptop, cellphone, and desktop computer. The novel covers the story of Dot, an imaginary young girl, who has become obsessed with electronic devices and is being drawn increasingly into an online world and consequently pays little attention to anything else. Dot contains magnificent illustrations created especially by the talented English artist Joe Berger.

The common theme running between the two books is that the public should become more prepared to cut themselves off from the constant distractions that being hooked on social media can bring.  To prove our point in a recent interview Randi confessed that whilst writing a novel she switched herself off from Facebook as well as every other form of online communications for several hours every day in order to focus on her writing. She was not surprised to discover that the world had not come to an end when she logged back on. A form of deprivation that hundreds of millions of people throughout the world seem increasingly incapable of exercising.

Since she founded Zuckerberg Media, Randi has produced both shows and digital content for some powerful organizations companies and such as BeachMint, Bravo, Cirque du Soleil, Condé Nast, the Clinton Global Initiative and the United Nations as well as having a number of major projects in the works.

Both of Randi Zuckerberg’s novels were released at the beginning of November.