Drexler will be in London this week to cut the ribbon on his flagship central London store. 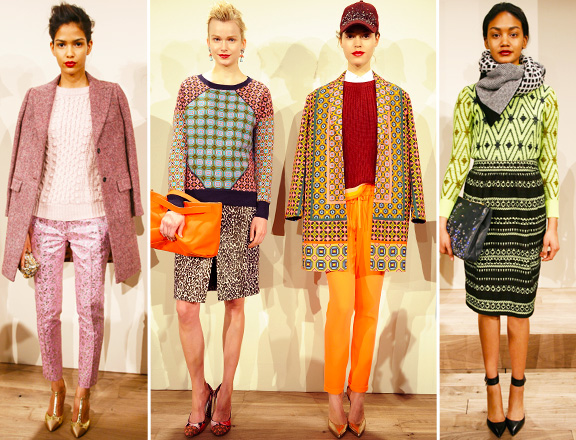 After months of refurbishment the wrappings will finally be removed from Mickey Drexler’s 17, 000 square foot superstore on London’s upmarket Regent Street. The first and far from being the last UK store for the highly successful international fashion empire which Drexler heads will finally be open to a curious British public.

The opening in the UK marks 10 years at the top for Drexler at J Crew-10 years in which he has taken the fashion retailing group from an under performer into one of the leading fashion chains represented throughout the world.

When questioned as to the reasons of the group’s success recently Drexler replied that one of the reasons why J Crew stands out from the crowd is because the company strives to be different. “That’s the reason J. Crew is constantly reinventing and evolving, because it’s never good enough to do what we did and rest on our laurels, ” the dynamic fashion innovator summed up

Once again Drexler shows that J. Crew has what it takes to make their mark throughout the world sales jumping 20% in the last financial year to £1.39 billion.

While much of the focus on Drexler’s UK invasion has been around the opening of the Regent Street superstore , but quietly and unobtrusively J. Crew sent in an advance force and already operate in London, having opened  a menswear store which they named 38 Lamb’s Conduit, a street known for its indie style fashion. Whether the store was opened to test the water or not remains to be seen but what is for sure that appears to have worked because , J. Crew will be opening a satellite women’s wear boutique in the upmarket region of Chelsea, also within the coming days.

In a recent interview when Drexler was asked why was testing the water through using the various formats to drive his launch in the UK, his reply was typically forthright stating that the company didn’t want to make a bombastic entrance into the UK market, and will be testing various formulas to see which one works best. 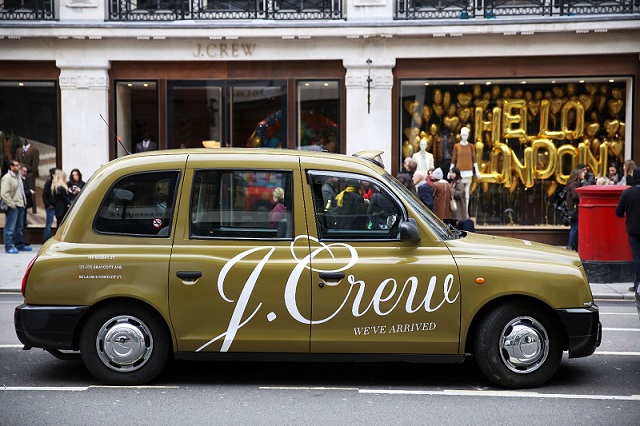 Drexler has apparently always been a believer in opening smaller, quirky stores pointing out that one of of J. Crew’s most famous and most important stores, the Liquor Store in New York, in the world is also our smallest. When the store opened it was done without any form of publicity, and, as Drexler recalls without even a proper sign hung on the outside. Yet the unnamed store has apparently set as a barometer for many other fashion trends throughout New York City and all the East Coast of America

How everyone knows is not all been plain sailing for J. Crew as they attempt to spread their brands across the world, failing to make any impact on the Japanese market when the open a number of branches there a few years ago.

Drexler claims to have learned his lesson from the failure to conquer the Japanese market, and is considerably  more confident that London will be a more successful entry point into the UK, with the J Crew’s New York stores been a constant market for the UK fashion conscious shopper. 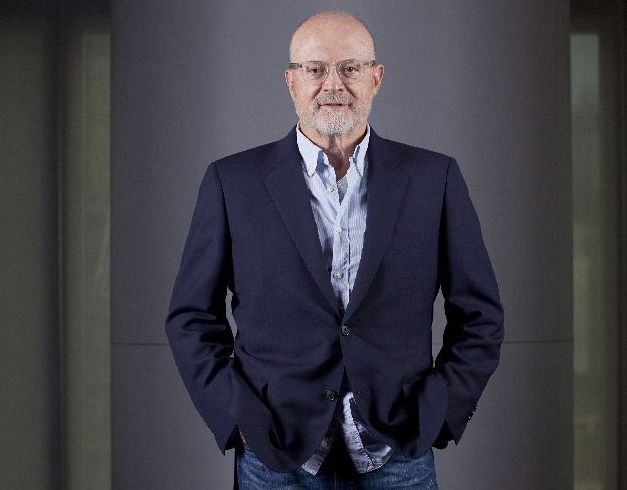 Mickey Drexler was born and raised in  the Bronx in New York. After completing Drexler went on to receive an M.B.A. from the Boston University Graduate School of Management.

After completing his University education Mickey Drexler held a number of merchandising jobs in New York City, including merchandising vice-president at Abraham & Straus in Brooklyn, New York as well as with Ann Taylor, Bloomingdale’s, and Macy’s.

In the early 90s, Drexler began working with a small fashion retailing chain known as Gap.  Under Drexler’s dynamic management the company underwent major expansion growing to become one of the most important fashion chains during the decade and into the 21st century.

In somewhat dramatic fashion Drexler parted  company with Gap in early 2002, and was immediately snapped up by J. Crew to join them as their CEO. In the 11 years that Drexler has been that at the top at J.Crew, he has transformed the chain into one of the most prominent and forward moving in the fashion industry.

In this article:UK, London, Finance, Gap