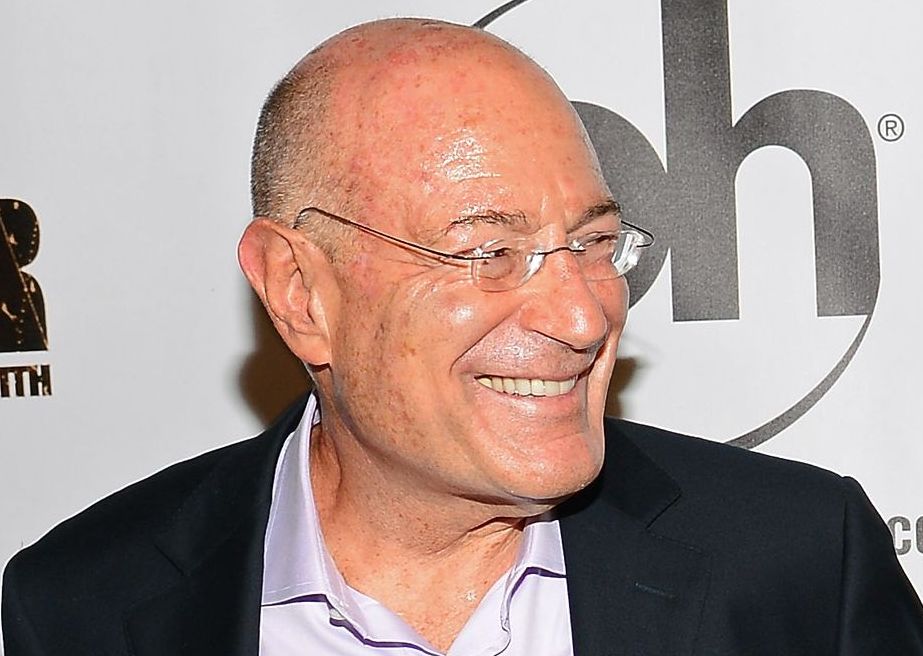 Milchan’s relations with Ron Lauder have been tense, because Milchan has not invested in the television station for five years and is not involved in it. Most of the station’s financial burden in the past 18 months has fallen on Lauder, who promised to inject an additional NIS 80 million ($ 22 million) into it as part of the agreement in late 2012 to extend the station’s license.

By the end of 2013, Channel 10 is due to submit to the Second Television and Radio Broadcasting Authority an application for a 15-year broadcasting license. The signatures of the station’s owners are a condition for obtaining the license, but there is no cooperation between Milchan and the station’s dominant partners, Lauder and Yosef Maiman, raising concern that Milchan will sign the license.

Without the license, which is the basis for Channel 10’s long-term strategic plan, it could again become financially troubled, with no economic horizon or ability to attract other investors, which could again put the station at risk of closing down.

Rupert Murdoch, who owned shares in Channel 10 through Milchan, quit the station, and Milchen had to repay Murdoch his $6 million investment. Milchan invested $50 million in Channel 10 since he joined the station and until five years ago.

The lawyers for Milchan, who has lost confidence in Channel 10, have written several letters to the Second Broadcasting Authority, complaining that Lauder, who is not an Israeli citizen, is the dominant shareholder in the station. As a result, Maiman returned to head the station, replacing Lauder’s representative, Ram Balashnikov.

The parties mentioned in the correspondence have declined to comment.

Sources closed to Lauder deny that there are any talks underway in the US.

In this article:Ron Lauder, Rupert Murdoch, US, Channel 10, Finance