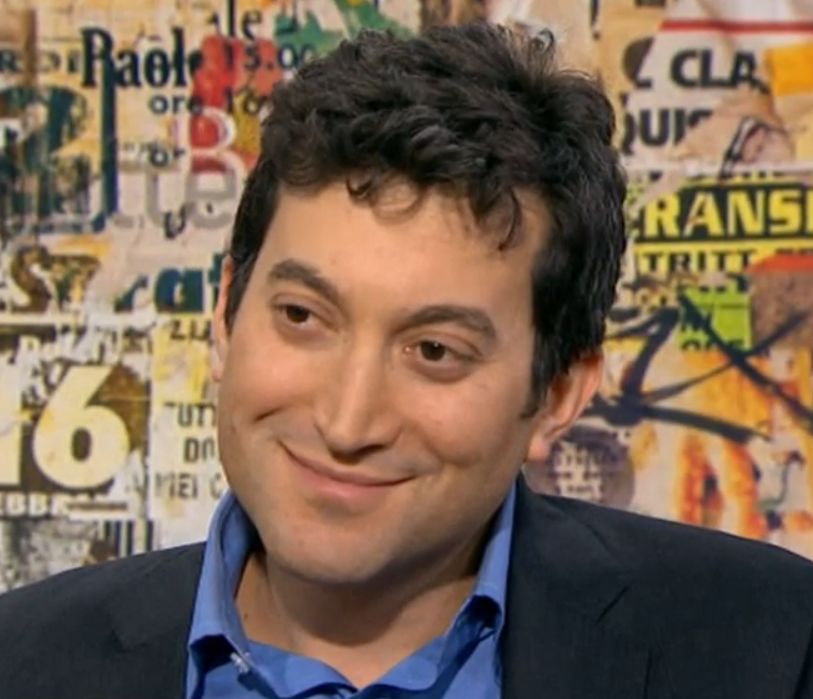 It seems these days that everything that Shutterstock’s Jon Oringer turns to gold, and that certainly was the case a week or so ago when Jon decided to dilute his stock holdings in the company he floated on the New York Stock Exchange just over a year ago.

Under normal circumstances, selling off shares in a company, especially one developing as fast as Shutterstock might be deemed as either stupid or suspicious. But Jon  Oringer once again displayed to the market he is neither.

Oringer, before making his decision to take some profit, had obviously done his homework very thoroughly, and was well aware that  investor demand for shares in his company, are very much in demand having  risen   by  240% since their flotation, driven by ever growing  demand for quality but relatively inexpensive  digital images.

Shutterstock having surpassed even the most optimistic investor’s expectations in the four quarters since  its IPO now  showing a market capitalization of close to $2.5 billion. Shares in Shutterstock are currently trading at a  price-to-earnings ratio of 45, leaving Google whose stock  trades  at  28 and Apple at 12 way behind. Market analysts following the Shutterstock phenomena even go as far as predicting that  the company’s price-to-earnings could reach as high as  65 within the next twelve months.

That kind of demand meant that as soon as  Oringer’s shares hit the market they were snapped up, with prices reaching as high as $70 a share.

That means that , Oringer , after selling just 15% of his stock holding has seen his remaining 16 million shares of the company rise by $12 per share, meaning a very solid  paper profit of $200 million.

Market analysts are scratching their heads to find an answer why demand for Shutterstock shares is so intense, crediting it largely  to investors looking for a  more straightforward quality investment in the mid-size technology space. As ever the leading question is whether Shutterstock is capable of delivering the tremendous results of in income and profitability since its floatation.

Shutterstock wound up  2012 with gross profit of $105 million on sales of $169 million, making for a remarkably high  profit to turnover ratio, as well as recording an increase in  profit of  40% percent from 2011.

Indications are that for 2013, sales and profit have steadily increased, gaining further impetus thanks to the recent agreement   signed between Shutterstock and  Facebook that will allow  let advertisers use its photos. At the same time Shutterstock is constantly increasing their portfolio of stills as well as  expanding rapidly into marketing  stock videos.

To complete a very healthy picture, Shutterstock is dramatically increasing  their international business, with more than 70% of sales coming from outside the U.S.during 2012. Particularly strong for Shutterstock was the European market, where sales totaled $62.9 million, slightly more than the  $60 million sales that the company enjoyed  in the U.S. and  $46.7 million from the rest of the world.

To increase their sales coverage, Shutterstock has recently launched an expensive project that will see their website being available in  20 languages.

Jon  Oringer will certainly be enjoying the success of Shutterstock, while being aware that in order to sustain the company’s continued growth he will have to be on his toes and looking over his shoulder for the competition that will be attracted to this ever growing niche.

Yet that’s a threat that Oringer has been aware of since he first founded Shutterstock in 2003, when its entire media library consisted of just 30, 000 royalty-free stock images. , Today that the library has grown to offer a choice of more than 20 million images processed through a highly sophisticated system that will see digital images transported throughout the World in seconds.