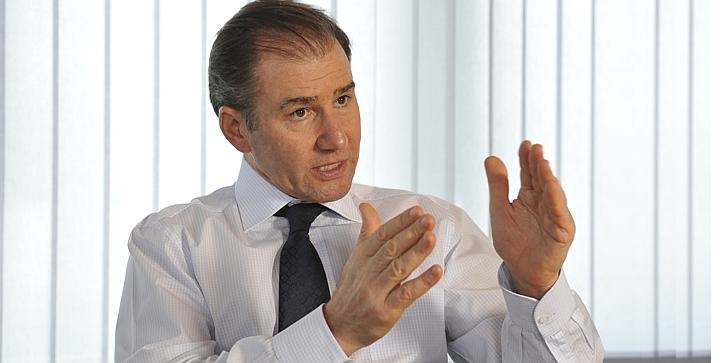 –
On Friday Ivan Glasenberg’s Glencore Xstrata Plc (Glencore) and Sumitomo Corporation (Sumitomo) signed a deal to jointly acquire, on a 50:50 basis, Rio Tinto’s 50.1% controlling interest in the Clermont thermal coal mine (Clermont) in Queensland, Australia, for just over US$1 billion in cash

Once the deal closes, Glencore will take over operational management and marketing for the Clermont joint venture, and will get paid operating management fees for doing so.

In Japan cleanup of the Fukushima nuclear power station there, which was crippled by earthquake and tsunami in 2011, continues to face mounting, massive and intractable difficulties. It seems the likelihood of significant discharges of nuclear irradiated ground water into the open sea is now increasingly inevitable. The implication for the Japanese nuclear power industry remains stark therefore, as all its remaining nuclear power plants remain shut. The population of Japan remains extremely wary of allowing them to reopen basically any of them until it can be reassured as to their safety.

Accordingly, renewed reliance on coal fired power becomes increasingly the fall back position, and with this transaction Japan Inc. is clearly shoring up its strategic supply potential for thermal coal and making sure it won’t be shut out of markets by the Chinese who are also massively consumers of thermal coal to fuel their economic expansion plans. Mitsubishi Corporation of Japan is also already a 31.4% participant in the Clermont mine and a consortium of Japanese power companies owns the balance.

Given the fall in thermal coal prices over the last year, the price also represents a success for Rio Tinto who have been trying to unload it for a while and who have now got a good price. For Glencore the deal can be seen as a contrarian move, as in boom times this asset may simply not have been available and they are in business for the long haul. 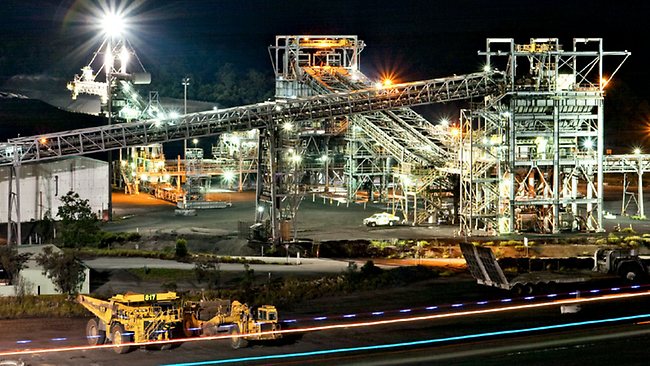 Since Glencore merged with Xstrata earlier this year they have not had to repair their balance sheet either, unlike Rio Tinto itself which had gone too far in the earlier mining M&A boom. So it looks like a deal that makes everybody happy – which is the best kind.

Mr Peter Freyberg, who heads up management for Glencore’s Coal Assets, commented on the transaction:

“We are pleased to be jointly acquiring a controlling interest in this mine with Sumitomo, a longstanding joint venture partner for our other existing Queensland coal operations. Clermont is a large scale low cost mine offering an attractive financial return. As well as being Australia’s third largest thermal coal mine, Clermont is structurally low cost, with its profitability underpinned by its low 3.2:1 life-of-mine strip ratio [i.e. low ratio of overburden to ore – ed.] and the ability to bypass 90% of coal without washing.”

“This investment epitomizes our focus on identifying high quality assets that complement our existing operations and marketing capabilities. Going forward, we will seek to further expand our relationship with Sumitomo where there are mutually beneficial opportunities.”

“Sumitomo and Glencore have enjoyed a successful partnership over many years and we are pleased to expand this strategic relationship through the joint acquisition of Clermont, a high quality producing mine. We draw confidence from the mine being operated by Glencore, given their strong track record of extracting maximum value from coal assets. We are very pleased to share joint control of the mine together with Glencore and we look forward to contributing to the stable supply of steaming coal, especially to the Asian region.”

Half the money for the purchase will come from new financing to be provided by Australia and New Zealand Banking Group, on a non-recourse debt basis. The rest will be contributed equally by Glencore and Sumitomo. Subject to customary closing conditions and required regulatory approvals, the purchase will close early in 2014. 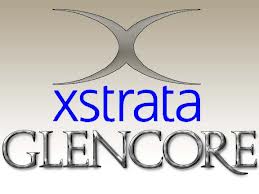 Glencore is one of the world’s largest global diversified natural resource companies. Glencore is a leading integrated producer and marketer of commodities that aims to capture value at every stage of the natural resource supply chain. The group has a global network of more than 90 offices in more than 50 countries. Its’ industrial operations are comprised of more than150 mining and metallurgical sites, offshore oil production assets, farms and agricultural facilities.

Sumitomo Corporation is a leading general trading company, headquartered in Tokyo, Japan, with 116 locations in 65 countries and 24 domestic locations. The Sumitomo Corporation Group consists of nearly 800 companies and more than 70, 000 personnel, and its business is continuously expanding into a diverse range of products and services.