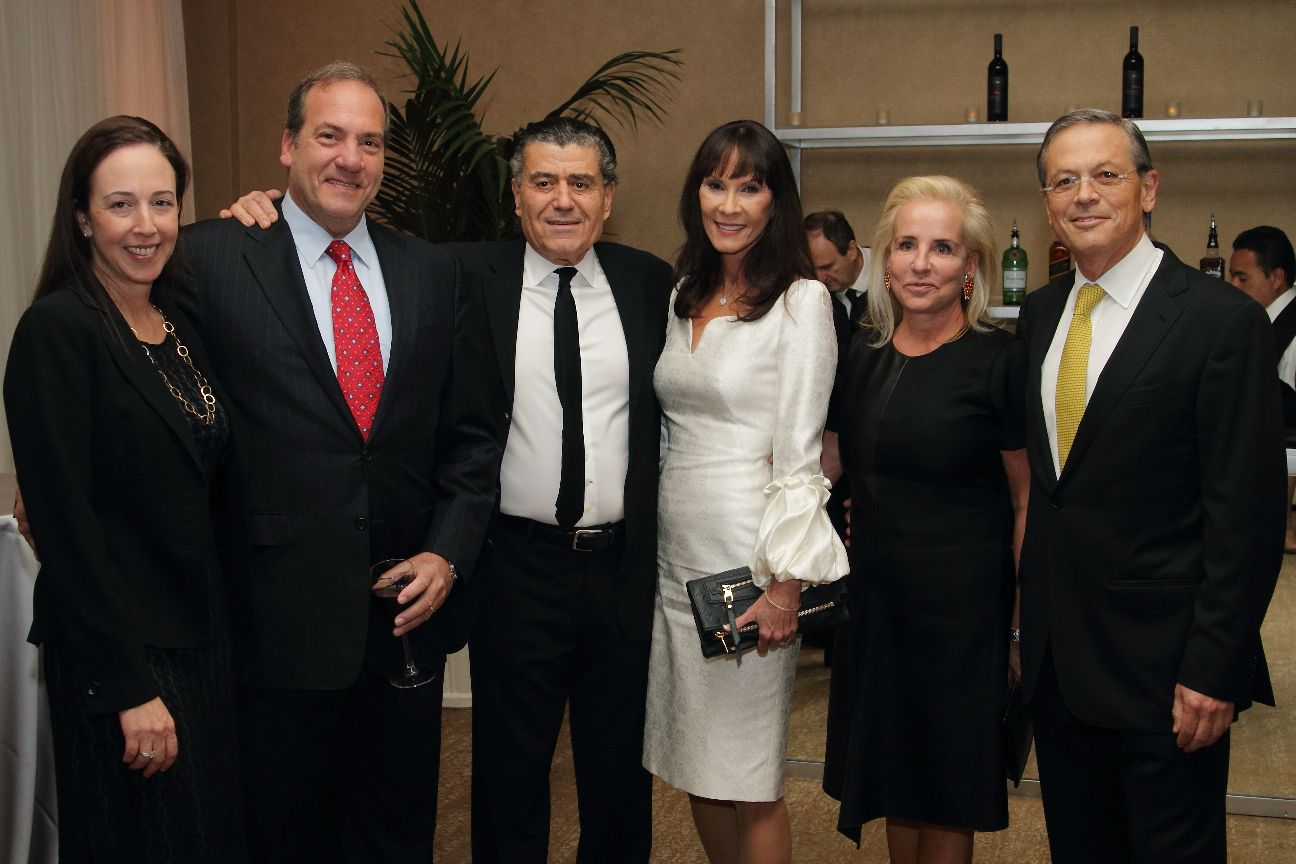 Over $20 million was raised at the annual Friends of the Israel Defense Forces (FIDF) Western Region Gala yesterday, Tuesday, October 22, 2013. More than 1, 000 FIDF supporters and dignitaries from the United States and Israel gathered to express their support for the Israel Defense Forces (IDF). FIDF National Board Member and major supporter,  Haim Saban, and his wife,  Cheryl, served as chairs of the star-studded FIDF Gala that took place at the Beverly Hilton Hotel in Beverly Hills, CA. 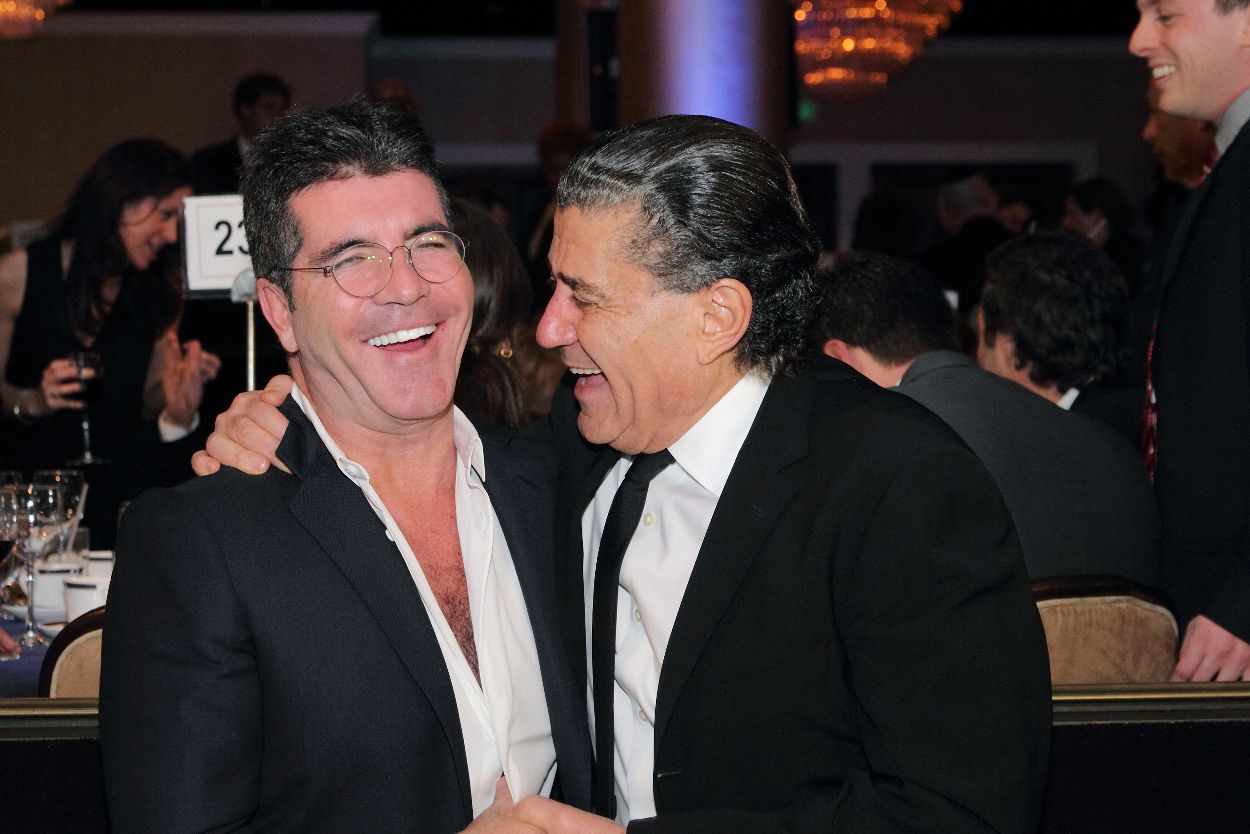 Notable donations made at the event included $4.5 million from Rabbi Yechiel Eckstein, Founder and President of the International Fellowship of Christians and Jews, $3.5 million from Vicki and Ron Simms of Simms Commercial Development, $2.3 million from Cheryl and Haim Saban, $2 million from Younes Nazarian,  Co-Founder of Qualcomm, and his wife Soraya, and $1 million from Larry Ellison, CEO of Oracle. Simon Cowell of American Idol and X-Factor also attended the event and announced a donation of $150, 000 to benefit the IDF soldiers. The funds raised at the Gala will go towards wellbeing and educational programs for IDF soldiers. 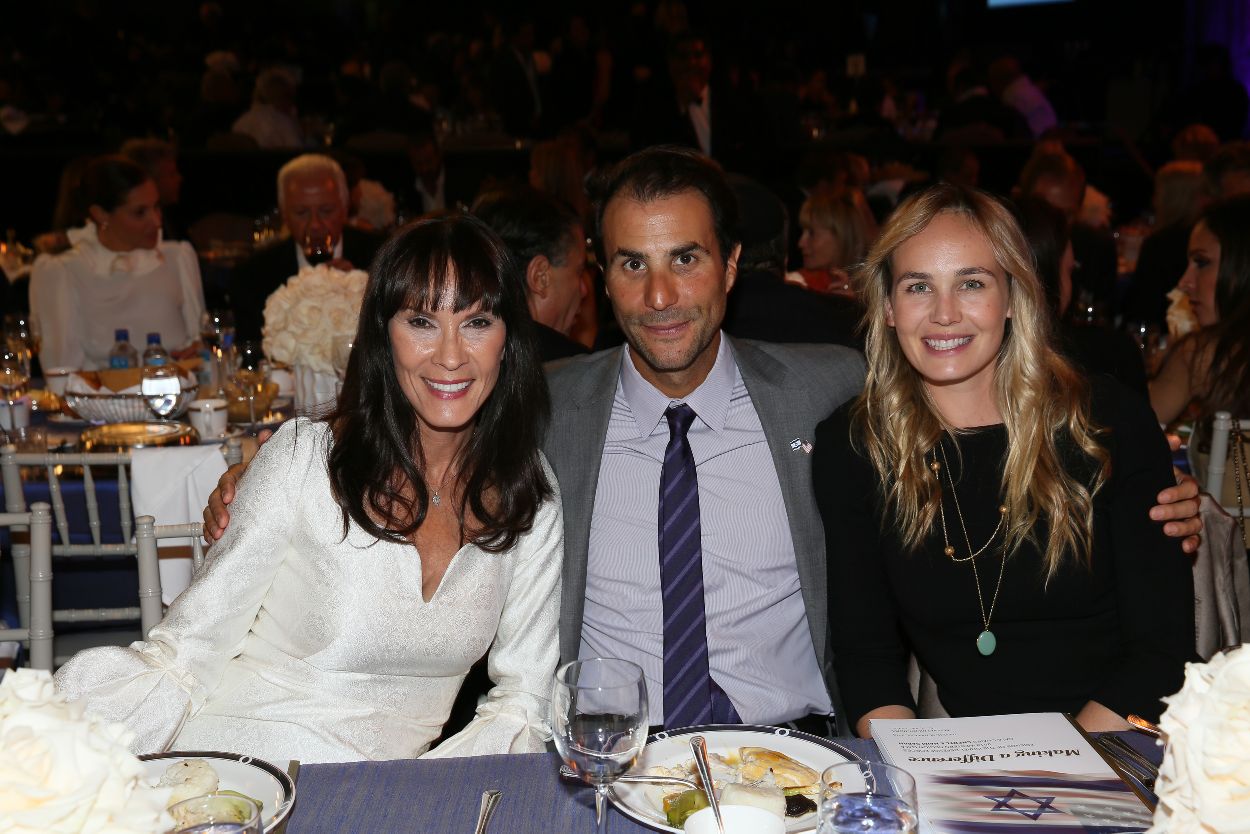 The evening began with a cocktail reception, followed by dinner and a program, emceed by FIDF National and Western Region President,  Julian Josephson, and featured remarkable performances by David Foster and Friends. Attendees were enthralled by the surprise performance of five-time Grammy Award winner,  Lionel Richie. Among the many participants at the Gala were Avi Arad,  CEO of Marvel Studios and Founder of Arad Productions Inc., and his wife Joyce,  Avi Lerner,  Co-Chairman of NuImage, brothers Maurice and Paul Marciano of Guess Jeans,  Ben Silverman, Founder and CEO of Electus, and his wife Jennifer Cuoco,  Casey Wasserman of Wasserman Media Group, and Eli Tene, Co-Founder, Co-Managing Director and Principal of Peak Corporate Network and a Co-Founder and former Co-Chairman of the Israeli American Council, and his wife Dafna. 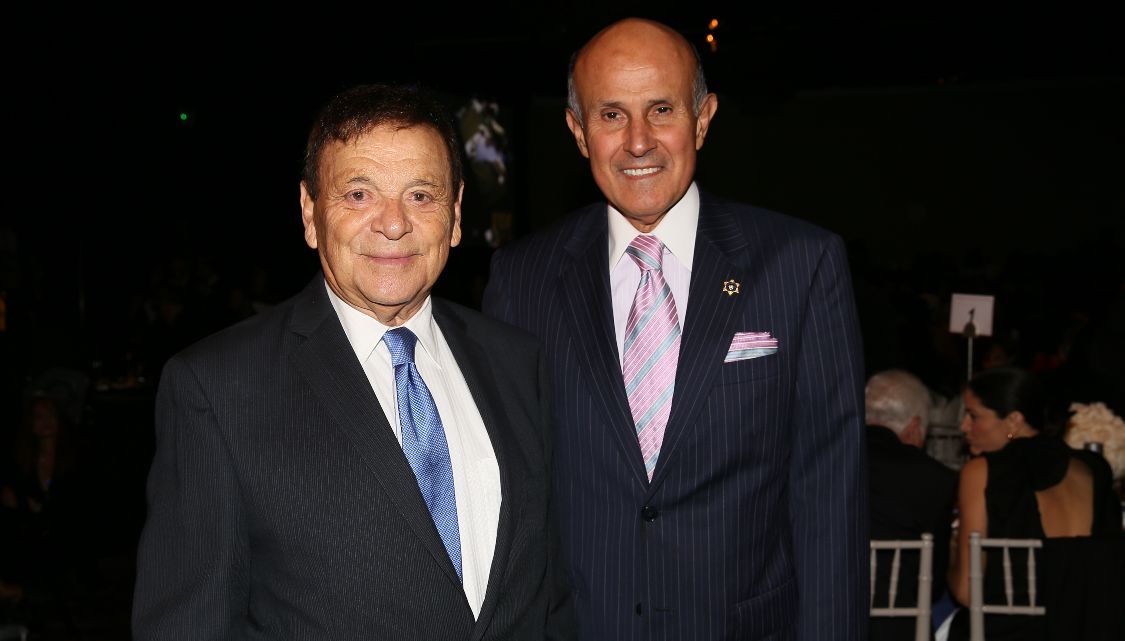 A very touching moment at the event occurred when Lone Soldiers, brothers Tamir Lerner, a combat soldier in the elite IDF unit Golani, and Adee Lerner, an IDF paratrooper, surprised their parents,  Ettie and Shmulik Lerner, on stage. This emotional family reunion, which brought the crowd to tears, was made possible by the FIDF Lone Soldiers Program, which brought the brothers from Israel to Los Angeles so they could surprise their parents. The FIDF Lone Soldiers Program supports soldiers who have decided to leave their countries of origin and serve in the IDF. The program provides financial and social support, retreats, scholarships, and flights to visit their families abroad. 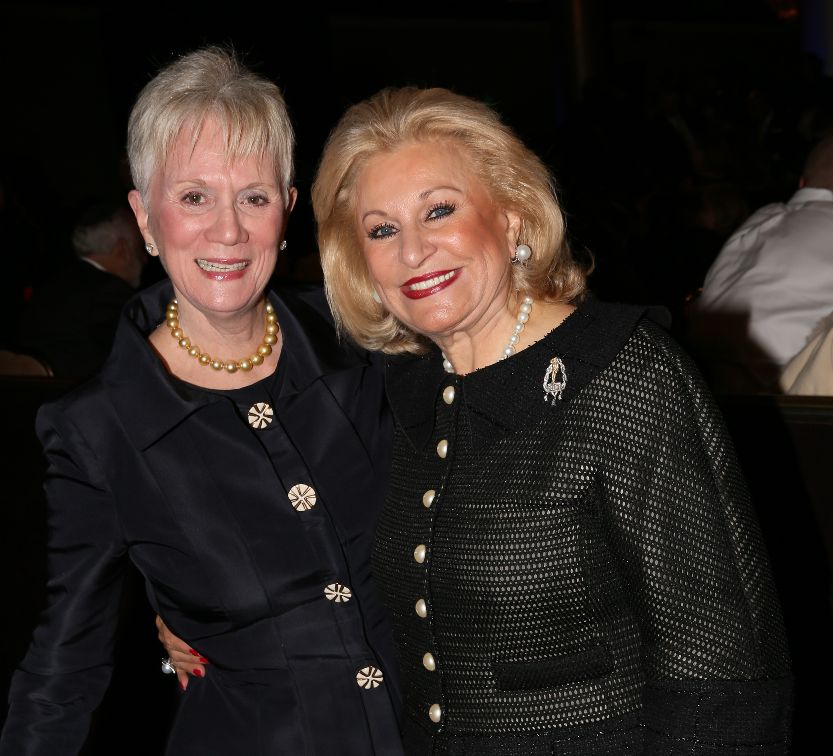 “The Jewish and Israeli community in LA showed its support and love yesterday for the soldiers of Israel, ” said Saban. “The event connects this warm community with IDF soldiers, and it is our opportunity to say thank you to the soldiers who defend the State of Israel.”

About Friends of the Israel Defense Forces (FIDF):

FIDF was established in 1981 by a group of Holocaust survivors as a not-for-profit organization with the mission of providing and supporting educational, social, cultural, and recreational programs and facilities for the heroic men and women of the IDF. Today, FIDF has more than 120, 000 loyal supporters, and 15 regional offices throughout the U.S. and Panama.