Joel and Ethan Coen, among the World’s most successful film direction and production teams, will have their talents recognized on two continents. 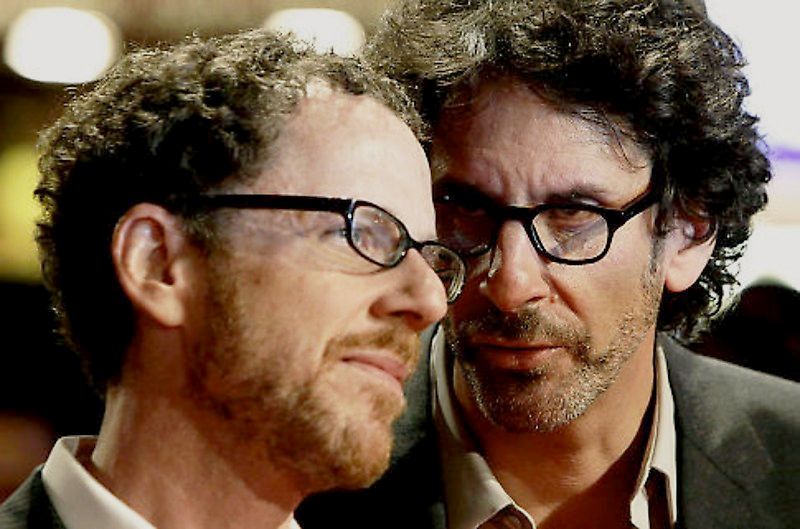 The next few months are traditionally busy ones for the film industry in general, and they will be especially so for the Coen brothers, Joel and Ethan who are guaranteed to very prestigious awards even before the Golden Globe and Oscar season gets under way.

Joel and Ethan Coen have already picked up two major awards for the season. The first, France’s highest cultural honor “Commander of the Order of Arts and Letters”. The awards were presented by France’s culture minister Aurélie Filippetti at a ceremony in Paris, on Wednesday October the 16th.

The Coen brothers’ work is particularly well received in France, with four of their films being winners of the Palme d’Or in Cannes over the years, with their most recent “Inside Llewyn Davis” taking the Grand Prix (runner-up prize) this year.

In early January 2014, Joel and Ethan are due to receive another honor, the Lifetime Achievement Award at the 6th Annual Houston Film Critics Society awards event at the Museum of Fine Arts in Houston, Texas.

Despite it being slightly lower profile than some of the higher profile awards, the Houston Film Critics Society Lifetime Achievement Award is regarded by those who understand the film industry as equally significant.

The Houston Film Critics Society, a non-profit film critic organization comprising 25 professional film critics from media organizations based in the greater Houston area, getting together to decide on the winners of a comprehensive set of film awards for “extraordinary accomplishment in film.

Among the now regarded as a classic films that have flowed from the Coen brothers stable are Blood Simple, Fargo, The Big Lebowski, O Brother, Where Art Thou?, No Country for Old Men, and True Grit.

The Coen brothers are remarkable in the film industry because of their ability to write, direct and produce all of their films jointly and totally independently.

Joel and Ethan Coen were born and raised in the suburb of St. Louis Park in Minnesota. Joel who is three years older than Ethan spent four years in the undergraduate film program at New York University, while Ethan studied philosophy at Princeton University.

After graduating, Joel made his first test the steps alone in the film industry, learning the ins and outs through working as a production assistant on industrial films and music videos. It was during that time that the elder Coen discovered that he had a particular talent for film editing, with his first big break coming when he first was introduced to Sam Raimi, who happen to be looking for an assistant editor to work on his first feature film The Evil Dead released in 1981.

Three years later in 1984, the Coen brothers got together for the first time, writing and directing Blood Simple, starring Frances McDormand (who was to become Joel’s wife).

After that came a string of films, each of which gained both critical approval and box office success.