–
The Ministry of Defense’s weapons development administration (Mafat) is targeting a global market worth $2 billion annually. 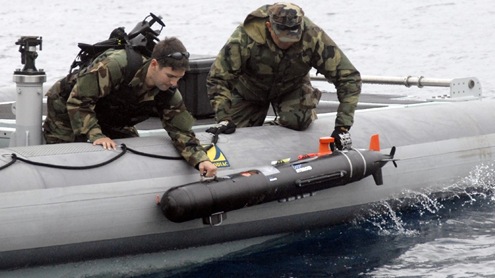 The Ministry of Defense’s Administration for the Development of Weapons and Technological Infrastructure (Mafat) has set the next challenge for Israel’s defense industry: do for unmanned submarines what it did for unmanned aerial warfare. If the defense industry moves quickly and purposefully in identifying this emerging market, and offers a well-functioning unmanned submarine, it could be riding the right wave in a decade from now: Mafat aeronautics division director Dr. Yuval Cohen estimates that the market will be worth $2 billion a year in 2020.If Israel was the spearhead of unmanned aerial vehicles (UAVs), there is no reason why it cannot spearhead unmanned submarines. “We have the academic infrastructures and skills needed to work on the development of tools in this field, and if the defense industry invests the necessary resources in R&D, it will have something to sell the world, because there will be strong demand for these platforms, ” Cohen told “Globes”.

In early October, Mafat staff presented its vision of unmanned submarines at a special conference organized by the magazine “Israel Defense”. While Israel rushes ahead with UAVs, and is developing unmanned land vehicles and unmanned patrol boats, Mafat says that the challenges of developing unmanned submarines are huge: in contrast to UAVs, which are operated by commands from ground command and control systems via satellite communications, these are unavailable beneath the oceans. Undersea communications is acoustics-based, which have limited volume and range. Unmanned submarines will therefore need high levels of automation and independent navigation. 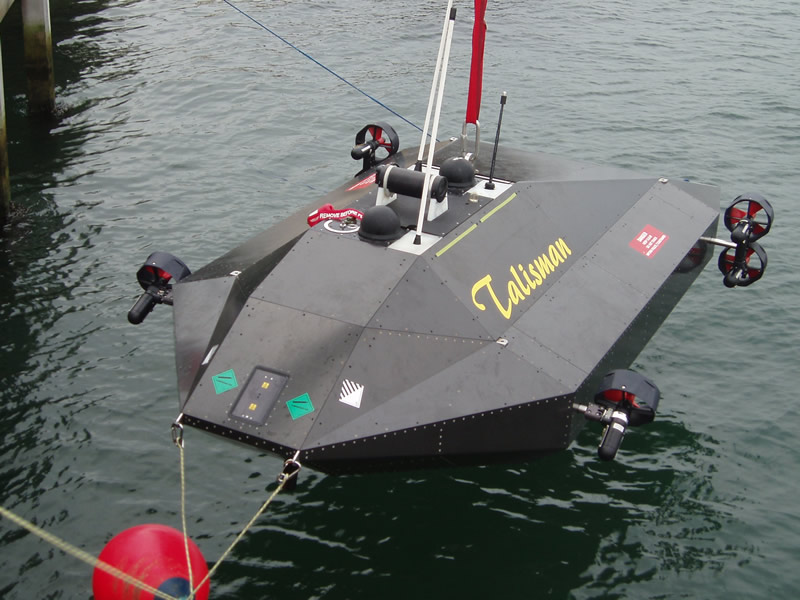 Unmanned submersibles, which are linked to the supply ship by cable, already exist, but they are short-range vehicles and have limited utility. Nonetheless, unmanned submarines have huge potential, if only because in a future battlefield, they can replace navy commandoes for special ops or plant intelligence devices off a hostile shore.

In the face of new dangers on the high seas, such as the threats of mines to paralyze shipping lanes, unmanned submarines could be a paying investment. “Naval mines weigh hundreds of kilograms. They are big, but hard to see among all the detritus on the sea floor. It’s like looking for a needle in haystack. These are sophisticated mines, which activate themselves and explode at the acoustic signal of the engines of a ship passing overhead, changes in water pressure when a ship passes overhead, or magnetic mines, which attach to any metal ship. Until a shipping lane is fully cleared of mines, no one will sail in the area, effectively creating a naval blockade. The current response to this threat is slow and very expensive sweeps. Development of an automated unmanned submarine for efficient minesweeping, without risking human lives, should be very worthwhile and there is a good global market, ” says Cohen. 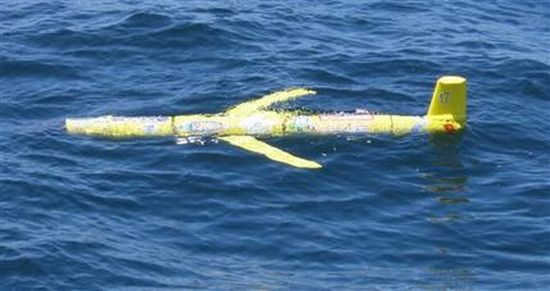 The defense establishment declines to discuss Mafat’s involvement in development programs for technologies needed for unmanned submarines. Nonetheless, its involvement goes beyond words: it has intensive ties with defense companies and academic institutions, such as the Technion Israel Institute of Technology,  Bar Ilan University, and Ben Gurion University of the Negev, which are engaged in the field. “I see strong motivation at defense companies in investing and fostering this field, ” says Cohen. “This field has been in the doldrums until now, but there are signs that that the winds are picking up.”