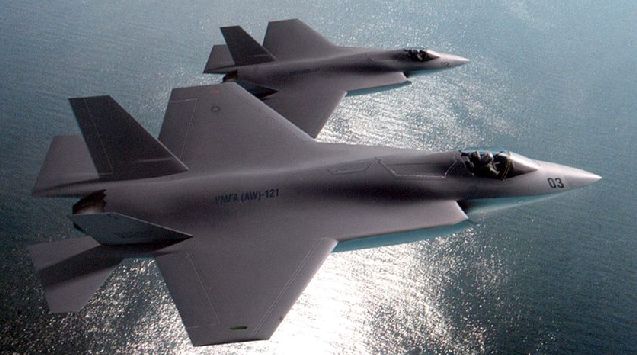 The Pentagon’s F-35 procurement management department now says recent substantial development improvements to the Rockwell-Elbit helmet had been made, which completely alleviated their concerns following substantial initial problems with the Rockwell-Elbit product that had surfaced two years ago. At that time an alternative supplier was sought, BAE Systems of the UK, as a backup in case the bugs could not be ironed out of Lockheed’s first choice for the helmet in time.

The joint venture’s newest Gen 3 version of the helmet will include an improved night vision camera, new liquid-crystal displays, automated alignment and software improvements and will be introduced to the fleet commencing in 2016. According to the Pentagon this newest version of the helmet developed by the Rockwell-Elbit joint venture will cost 12 percent less than previously estimated. 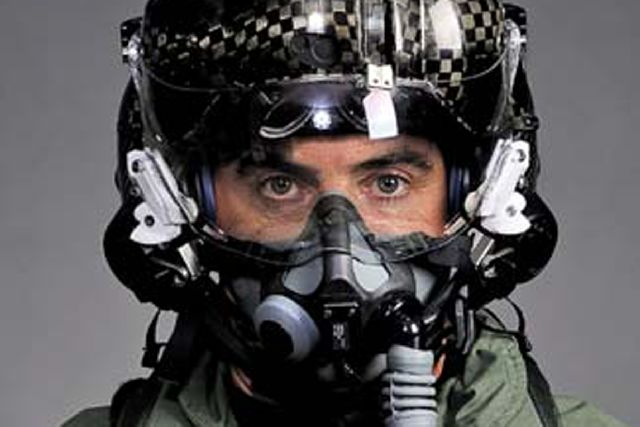 Rockwell Collins has also already developed the Gen 2 helmet that F-35 pilots currently use, which will meet the needs for the U.S. Marine Corps to declare Initial Operational Capability in July 2015. By staying with the original supplier about US$47 million in further development costs will now be saved as the alternate BAE program is now halted.

“This decision validates the significant achievement by the Rockwell Collins/Elbit Systems of America Vision Systems team in delivering next generation technology that provides unprecedented situational awareness capabilities in support of the F-35 program”… and he continued “We’re looking forward to the continued development and production of the third generation F-35 HMDS, which will offer even greater capabilities while reducing overall cost for this critical program.”
Bezhalel (Butzi) Machlis, President and CEO of Elbit Systems for his part commented:
“We appreciate the confidence and support of the F-35 Joint Program Office and Lockheed Martin leading to this decision, ” said Bezhalel (Butzi) Machlis, President and CEO of Elbit Systems”… and he continued “The F-35 HMDS leverages tremendous innovation, technology base and experience gained by Elbit Systems and Rockwell Collins through nearly two decades of collaborating in development, production and fielding of thousands of advanced helmets for fighter aircraft. Elbit Systems is committed to the success of the F-35 program, providing the warfighter with an effective and affordable 5th generation fighter helmet mounted display solution.”
The main contractor for the project, Lockheed Martin also said the move amounted to a vote of confidence in the main helmet and the success of efforts to resolve earlier problems. 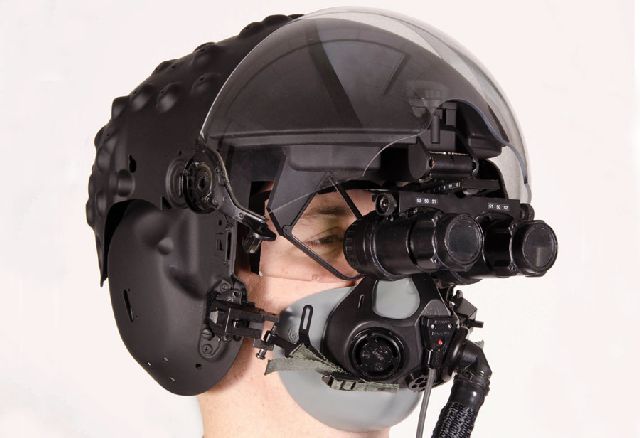 “To date, more than 100 F-35 pilots have flown more than 6, 000 flights and 10, 000 hours with the helmet, and their feedback has been very positive, ” said Lorraine Martin, Lockheed executive vice president and F-35 general manager.

Lockheed is building three variants of the new single-seat, single-engine fighter plane for the U.S. military and eight countries that helped fund its development. The plane comes with a sophisticated helmet that fuses data from the plane’s many cameras and other sensors in the visor, as an advanced new system that allows pilots to literally see through the wings and floor of the aircraft.

The Pentagon’s F-35 program office and Lockheed hired BAE Systems to start developing an alternate helmet in 2011 after technical challenges emerged on the earliest versions of the Rockwell-Elbit helmet that is presently used in testing and training. Apparently testers and pilots had problems with the helmet including a green glow that made it difficult to fly at night, delays in displaying the heads-up data on the visor, and “screen shake” during high-angle turns.

About Rockwell Collins  Rockwell Collins is an American company and a pioneer in the development and deployment of innovative communication and aviation electronic solutions for both commercial and government applications. The company has expertise in flight deck avionics, cabin electronics, mission communications, information management, and simulation and training. The company employs 19, 000 people, and a global service and support network all over the world.

In this article:technology, Elbit systems, Finance