Stern, one of New York’s most dynamic property developers, recalls first falling for the Tower’s charms the day the bottom fell out of the real estate market. 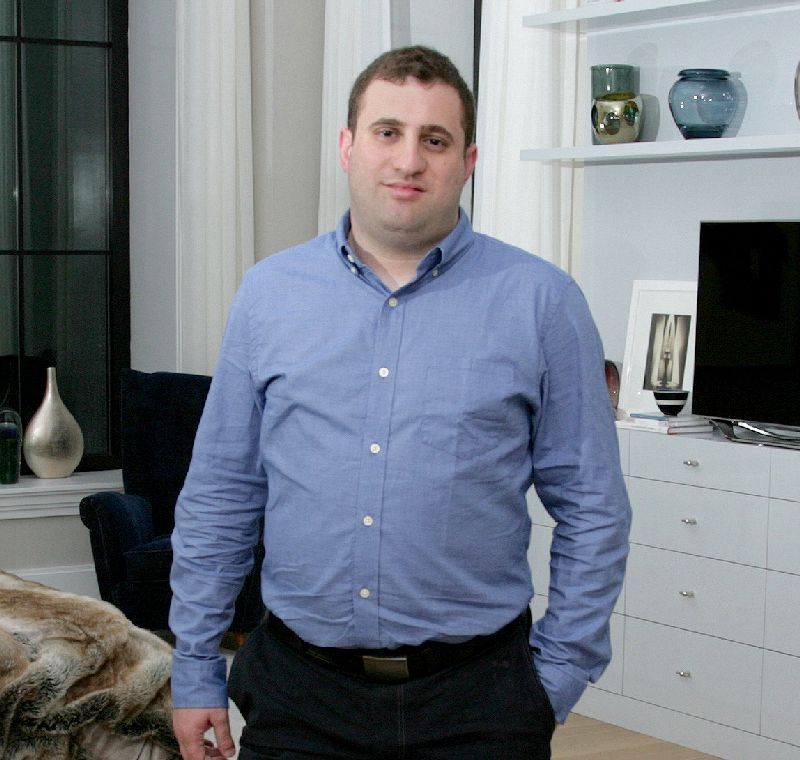 During the last four years a lot has been happening in the world economy, the New York commercial property market and most certainly to the  JDS Development Group, the company that David Stern formed the while he was still in his early twenties.

Started off slowly in Miami, Florida it didn’t take too long for Michael Stern to test the waters of the New York property market, purchasing a few condominiums for development. However during the mid-Noughties, Stern recalls getting creeping feeling that the property bubble was about to burst, and he began to hang off on any major property deals. The first of many fundamental decisions that he was to make in the next few years that would have been any major effect on his career in the property business.

Michael Stern’s gut feelings proved to be correct, and when the property market collapsed in August 2008, JDS Development Group was left more or less unexposed. 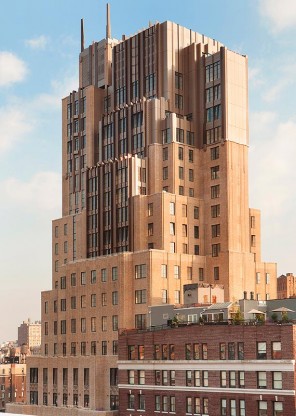 Yet on that particular day when the announcement of the Lehman Brothers collapse signaling the start of some bleak times for the financial infrastructure of the United States, Stern, then aged just 28, found himself looking over the almost derelict Walker Towers for the first time. He had been convinced to take a look at the property by a colleague, who explained that the building, despite being almost derelict, had tremendous possibilities for renovation.

Michael Stern was aware of Walker Tower’s particular historical relevance, being one of a number of Art Deco structures designed by prestigious architect Ralph Thomas Walker. According to city record’s the Walker Tower, situated at 212 West 18th Street  was specially constructed for the New York Telephone Company and was completed in 1929, significantly just a few weeks before the start of the previous financial collapse and subsequent depression.

It must have taken a tremendous amount of vision and courage for Stern to see any potential in the once regal building, which had deteriorated to a level where it was being used by Verizon as a storage area for copper wire, while news of the turmoil in the property markets was growing in resonance. However Stern recalls looking over Manhattan from the upper floors of the tower, and knowing that one day he would restore the building to its former glory, not as an office building, but into residential condos.

The particularly cloud that hung over Wall Street during late 2008 and after had a silver lining for Michael Stern, first of all because it discouraged other developers from bidding on the building, which meant he acquired Walker Towers for the bargain price up for just over $25 million. 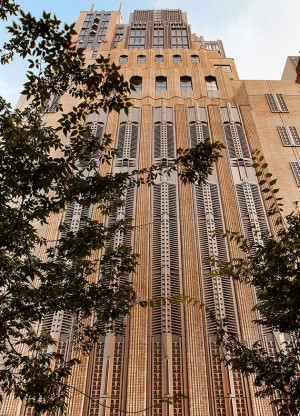 Secondly when looking around for supplementary backing on a barren financial landscape, Michael Stern succeeded in partnering with the  Property Markets Group to develop Walker Towers. A partnership which has developed in the meantime to see them worked together on several other projects, in and around New York City.

Now almost exactly five years to the day since he visited Walker Towers for the first time, Michael Stern can look on with pride as the now almost completely converted Chelsea luxury condominium building, has had its scaffolding removed revealing the spectacular restoration of its twenties style exterior, in all its glory.

Cetra, the construction company behind the entire renovation of the building, make tremendous efforts to retain the character of the façade, with the design going as far as to custom order specific size and color bricks lineup with as well as avoiding the removal of almost 100-year-old bricks at the risk of destroying them. 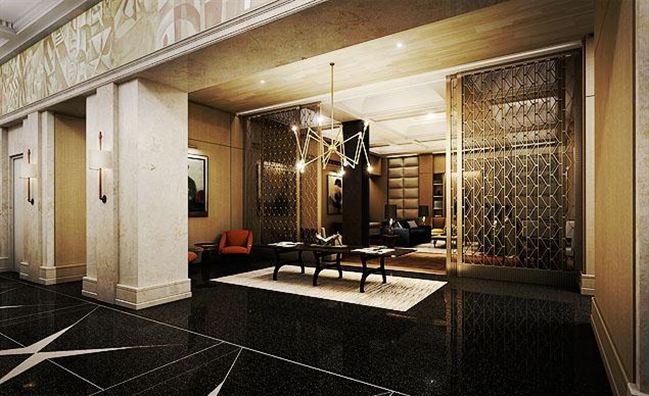 In addition, every window in the Walker Towers has been resized, with some of them now taking on dimensions of 10 feet tall and 5 feet wide.

With the Walker Tower due to begin to occupy by the end of 2013, many of the 47 condo units have been sold, some of them fetching more than $3, 000 per square foot. Among the units remaining in Walker Towers is a magnificent penthouse with breathtaking views over Manhattan, which is up for grabs for $55 million, making it the priciest apartment available in Downtown Manhattan with a view and an interior  finish to prove it. 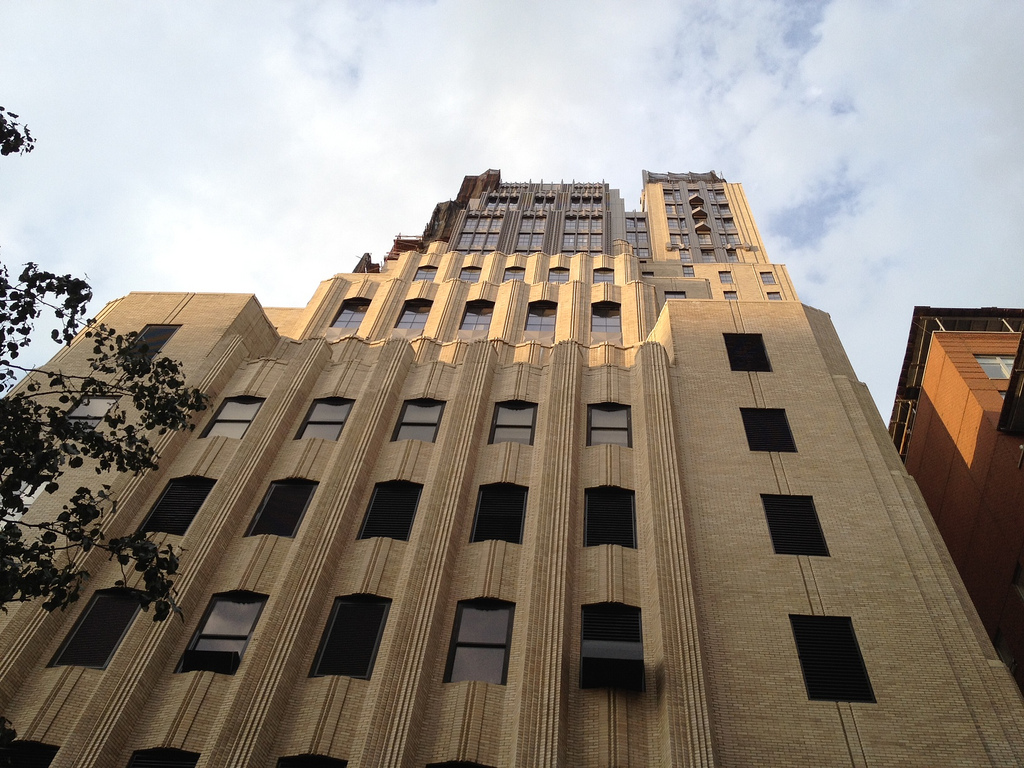 The Walker Tower development, as it reaches its completion stages, will act as a monument, first of all to the magnificent Art Deco architecture of Ralph Thomas Walker and mostly to David Stern’s determination and vision to resurrect the building to its former glory under testing circumstances.