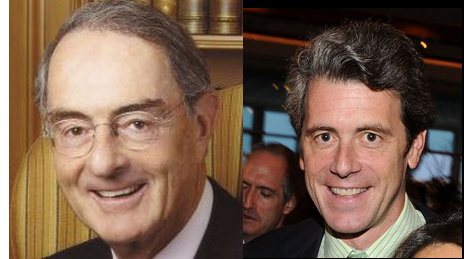 –
Last week Empire State Realty Trust (ESRT), which is the successor to Malkin Holdings LLC and controls the Empire State Building and several other properties, announced it was ready to proceed with an offering of shares to the public with an Initial Public Offering (IPO). Accordingly on September 18th, 2013 ESRT filed the latest version of its Preliminary Prospectus with the Securities and Exchange Commission (SEC), and is now waiting for it to be declared effective by the regulatory body.

In the document ESRT, which is a self-administered real estate investment trust, or REIT, indicates it intends to offer about 71 million shares to the public at an expected price of between US$13 and US$15 per share, with an additional about 10.7 million shares being given to the underwriters as an optional over-allotment. If the full intended number of shares and the underwriters option are all taken up, at the mid-price of US$14 per share, this would raise a total of about US$1.15 billion for the trust.
Lead underwriters for the offering are Goldman Sachs, whose name is placed on the left side of the prospectus, and BofA Merrill Lynch. 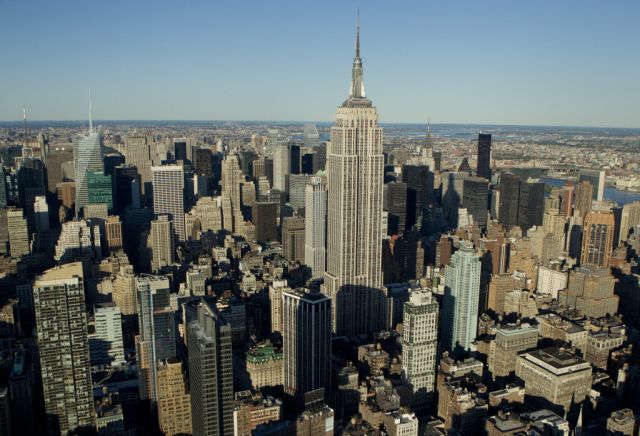 This process is the culmination of a long process for the Malkin family, Peter and Antony, father and son who have controlled the property for a long time on behalf of the syndicate of investors that holds its ownership. In typical New York style the Empire State Building is contained in a very complicated structure that comprises the free hold on the land, a master lease on the building and an operating lease for its business operations.

At different times in its history these separate interests have been held by different people at the same time, sometimes leading to some very public and intense battles for control by significant figures in the new York real estate world, and these were only later unified again under the Malkins. They now propose the foundation of a new publicly listed real estate investment trust (REIT) to take the complete title to all aspects of the Empire State Building itself, plus another 17 properties they either own or manage on behalf of others in and around Manhattan.

After a protracted period of opposition and litigation all legal barriers seem to have finally been removed recently, allowing this offering to now proceed.
The theoretical advantage of a REIT such as ESRT, which will be incorporated in the state of Maryland as a popular legal jurisdiction for REITS these days, is that as an entity it remains non-taxable provided it distributes at least 90% of its qualifying income every year, i.e. its income from the ownership of property, to its shareholders.

In other words a REIT can combine the liability limitation of a corporate form of organization with the partnership benefits that flow from the deferral of taxation from the entity itself to its owners, who are of course required to declare such income and then pay personal tax on it. An additional advantage can be that to the extent a REIT engages in new property developments then the capital cost allowances that go with those new developments, which can sometimes be very large, may also flow to the benefit of the REIT holders and help them shelter their own taxes instead.

That is one reason for REITS to sometimes be quite popular forms of investment, especially those which are publicly listed and then provide potential for liquidity too, in contrast to the private holding of real estate which can be highly illiquid. Of course, on the other side of the coin in the real, as opposed to the ideal, world REITS can frequently trade at a discount to their underlying values, and at times such discounts can be very large, which then puts a high price on such liquidity. At different phases of the business cycle such discounts may fluctuate widely. 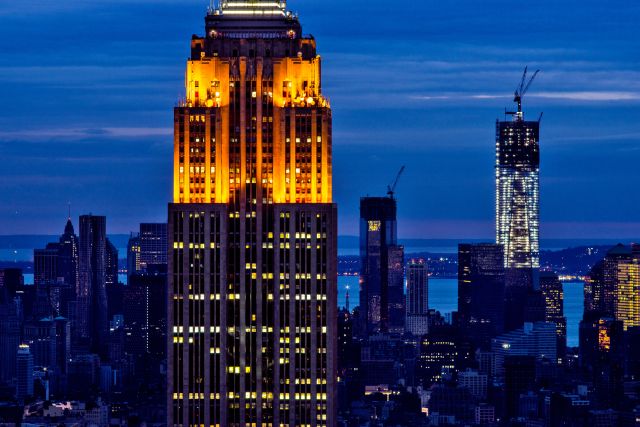 In any case, the move by the Malkins to create a REIT anchored by the iconic Empire State Building, plus other properties sufficient to give the whole entity over 8.4 million square feet of space in its 18 properties in Manhattan and the greater New York metropolitan market area, is certainly ambitious and does indeed define a substantial enterprise.

Since the legal structure of the Empire State Building has long been such a complicated one, and satisfying everyone can not have been easy, hence all the litigation. However it seems an IPO transaction may now be proceeding to the starting gate, with legal challenges all seemingly exhausted and consents having been received from all of the approximately 2, 800 participants in its ownership.

To illustrate the complexity of the business, the current revision number 7 to the S-11 SEC Registration Statement occupies 516 pages of densely packed text, and constituting the Preliminary Prospectus. If the SEC asks a lot of further questions it could become even longer before it is finally approved and the deal moves forward.