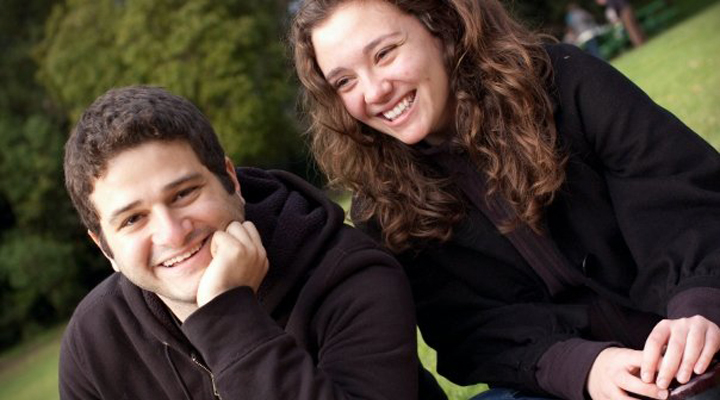 At 29 Dustin Moskovitz is the youngest billionaire on the Forbes billionaires list. The bulk of his net worth of US5.2 billion, as estimated by Forbes, comes from his about 5% remaining holding in Facebook which he co-founded with his roommate at Harvard, Mark Zuckerberg – who himself is only 8 days older. Since the Facebook stock price has now recovered from its precipitous drop following the Facebook IPO early last year Moskovitz on paper is already much richer than he was as a result.

When he worked at Facebook he ran all the technical side of the site and, after leaving the company in 2008 he has since founded Asana, a startup tackling the problem of workplace collaboration, which has already raised substantial sums from the venture capital community.

Moskovitz is engaged to former Wall Street Journal reporter, the delightfully charming Cari Tuna. Together, the couple have founded the philanthropic organization Good Ventures, which is a foundation whose mission is “to help humanity thrive”. Good Ventures is proceeding carefully and so far has given over $4.5 million to causes ranging from malaria eradication to marriage equality.

Warren Buffet and Bill Gates set up the giving pledge to disperse their own fortunes and have encourage other billionaires to do the same – Dustin Moscovitz has now signed up for it too.

As for Asana Moskovitz’s vision for that company is to address the needs of work place collaboration. The Asana model is similar to the original Facebook concept, which is social in intent, only applied specifically to the work place, with a concept that organizes work around shared tasks. This could seem like a complete non-starter in a typical hierarchical organization, one where people are content to take on tasks that are set up by their own boss but are unwilling to be tasked by basically anyone else. Asana claims it now has a product that peers will be happy to use and to collaborate in setting up a list of tasks for the members of a group to then resolve together one at a time.

“It’s all about encouraging a culture where peers are more likely to assign things to each other, ” Moskovitz said in a recent interview with tech magazine CITEWorld. “I often think it ends up being not so much, ‘I am delegating this task to you’…but ‘hey let’s put a list of tasks together that define our project, then we each pull from it.’ That’s a very different dynamic.”

He may well be right, as long as internal power relationships and office politics don’t get in the way as, let’s face it, they often do. Information is power and sharing information disperses power, so all parties have to willing to yield their concept of political advantage if it is to work. That is the paradox of the information age in fact as sharing and power work against each other in any politically competitive organization as all businesses are, even when the top leadership is encouraging.

In this article:facebook, Forbes, Finance