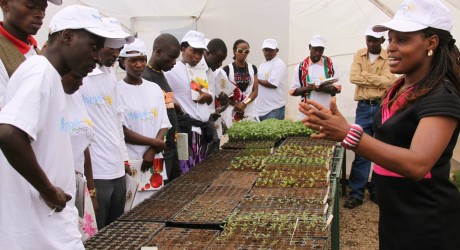 Sometimes a little help can go a long way. That is what brothers Gilad and Yonatan Shilo thought when they decided to found a non-profit organization to promote better sustainable agriculture and self-empowerment in parts of Kenya.

Israel for Africa (IFA) of which Gilad is chairman and Yonatan vice president, uses the knowledge and technological advances achieved in Israel to empower the people of Kenya.

After working in Israel’s Kenyan embassy and then in Los-Angeles, Gilad chose to move back to Kenya in order to work at Amiran-Kenya (an Israeli company active in Kenya, mostly in fields of water purification and agriculture).

According to Milo, the company provided his brother with the knowledge of Kenya’s specific agricultural needs and Amiran’s main agricultural product.

IFA operates two projects in Africa, under the umbrella of the IFA Youth Empowerment Program. The first supplies agricultural tools and technologies to locals, in addition to agribusiness training to the locals. “This project includes the Amiran’s Farmers Kit (AFK), ” explains Milo. AFK includes greenhouses, pipettes, chemicals and other instruments that agriculture use.

Yonatan claims that with the farmer’s kit, locals will be able to produce double the amount of grain, on an area of a quarter of an acre, compared to the amount of grain locals could produce on one acre through traditional farming methods. The target audience of this program is groups of young people from the slums in Kenya and towns in rural communities. 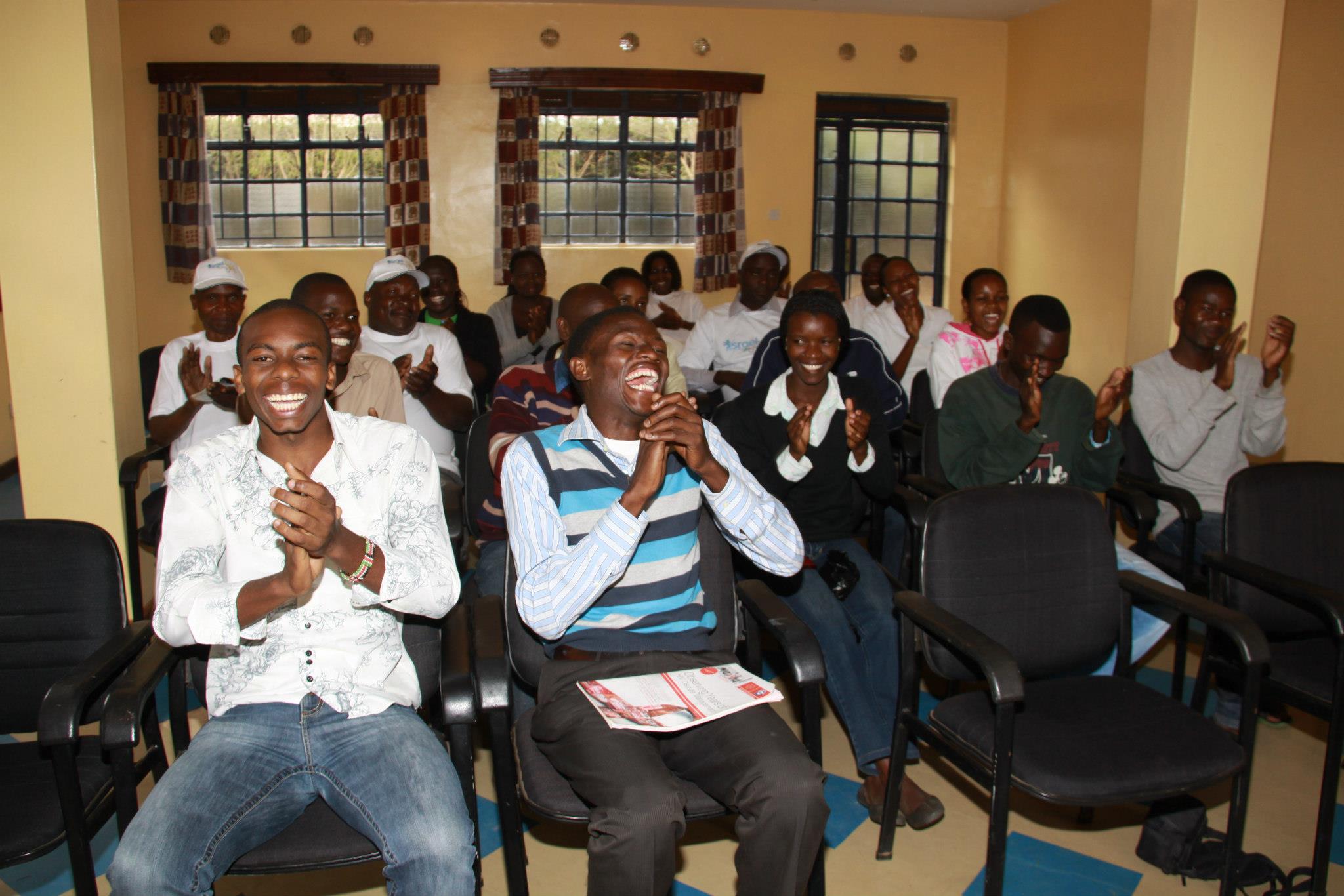 The second project helps youth that come from poverty to empower themselves. “The main goal is helping them to cross the psychological bound, ” says Milo, “to teach them that they have the power to do so much for themselves and their communities, and that they don’t have to just look for food in order to survive, but also acquire skills that will enable them to be truly independent.”

This project is in its pilot year, and includes about two groups of 20 youths; aged 18 to 30, from Nairobi’s disadvantaged areas. According to Milo, next year IFA aims to expand it to 30 groups and 500 youths.

A family history in foreign service

Apart from the Kenyan Ministry of Agriculture, IFA has no connection with any official organizations, such as the United Nations. However, they are in touch with the Israeli governmental organization “Mashav”, which is helping people in need in a variety of fields worldwide and has expressed its support of the project in a letter.

“My family’s history in Israel’s foreign service helped us to get Mashav’s attention, ” says Milo. “My father, Yehuda, also served in the Israeli Ministry of Foreign affairs for 37 years. He passed away a decade ago and IFA is also our way to perpetuate his memory, ”says Milo.

The current Israeli ambassador in Nairobi, Gil Haskel, will be the one to officially launch IFA’s activity in Kenya this September. “We also received a supportive letter from the Israeli ambassador to the UN, Ron Prosor, ” Milo tells NoCamels.

So far IFA hasn’t raised any money from exterior sources, but the brothers say they hope to raise $200, 000 in order to expand their projects.

“When we get to the stage of 30 projects, we plan on recruiting more volunteers, especially through the Israeli international development community and universities, ” says Milo.