Cohen, a record breaking rugby star for the English national team has signed for this season’s Strictly Come Dancing competition to increase public awareness in the foundation which he founded in memory of his father. 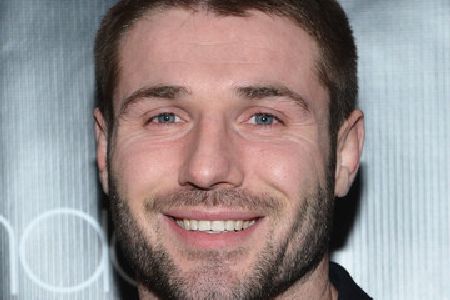 Ben Cohen has always been far away from the typical stereotype of a rugby player. Tall, blonde and good-looking without a cauliflower ear or a broken nose in sight, Ben always gave the impression at the height of his rugby career that he was better suited for the boardroom or the boutique than the scrum.

Yet Cohen is a perfect example of the adage that appearances can be deceptive, as during his career, he became the tenth highest point scorer in the history of English rugby history as well as third on the list of all time try scorers for the national team.

Ben succeeded in building a highly successful career as a rugby player, being part of the England side that won the Rugby World Cup in 2003, despite the fact that he has been classified as being clinically deaf, with a hearing loss of around 33 percent in each ear. 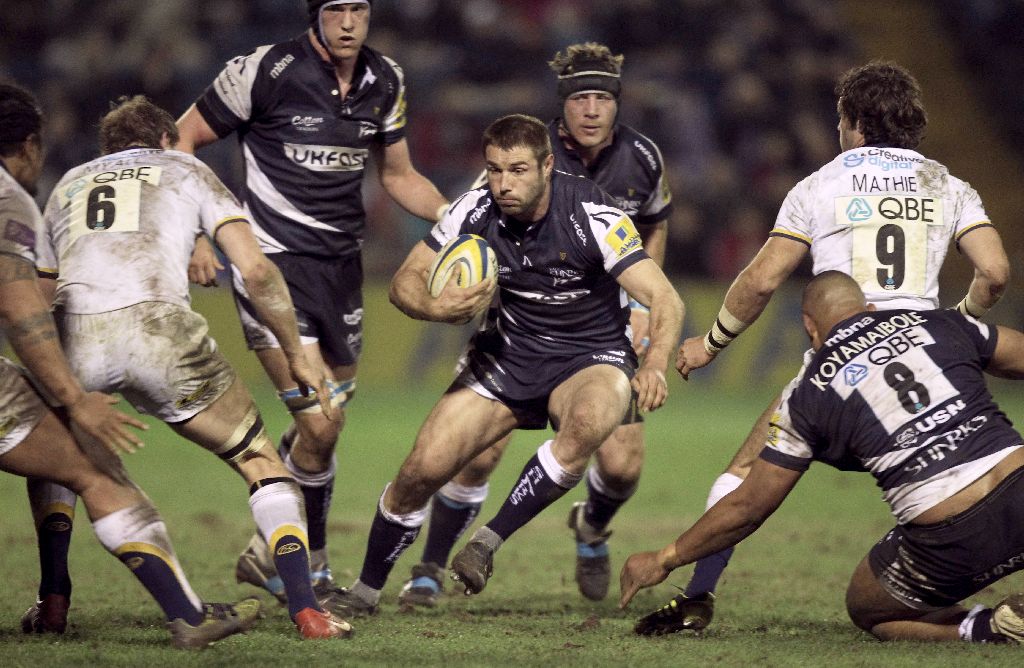 Ben Cohen during the Aviva Premiership match between Sale Sharks and Leeds Carnegie on March 2011, England/Getty

Ben winning the Rugby World Cup, earned the Cohen family a rare distinction in England if not all the world, through  having a member who has won a Rugby World Cup winners medal, and another, George Cohen, Ben’s uncle who was a member of the 1966 England Soccer World Cup winning side.

Yet the joy of winning the Rugby World Cup was sadly and lastingly tinged for Ben Cohen as the years previously his father Peter was savagely beaten by three drunken louts while trying to break up a fight in a club owned by Ben’s brother Justin in their hometown of Northampton. Peter, so badly beaten that he succumbed to his injuries a few weeks later.

Haunted by the memory of his father’s tragic and premature passing, Cohen confessed that where he continued to play rugby as a profession, he had lost all of his joy in the sport. 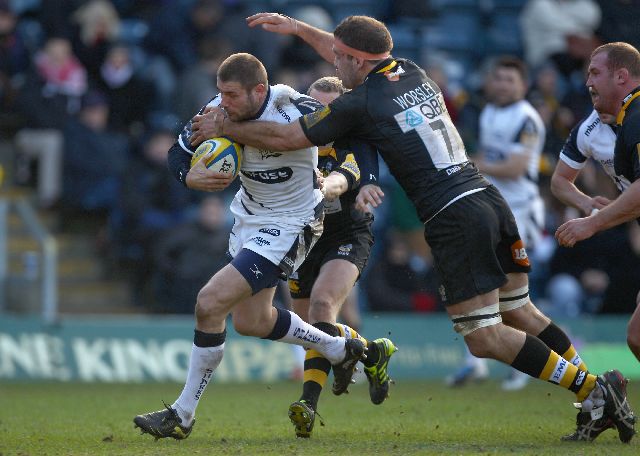 Almost as soon as his father had been attacked and murdered, Ben established the Ben Cohen Stand Up Foundation, with the intention of raising public awareness of the dangers of both homophobia and bullying. According to Cohen, the practice his initiative is to allow the funding those doing real-world work to stamp out these negative tenets within British society.

Incidentally thanks to his efforts to help the UK gay community, Ben Cohen has become something of a gay icon. To recognize his efforts just a few months ago, Ben was named as one of the initial inductees to the National Gay and Lesbian Sports Hall of Fame, which opened its doors in June in Chicago, Illinois. Ben himself is straight happily married and a father to twin daughters

When Ben Cohen finally decided in 2010 that it was time to hang up his rugby boots, he was wholehearted in his decision and enjoys the wholehearted support of his family to devote all of considerable energy and his high profile to promoting the activities of the Ben Cohen Stand Up Foundation. 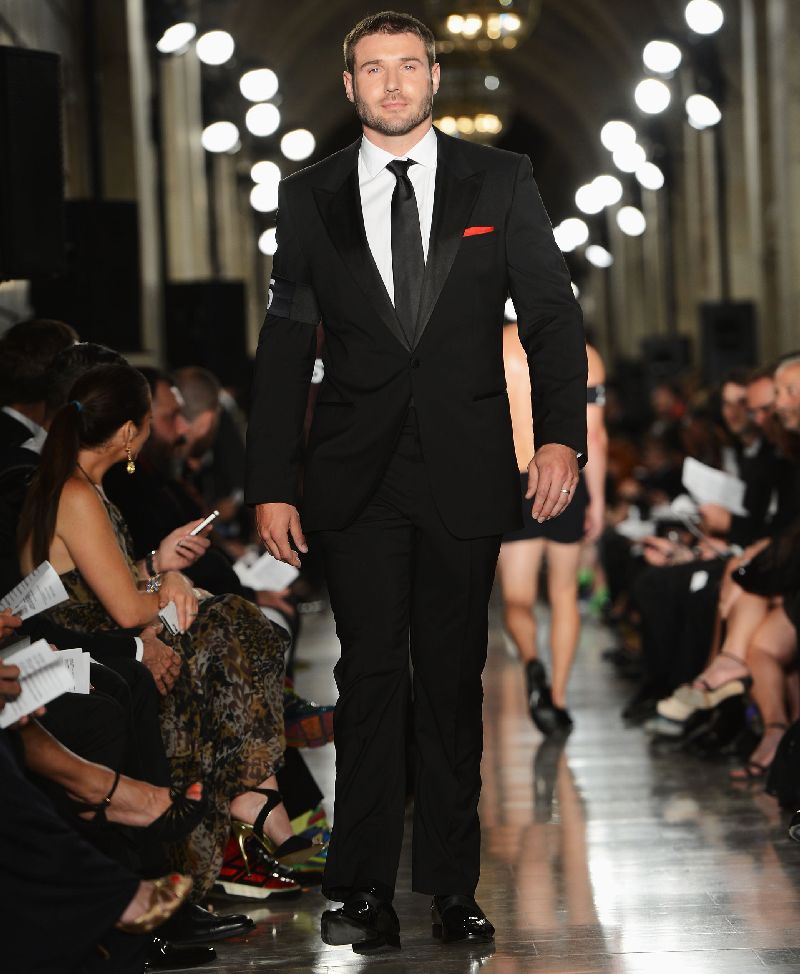 That’s one of the reasons when he was approached by the BBC to take part in this season’s Strictly Come Dancing that he didn’t hesitate for a second to agree. Ben confesses to be not the greatest ballroom dancers and he will lean heavily on his dance partner Kristina Rihanoff, a professional dancer who has enjoyed previous success in the competition.

Ben admits that his purpose is to go as far as he can in the competition in order to remain in the public eye for as long as possible. Every moment spent on television will be invested in promoting the activities of his foundation -in honor of his father’s memory to do all he can to prevent violence in public places, particularly against the weaker members of the community .