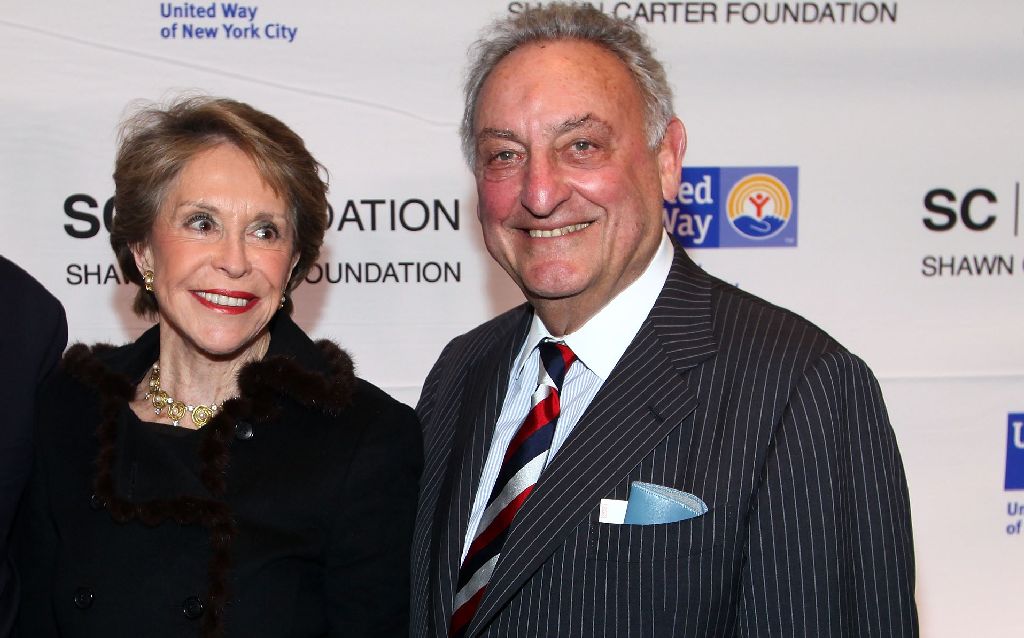 American businessman and philanthropist Sanford, “Sandy”, Weill, who was formerly the Chairman of Citigroup, his wife, Joan, and the Weill Family Foundation have just given US$100 million to the medical school at Cornell University, the Weill Cornell Medical College, located in New York City.

In 1998 the medical school had been renamed for the Weills after an earlier donation. With today’s announcement their total philanthropy to the university and its medical school together, now comes to the staggering sum of over US$600 million.

Sandy Weill, who is today 80 years old, first received his bachelor’s degree from Cornell in 1955 before making his fortune in the securities business and then in banking. The highlight of his career was to put together the first “supermarket” universal bank in North America when he merged his Travelers Group with Citibank. He came to regret it later in the aftermath of the financial crisis, when the merged entity Citigroup had to be bailed out by the US Government, and last year he even called publicly for the big banks to be broken up again.

After making his fortune in finance Sandy Weill is clearly now doing his best to give it away, as he and his wife have reportedly already given over US$1 billion to their favourite philanthropic causes. It must be a lot more fun, too, to do it when you are still alive, healthy and can see the good that it does.

The Weills’ gifts to Cornell include US$100 million in 1998 for a capital campaign and US$250 million in 2009 for biomedical research. They have also donated more than US$100 million to Carnegie Hall in New York, where the restored small recital hall there is now named after him and is the most exquisite place to listen to chamber music. He serves still as Chairman of the Carnegie Hall board.

The Weills’ transformative US$100 million gift is devoted to two new centers that will investigate cancer, diabetes, obesity and metabolic disorders: the Joan and Sanford I. Weill Cancer Research Center and the Joan and Sanford I. Weill Metabolic Syndrome Center.
“We are immensely proud of what Weill Cornell has achieved – and what more we can accomplish in the years to come” Weill said in the statement.

“Advancing Weill Cornell’s mission would not be possible without the extraordinary leadership and support of Joan and Sandy Weill” says David J. Skorton, president of Cornell University. “It’s critical to recognize the need to support student scholarship as a way for us to attract the next generation of physicians and scientists who will truly drive discovery and change lives.”

Today’s US$100 million gift kicks off the Weill Cornell Medical College’s new US$300 million Driving Discoveries, Changing Lives campaign which is dedicated to using advanced scientific approaches to translate research breakthroughs into innovative treatments and therapies for patients. Weill Cornell has to date already received more than $50 million in additional gifts for the Driving Discoveries, Changing Lives campaign, bringing it halfway to its total campaign goal.