In a major company reshuffle, Shell will be taking over the running of the all aspects of the entertainment conglomerate’s operations. 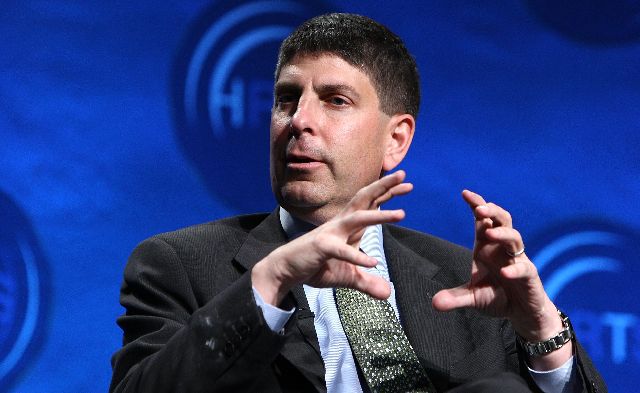 As part of a major management shakeup Jeff Shell, has been appointed to the newly created role of chairman of the Universal Film and  Entertainment Group, with the former studio chairman Ron Meyer, taking up the role of vice chairman of the new group.

Shell, who  made his name as head of NBCU’s international television operations,  will now also assume responsibility for the worldwide operations of the studio’s motion picture group, as well as continuing to oversee Universal’s global theatrical and home entertainment businesses.

NBCU was formed in  2004 as a result of the merger between  NBC studios and  Vivendi Universal Entertainment, with the company later being acquired by US cable TV operator Comcast in March of this year

A principal casualty of the reshuffle is Adam Fogelson , Universal Pictures chairman since 2009 who has left his post and the company.

There has been a lot of industry speculation in the last few months, regarding a pending reshuffle at Universal Studios, which was further renewed when Shell relocated to Los Angeles from his base in London.

NBCU chief executive Steve Burke must have been well aware that his cable and broadcast divisions had succeeded in generating three times as much revenue as film division during 2012. For that reason Shell’s appointment to head the studio is no measure supplies further demonstrating, Comcast’s confidence in Shell’s ability to manage both businesses efficiently and profitably.

Shell’s appointment also demonstrates Comcast’s loyalty to their management hierarchy, with the new group chairman previously having held the role of president of the Comcast programming group, even before its takeover of NBCU.

After the acquisition of the broadcasting and media giant, Comcast transferred Shell to their London operations in order to drive expansion of they are international networks and production operations.

Previously to joining Comcast, Shell held an executive position at News Corp. as the CEO of the media conglomerate’s Gemstar TV Guide International Unit, later assuming the role of president of the Fox Networks Group. Shell  comes to the post  with a rich pedigree in the entertainment business, having worked previously with Disney Studios in strategic planning in the early part of his career as well as spending some time with Salomon Brothers, the investment bank.

The departing chairman, Adam Fogelson had held the post for the last four years, during which time they enjoyed a number of box office successes,  particularly with the “Despicable Me ″ and ‘Fast and Furious” series of movies.

However, alongside these successes, came  some major box office bombs, including the high budget movies ”R.I.P.D.” and “Battleship, ”  which reportedly cost the studio tens of millions of dollars.