It is a fundamental principle of physics that for every action there is a reaction; well the same often happens in business too. 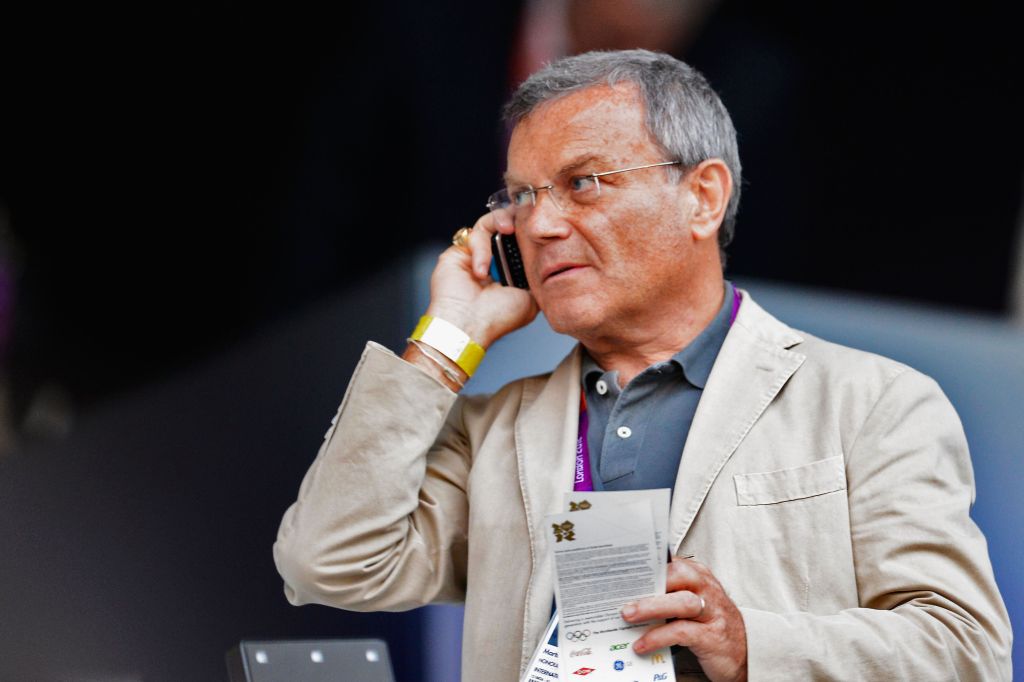 Just three weeks ago we learned that advertising agency giants Publicis, based in Paris, and New York’s Omnicom were to merge, subject to regulatory approvals in some of the literally dozens of countries in which they operate. The resulting firm will then create the world’s largest advertising agency, with a market capitalization of about US$31 billion, and be responsible for more of the world’s advertising than anyone else. The newly combined firm will continue under the leadership of their two heads Maurice Levy and John Wren. The name of the combined company will be Publicis Omnicom and it will have its headquarters in the Netherlands. This is deemed a “neutral” location to place it, though those who are cynical might guess that international tax planning may also have something to do with it.

Well, we have not had too long to wait for the reaction, in this case coming from the current world’s largest advertising agency WPP – which will be demoted into second place by its newly-enlarged competitor if the deal goes through. WPP is led by Englishman Sir Martin Sorrell, its Group Chief Executive Officer, who has had a very distinguished record in the advertising industry over a long period of time, and who is unlikely to be taking this lying down.

One of the problems of merging, for both Publicis and Omnicom, is that many of their major customers may have significant competitive conflicts of interest once placed under the umbrella of the same advertising company. Thus, a number of them may already be discreetly looking for alternatives.

Having grown itself in previous iterations through a wave of acquisition and consolidation, this time WPP is playing it cute, and very smart in fact. Instead of just going out and buying the nearest competitor it can find who is still available, WPP is said to be creating an internal organic growth strategy to systematically identify potential unhappy customers at both Publicis and Omnicom whom it can already try to lure away, even before the merger takes place.

Publicis-Omnicom and WPP both house a collection of large “own-brand” agencies within their overall firms who each provide individually tailored agency services to thousands of clients worldwide. WPP will doubtless now be trying to lure some of his competitors’ customers over to his own in-house brands, which include JWT, Ogilvy, Grey and Y&R in the massive chess game that is coming up with his competition.

In an earlier incarnation, when Sir Martin was Finance Director at Saatchi & Saatchi, in 1986 S&S gobbled up the world’s then third-largest agency Ted Bates as what it hoped would be one of its crowning acquisitions. Instead it led subsequently to the departure of many of its major clients all citing possible conflicts, something which Sir Martin has presumably never forgotten. This time, moreover, he may now be able to take advantage of the same process instead from the opposite standpoint.

Sir Martin Sorrell is an Englishman who was born in London, in February 1945, to a family who originated in Russia, Poland and Romania. After going to private secondary school at Haberdashers’ in Hertfordshire – a very expensive private school – he graduated from Christ’s College Cambridge. Later, he earned his MBA at Harvard University.

After a couple of jobs he joined advertising company Saatchi & Saatchi in 1975 and while there was Group Finance Director for seven years until 1984. In that job he was responsible for the financial engineering of S&S’s own serial acquisition activities during those years. In 1985 he went out on his own, acquiring a small listed company WPP which he used as the spring board for making marketing or advertising company acquisitions of his own including, to the astonishment of the entire advertising world, the US$566 million hostile takeover of J. Walter Thompson in 1987. Since then other major advertising company dominos fell into his lap including the purchase of Ogilvie and Mather, of Young & Rubicam and of Grey helping him build what has become, until now the world’s largest agency with a market cap of over US$22 billion.

He was knighted by the Queen in the year 2000, in the New Year’s Honours List.

Sir Martin has made some changes in his personal life. Today he is married to Cristiana Falcone, who is the Media & Entertainment Industries Director for the World Economic Forum. Previously he was married to Sandra, with whom he has three sons, but the marriage broke down in 2003 leading subsequently to an expensive divorce. In October 2005, Sorrell cashed in US$18 million of shares in WPP to help pay for his US$45 million divorce settlement.

Even so, after the settlement, Sorrell still had 13 million shares left in WPP still with an estimated value close to US$100 million at the time. So he seems to have done ok, especially as the share price has gone up substantially in the years since.

In a superb touch of irony, for a man uniquely specialized in communications, the current web page listing his Board of Directors at WPP, on the company’s web site, has voluminous entries about all of his fellow directors. But for his own entry this is the sum total of what it says:

“Sir Martin Sorrell joined WPP in 1986 as a director, becoming Group chief executive in the same year. He is a non-executive director of Formula One and Alcoa Inc.”

I wonder if all his business conversations are equally brief and to the point!

In this article:WPP, Finance, Publicis