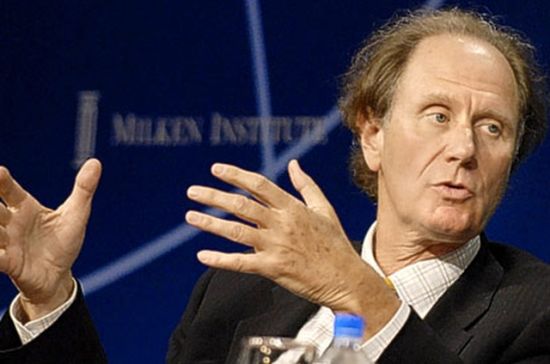 Private investment company TPG Group, founded by David Bonderman and Ian Coulter and based in Dallas Texas, in 2008 raised the largest private equity fund ever at that time – some US$19 billion for its TPG Partners VI Fund. Investment came from several of the blue chip wealth funds of the world – believed to include Singapore’s Government Investment Corporation, China’s State Administration of Foreign Exchange and the Kuwait Investment Authority. Under the terms of the fund it had to be become fully invested by February 2014 or the unspent portion would be returned to its investees.

Well, five years on recently TPG is reported to have written to all its investees stating that it had been unwilling to waste the portion of the fund that was still unspent, reported by London’s Financial Times to be as much as US$3 billion, by buying unprofitable deals. TPG are instead requesting an extension by a year, to February 2015, to spend the money; nice problem to have. It is understood that over two thirds of the fund’s investee votes have now agreed to this measure giving TPG more time to look for suitable and profitable investments.

This is actually even a more general problem as private equity and hedge funds are awash in liquidity with nothing suitable to spend it on. According to Reuters, private equity firms have nearly US$150 billion of unspent money they may have to give back to their investees if they can’t find suitable investments.

Recession, austerity, disruption of international trade patterns and difficult business conditions in a non-inflationary economic environment have all played a role here with value investors, as hedge funds typically are, remain acutely focused on valuation risk. Public markets by contrast, at least in the United States have fared much better with many US public corporations having posted substantial profits which have fueled growth in their stock prices. Paradoxically this may have made things worse for private equity by raising expected prices for M&A transactions, which therefore have not boomed as expected in 2013. Quite the contrary, in fact, as private equity has rushed for a number of exits through public markets with IPOs instead whenever they can. As Leon Black of Apollo Global Management has been quoted as saying recently, or close to it: “sell everything that isn’t nailed down”.