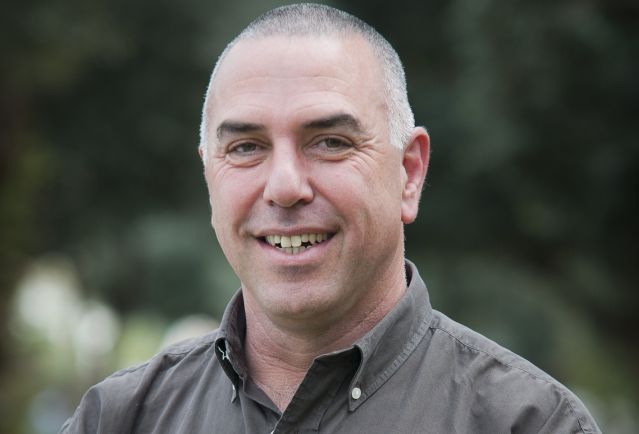 Amir Peleg, CEO of Tel Aviv based TaKa–Du has joined the long list of Israel-based water pioneers who achieved such modern-day miracles as making the desert bloom through drip irrigation, turning salt water into drinking water through desalination and reverse osmosis by bringing his own particular area of expertise into play- avoiding water wastage. A responsibility that sees his team of water engineers monitoring the flow of water in cities as far apart as Australia to Chile.

With the global population increasing at a frightening pace and water supplies becoming increasingly scarcer, the call to “make every drop count” first coined by an Israeli-based advertising agency in the seventies has never held more significance, with an estimated 25 to 30 percent of all of the World’s assets of potable water throughout its largely problematic water infrastructure s systems being lost due to uncontrolled leaks.

And thanks to Amir Peleg and his team at TaKa-Du, the horrendous wastage in valuable freshwater supplies is being curtailed as much as is humanly possible thanks to a new innovation developed by the company which is capable of monitoring water flow levels and almost instantly detecting if there are any form of deviation from normal flow patterns due to a sudden change in water pressure.

While all that sounds like sound common sense, what has to be taken account to that TaKa– Du are sitting on a form of modern-day technology that is capable of monitoring flow and pressure levels on a water system that is situated virtually on the other side of the world.

According to Amir Peleg, any water municipality board that enters into a monitoring agreement with TaKa– Du can rest easy in the knowledge that their system is being monitored 24/7 and any fluctuations in water pressure in either direction can be discovered and reported within a matter of moments. Even if the pressure deviation is taking place on another side of the world and in a completely different time zone from that of Israel, a text, e-mail or if need be a phone call is sent to the person responsible for the water system to alert them of the problem.

“Our systems are so accurate that they are capable of detecting even the most minor leaks in an underground pipe system. Leaks that would allow water wastage to continue unabated for days and sometimes even months before the problem was discovered.” Summed up Peleg. 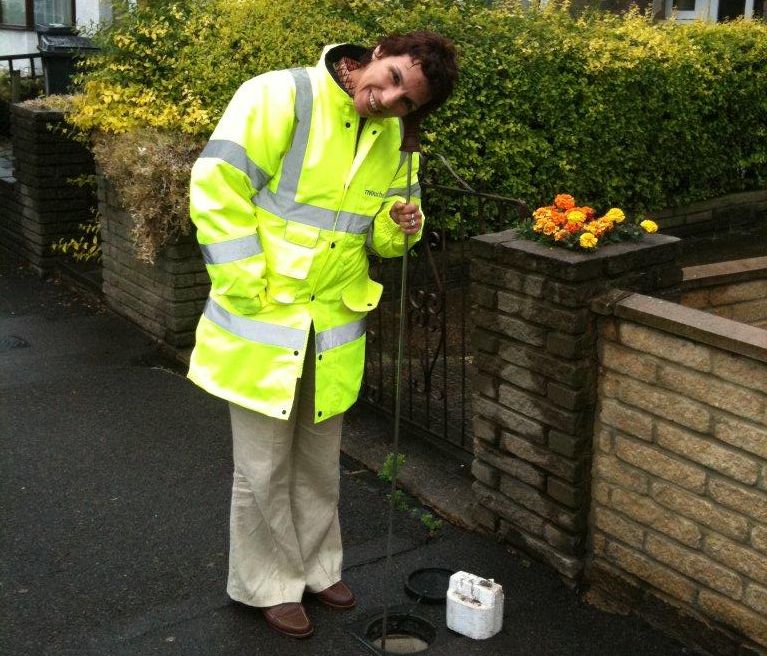 One of the largest problems as well as major cities are discovering these days is that the water distribution infrastructure is becoming largely dysfunctional due to its advanced age, with water losses in certain cities reaching as high as 40% in some cases.

With the global economy finding itself in a practically unhealthy state at the moment, efforts to renew the infrastructure of proved to be ponderous, meaning that companies such as TaKa- Du have an increasingly important role to play in reducing wastage due to chronically leaky pipes.

The TaKa–Du system operates in such a way that every client that the deal with places a simple wireless battery-operated sensor on each of the water control in their system. As soon as the sensor is installed, the team at TaKa- Du follow-up course of simple data gathering and monitoring over a period of a few days to ascertain the average water flow for that period, taking into account maximum and minimum demand, which is usually according to peak periods of domestic commercial usage.

Once that pattern has been assimilated into the system , an automatic monitoring program kicks in at the TaKa- Du center in Israel, and will automatically detect any major fluctuations in water use in real-time, and act accordingly.

TaKa-Du was founded in 2009 and first gained the world’s attention in 2011 when the company was awarded the first prize in ‘Technology Pioneers’ category at the World Economic Forum’s (WEF) annual meeting held in Davos, Geneva. The Technology Pioneers category is geared towards companies that offer technology liable to have the most positive impact on people’s lives. When awarding the prize spokesperson on behalf of the WEF declared that TaKa-Du was the company most liable to change the way the entire global water management sector will operate in the future.

Currently employing thirty people , TaKa-Du has so far has successful in raising $15.5 in venture capital from leading Israeli companies Giza and Gemini, as well as ABB and Emerald, venture capitalists well known in the field of international clean-tech.

Amir Peleg as a young man growing up in Israel was the recipient of a prestigious prize for young inventors awarded by the Weizmann Institute for Science in Rehovot. After completing his army service serving with Talpiot, the elite computer intelligence unit , Peleg went on to graduate as a BSc in Mathematics, Physics and Computer Science from the Hebrew University in Jerusalem, going on to receive an MBA from Insead, the highly regarded graduate business school situated in Fontainebleau, near Paris, France.

After completing his studies, Amir Peleg was involved in the development of a number of start-ups in a variety of fields, with his most recent before founding TaKa-Du was YaData, a behavioral targeting company which was acquired by industry giant Microsoft in 2008.