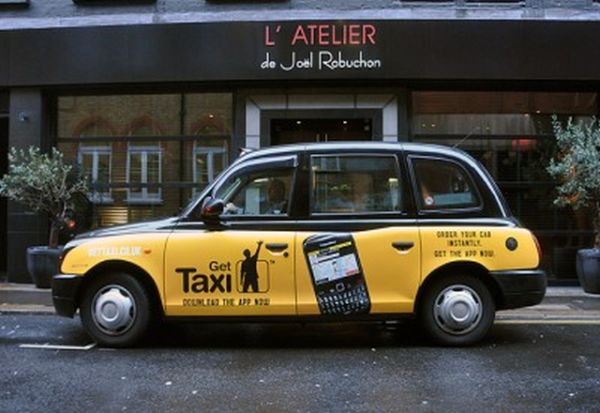 GetTaxi Ltd. today announced the launch of its taxi hailing app in New York, after months of preparation. After many delays, partly due to the National Taxi Workers Alliance and the New York City Taxi and Limousine Commission – something the company had not encountered in the other cities where it operates – London, Moscow, and Tel Aviv.

Although GetTaxi is finally launching in New York City, it won’t be in its core business of hailing cabs, but in a competing business – hailing limousines. New York City has both authorized yellow cabs and livery services, and the company decided to work with the latter, which are higher market, costing more than Yellow Cabs, after realizing that it would find it difficult to add value to the city’s taxi market.

“We realized that we might not be necessary, ” says GetTaxi VP marketing Nimrod May. “It’s easy to hail a cab in Manhattan. You stand at the curb and hundreds of cabs are driving around to pick you up. In contrast, at rush hour, when you need a cab, it’s hard to find one. This is where we enter the picture.”
GetTaxi will therefore operate a special label, G-Car, in part because of the ban on using the word “taxi”, and will offer a reservation service for limousines in collaboration with the city’s current fleet operators.

GetTaxi will face a lot of competition in the New York market. Its main competitor is Uber Inc., which has gained considerable publicity during its two years of operations. May says that the main difference between the companies is that Uber offers dynamic pricing for taxis linked to the difficulty in hailing a cab (somewhat similar to the model used by the fast lane toll road into Tel Aviv). “We offer a fixed price. There is full transparency, and we have 24/7 service and a service for businesses.”

“When we founded the company, we dreamed of offering our users an app that would work in every territory and in every language in the world, and we’re pleased to see our vision materializing. We’re pleased to bring GetTaxi’s innovative technology and good, convenient, and state-of-the-art user experience to the residents of and many visitors to New York, ” GetTaxi cofounder and CEO Shahar Waiser told “Globes”. 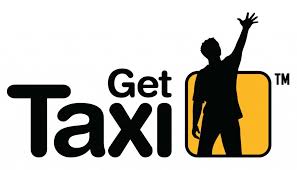 Thinking about an IPO

GetTaxi also announced that it has raised $12 million in its third financing round from Kreos Capital and Len Blavatnik. The financing brings the amount of capital raised by the company to $42 million. GetTaxi CFO Tal Brenner says that the financing will help deepen the company’s foothold in its current markets and launch the New York City operations.

GetTaxi also reported that has 50% sequential quarterly revenue growth, mostly from its Moscow business. The revenue growth will bring the company to profitability by the end of this year on $120-130 million revenue. The figures could definitely pave the way for an IPO, and the company may already be preparing for one.
Published by www.globes-online.com