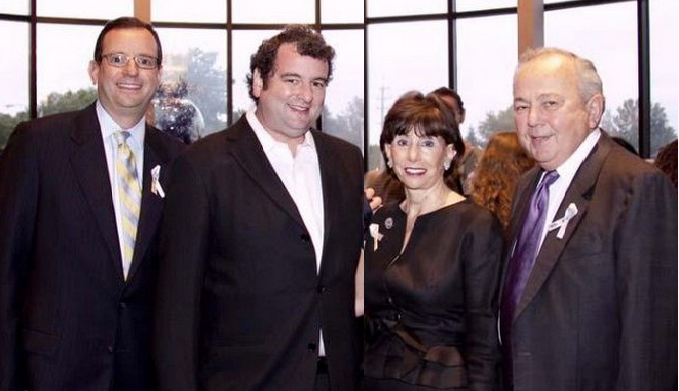 With all the attention focused on computer company Dell Inc. lately, another US privatization of an American household name has been proceeding down the track, complete with its own set of hurdles along the way.

Yesterday in Cleveland the American Greetings Corporation announced that, at a special meeting of shareholders, shareholders adopted a previously announced merger agreement under which the founding Weiss Family will acquire the company for US$19.00 per share in cash, for a total acquisition cost of US$606 million.

The transaction is now expected to close on or about August 9, 2013, which is actually pretty fast. The deal itself however goes all the way back to September of last year, when there was substantial initial shareholder disappointment with the price when the Weiss bid opened originally at just US$17.18 per share. This was overcome partially, first with a higher price of US$18.20 announced in March. Even so one institutional shareholder continued to hold up the party with Daniel Tisch’s hedge fund Tower View who held 6.2% of the stock still not happy, and in July the bid was again raised to its final price of US$19.00 which has now been pushed through.

Like Dell Inc, American Greetings has been facing continued secular decline in its core businesses, though for different reasons. Whether the greeting card business can survive at all in the digital age when greetings can be sent so easily and freely, though not quite so personally, over the internet is itself an important question, which are issues very similar to those facing the newspaper business. The Weiss family clearly thinks that it can, and just about everybody realizes that survival strategies for the business, as they are with Dell, are likely more easily dealt with out of the spotlight of publicly reporting entities.

So why do people like Carl Icahn, in Dell’s case, or Daniel Tisch, in the case of American Greetings get in the way of the obvious? Simply because they can is one answer, by buying up some stock, and in doing so they impact both the timing and pricing of a transaction, usually making some money for their troubles along the way. Of course sometimes they also prevail and then have to take charge for themselves. Such interventions, actual or even just potential, are really also a sound form of market discipline, preventing such buy-outs from occurring too cheaply, which could happen if no scrutiny at all were to be expected and corporate insiders were then free to bid just too cheap.

As it is, neither bid has produced huge counter-offers from other participants, which would certainly have happened if they were highly desirable properties, but in both the price of the bid has been modestly pushed upwards, which is frankly hard to complain about for their new owners. So the American Greetings Story is now concluded, and Dell continues to wend its way towards a vote in September, unless Carl Icahn succeeds with the legal challenges which he continues to mount. Now the Dell Board of Director’s Special Committee has agreed to Michael Dell’s terms though, these are now perhaps thought to be something of a long shot unless Icahn finds a judge sympathetic to his theories of “governance by corporate raider” – as one might put it. 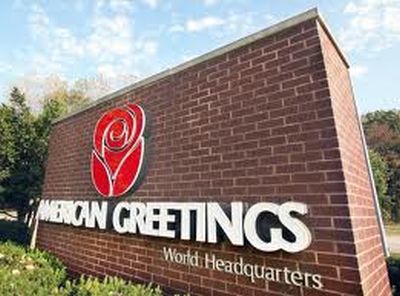 In addition to its own product lines, American Greetings creates and licenses popular character brands through the American Greetings Properties group, including Strawberry Shortcake and Care Bears. The company generates annual revenue of approximately US$1.9 billion, and its products can be found in retail outlets worldwide. 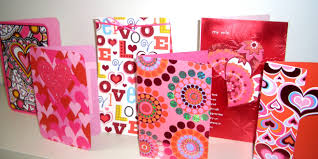 About the Weiss Family

American Greetings was founded in 1906 by Polish immigrant Jacob Sapirstein, who died in 1987 at the ripe old age of 102, and who started out as a peddler who sold cards from a horse-drawn cart. Sapirstein’s oldest son Irving shortened and Anglicized his surname to Stone, started out stuffing envelopes for his father when he was five years old. Then he handled the business during his father’s illness when he was nine, and subsequently worked for the company full-time upon leaving high school eventually becoming CEO. He was succeeded as CEO by his son-in-law Morry Weiss in 1987. Irving Stone later took the title “Founder-Chairman” – equivalent to “Chairman Emeritus”, when Morry Weiss finally became Chairman of the Board in 1992, and Irving died in 2000. In 2003 Morry Weiss’s two sons Zev and Jeffrey became CEO and President respectively; Morry Weiss remains Chairman today.

Prior to the buy-out transaction closing the Weiss family owns just 7.8 percent of the shares of American Greetings, but through multiple voting stock controls 43 percent of shareholder votes – a stake worth about US$44 million. The decision on the buy-out required, and obtained, a majority of votes excluding their own voting rights. Together with their own stake the bid values the company at US$650 million.

To accomplish the buy-out the Weiss family will now take on debt to take on full ownership of the company. One can only wish them good luck with their brave approach to surviving with paper products in a sea of electronics. It is obviously a business they understand deep in their DNA. Founder Jacob Sapirstein will be extremely proud of them if he should be observing them somewhere from a very great distance.