Ms. Raskin has apparently received President Obama’s blessing  to replaceNeal S. Woalin as deputy Treasury secretary when he leaves the post towards the end of this month. If Ms. Raskin also gets the backup of   the Senate, she would be holding down the highest ranking post that any female has ever been appointed to by the Treasury. 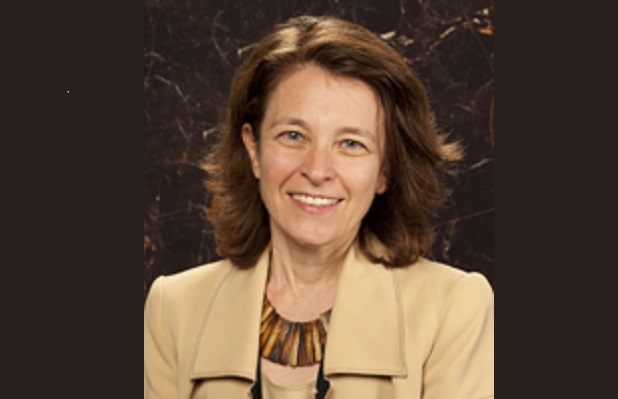 The US Treasury Department and the present secretary Jacob J. Lew had wasted little time in seeking a replacement for Neal S. Woalin, and if they have their way the one taking his place will be Sarah Bloom Raskin.   Ms. Raskin comes with loads of experience, currently serving as a governor in the Federal Reserve and having at one time acted as Maryland state banking regulator.

In a statement confirming the Treasury Department’s interest in appointing Ms. Raskin, Treasury secretary, Jacob J. Lew, stated that Ms Raskin is known for her deep understanding of banking and financial regulatory issues as well as a firm grasp of how to run large, complex organizations.  “Sarah has demonstrated a strong commitment to protecting consumers, and she shares my conviction to do everything possible to increase job creation, accelerate economic growth and strengthen the middle class.” Mr Lew concluded.

According to speculation within the financial community , Mr. Lew had been the principal sponsor of putting Ms. Raskin’s name forward for the job , being apparently  particularly interested in her considerable experience and well-known administrative abilities.

The role of deputy secretary in the US Treasury is known to be  demanding with a call for  an adept “multi-tasker “, capable of handling a number of very important functions ranging from making sure that currencies being minted as well as collection of fiscal taxation.

Ms. Raskin is a lawyer who was trained at Harvard and who worked as a Maryland state regulatory official before joining the Fed in 2010. She had earlier worked on Capitol Hill and in the private sector, at the Promontory Financial Group, a financial consultancy compnay.

If indeed Ms. Raskin’s anticipated move to the Treasury does become official it would make for yet another job shuffle at the Federal Reserve Bank with chairman, Ben S. Bernanke widely expected to soon announce his decision to vacate his post when his term ends at the end of January, with Janet Yellen, the current vice chairwoman, reckoned to be the leading contender to take Bernanke’s place.

Sarah Bloom Raskin was born Sarah Bloom in Medford, Massachusetts. After leaving high school, Sarah went on to study at Harvard Law School, later graduating with a B.A. in economics from Amherst College, where her undergraduate thesis was written on the subject of monetary policy.

Raskin was nominated to the Federal Reserve Board by President Barack Obama, along with fellow nominee Dr. Janet Yellen, was confirmed unanimously as a Federal Reserve Board governor by the United States Senate in late September  2010, just a few days later being  sworn in  to her  new post by Fed Chairman Ben Bernanke.

Raskin is married to Jamie Raskin, State Senator for Maryland on behalf of the Democrat Party.