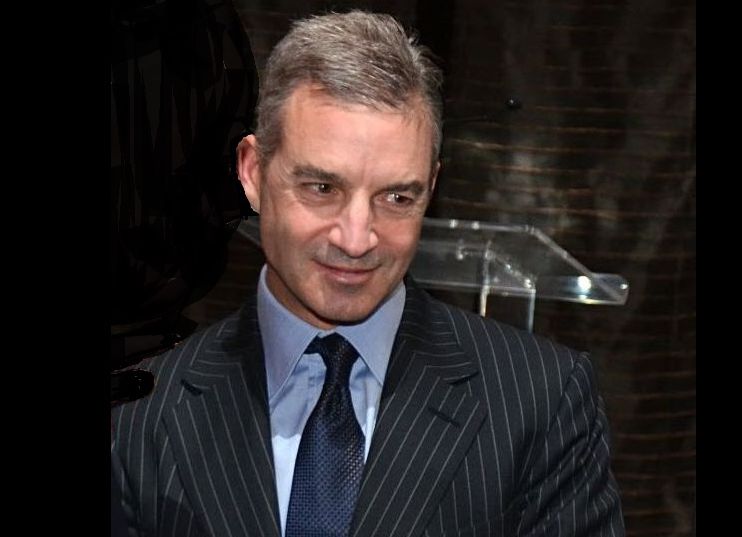 George Clooney was interviewed the other day by Mike Fleming for the entertainment website Deadline Hollywood, ostensibly to talk about his latest movie directing efforts. At a certain point in the interview however the discussion turned towards the current Sony bashing being undertaken by activist investor Daniel Loeb – and the resulting pressure which then filters on down the line to Sony Pictures chiefs Michael Lynton and Amy Pascal since Loeb just happened to knock to poor performing back to back summer films After Earth and White House Down.

Daniel Loeb, whose fund owns a paltry 7% of Sony stock, has been giving out the usual private equity line that Sony should sell off assets, in this case its’ entertainment assets, and just give the money back to shareholders – i.e. including him. Now George Clooney and his partner Grant Heslov park their Smokehouse Pictures production house banner at Sony, so whatever he says next has a definite colour to it but with that warning here is exactly what he says in the interview:

“I’ve been reading a lot about Daniel Loeb, a hedge fund guy who describes himself as an activist but who knows nothing about our business, and he is looking to take scalps at Sony because two movies in a row underperformed? When does the clock stop and start for him at Sony? Why didn’t he includeSkyfall, the 007 movie that grossed a billion dollars, or Zero Dark Thirty or Django Unchained? And what about the rest of a year that includes Elysium, Captain Phillips, American Hustle and The Monuments Men? You can’t cherry pick a small time period and point to two films that didn’t do great. It makes me crazy. Fortunately, this business is run by people who understand that the movie business ebbs and flows and the good news is they [Sony] are ignoring his calls to spin off the entertainment assets. How any hedge fund guy can call for responsibility is beyond me, because if you look at those guys, there is no conscience at work. It is a business that is only about creating wealth, where when they fail, they get bailed out and where nobody gets fired. A guy from a hedge fund entity is the single least qualified person to be making these kinds of judgments, and he is dangerous to our industry.” 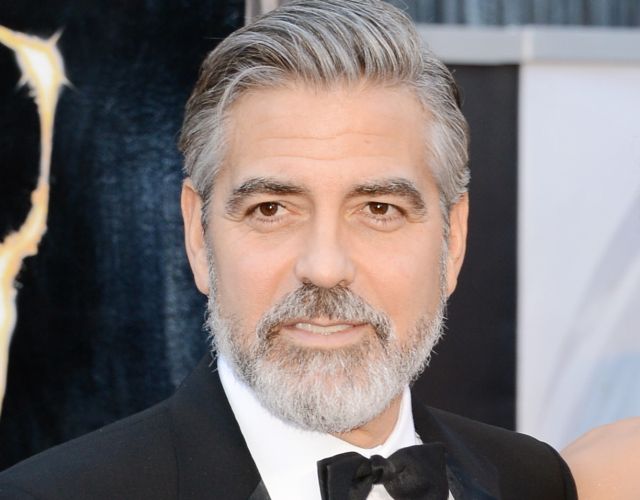 “[Loeb] calls himself an activist investor, and I would call him a carpet bagger, and one who is trying to spread a climate of fear that pushes studios to want to make only tent poles, ” Clooney said. “Films like Michael Clayton, Out of Sight, Good Night, And Good Luck, The Descendants and O, Brother Where Art Though?, none of these are movies studios are inclined to make. What he’s doing is scaring studios and pushing them to make decisions from a place of fear. Why is he buying stock like crazy if he’s so down on things? He’s trying to manipulate the market. I am no apologist for the studios, but these people know what they are doing. If you look at the industry track record, this business has made a lot of money. It creates a lot of jobs and is still one of the largest exporters in the world. To have this guy portraying it that Sony management is the bad stepchild and doesn’t know what it is doing and he’s going to fix it? That is like Walmart saying, let me fix your town, putting in their store, strangling all the small shops and getting everyone who worked in them to work for minimum wage with no health insurance.”

“It’s crazy he has weight in this conversation at all, ” Clooney continued. “If guys like this are given any weight because they’ve bought stock and suddenly feel they can tell us how to do our business – one he knows nothing about – this does great damage than trickles down. The board of directors starts saying, ‘Wait a minute. What guarantee do you have that this movie makes money?’ Well, there are no guarantees, but if you average out the films Will Smith and Channing Tatum have made, you will take that bet every time, even if sometimes it just doesn’t work out.”

“Hedge fund guys do not create jobs, and we do, ” he said. “On the movie we just made, we put 300 people to work every day. I’m talking about nice, regular people, and when we shot in a town, we’d put another 300 people to work. This is an industry that thrives; there are thousands of workers who make films. You want to see what happens if outside forces start to scare the industry and studios just make tent poles out of fear? You will see a lot of crap coming out.”

So far I understand there has been no official response by Daniel Loeb to George Clooney’s comments.