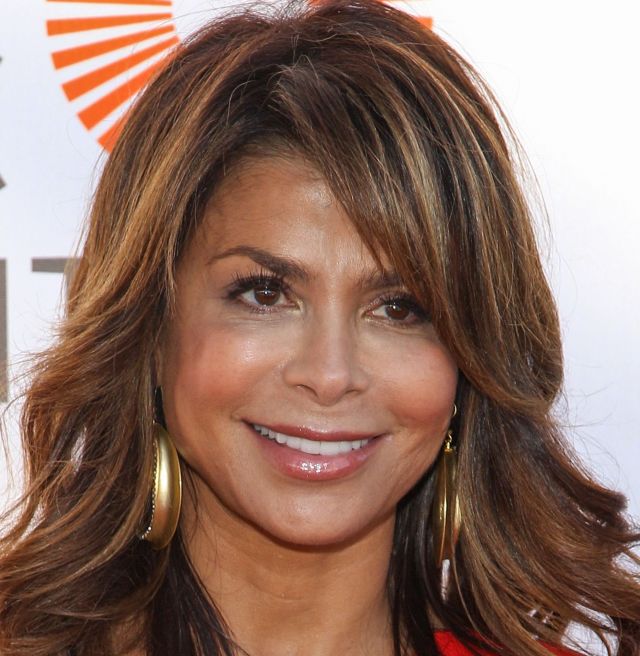 American singer, songwriter, choreographer and former American Idol judge Paula Abdul will be returning to the small screen next month as part of the judging panel for Fox TV’s “So You Think You Can Dance”. Paula will be appearing for the three weeks covering the semifinals and finals in September, after making a successful appearance as guest judge on the July 23rd episode, where all of the competitions 16 finalists faced off.

Paula Abdul has been conspicuous by her absence on American TV screens recently, especially since her “American Idol” days. Many people are inclined to forget that Paula was first and foremost a choreographer and dancer, with a lot of experience and as they say in the business “all of the moves.” Her bubbling personality was all there to be enjoyed when she was invited back just two weeks ago to appear as a guest host on the popular “So You Think You Can Dance” on Fox TV.

And she made enough of an impression to be invited to come back as one of the panel of judges for the semifinals and finals of the competition, where she once again be sitting alongside her old friend from American Idol, Nigel Lythgoe.

Paula Abdul renewed her career on the small screen when she was one of the first judges on the cult US talent show “American Idol” acting as a judge up until the end of season eight, going on from there to join the panel of judges on the X Factor, once again appearing alongside a former American Idol co-judge, this time Simon Cowell.

Paula was born in San Fernando, California, first began her career in the entertainment industry as a cheerleader and dancer for the Los Angeles Lakers.  With her dancing and choreography skills developed, Abdul pushed herself to prominence during the nineteen eighties,   the height of the music video era.

During that time Abdul began her career as a recording artist, enjoying a series of six number one single hits during the late eighties and early nineties. As a recording artist Paula was awarded as a Grammy for “Best Music Video – Short Form” for her singing and dancing on one of her best remembered single hits “Opposites Attract” as well as twice winning the “Primetime Emmy Award for Outstanding Choreography”.

Paula’s contributions to choreography were recognized in January of this year when   she was presented with the Lifetime Achievement Award at prestigious Carnival: Choreographer’s Ball.