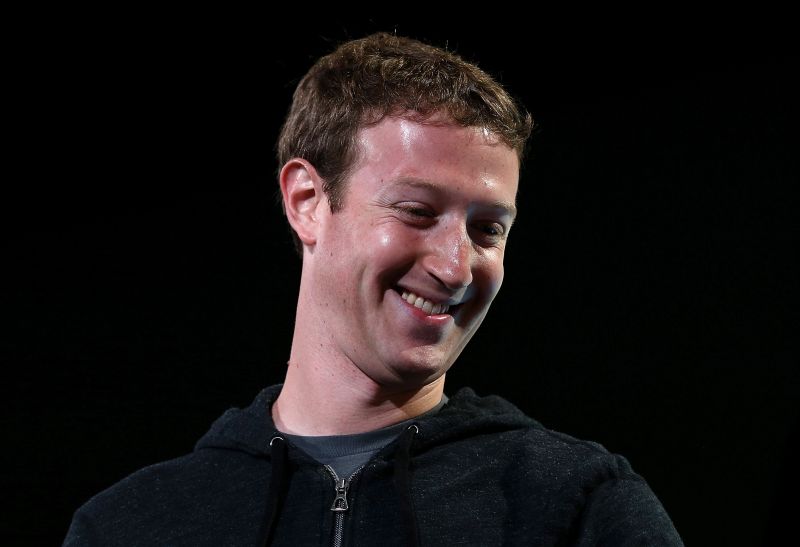 Just a few months ago the market was beginning to write off Facebook is nothing more than an interesting but expensive experiment that would be almost impossible to “monetize”. Shareholders were shaking their heads on the thoughts of the money invested in the company falling into a bottomless pit. However Zuckerberg turned their frowns upside down on Thursday when, during a conference call, he announced that that the social media giant had beaten analysts’ expectations for the second quarter- and by a landslide

Mark Zuckerberg has been taking a bit of stick recently, yet has remained stoic in his belief that the company that he founded almost single-handedly less than eight years ago was capable of justifying the faith that shareholders have placed in him. This week Zuckerberg had the pleasure of announcing that the income turnaround he had been promising have finally arrived- and in fairly spectacular fashion.

During a scheduled Facebook shareholders conference call Zuckerberg announced that the figures for the second quarter of 2013 more showing the beginnings of a major revival in the company’s fortunes, up by a remarkable 53% ($562 million ) from the same period in 2012. The company also ended the quarter holding $10.3 billion of assets, in either cash or investments.

And what was even more exciting was, in that second quarter, 41% of the total Facebook advertising income came from mobile ads, a fact that caused Zuckerberg to boldly predict that income from mobile advertising will continue to form an increasingly growing part of revenue for the company in the future:

With close to half a billion people reported to be accessing Facebook on their mobile phones and tablets on a daily basis, it is acknowledged as being only a matter of time before the company’s revenue will be made up more from mobile advertising than from those who log into Facebook through their desktop computer.

Sheryl Sandberg, Facebook’s chief operating officer (COO) later remarked that it now appears that their design and production team had successfully overcome what she described as the “screen is too small” obstacle, thanks to their introduction of the News Feed and Mobile App Install ads.

“We believe that Facebook is one of the most effective ways for developers to acquire new customers at competitive rates. We’re increasing our share and helping to grow this market.” Ms. Sandberg summed up.

Industry observers have hastened to point out that the undoubted ability that the company has now acquired to tap into the growing mobile app market, will now open a very wide door to a whole new world of advertising for Facebook.

The use of the breakthrough sent stocks in the company up 30%, to close at $34.36 on Thursday, with trading volume been 10 times more than normal. This figure is comfortably close to the $38 per share that investors were queuing up to pay when the company first floated themselves in May of 2012.

Now with the frustrating inability for potential advertisers to reach out to the millions of mobile users apparently know a thing of the past, Facebook looks like now becoming the haven for relatively inexpensive advertising with unlimited market potential that it has always promised to be.

Also looming close on the horizon is the launch of the Instagram video ad sector, expected to be open for business within the next few months and fully operational by the end of the year. Once again industry analysts predict that Facebook will be generating massive income from video advertising which should have no affect whatsoever on income from mobile advertising or their traditional source of advertising income, the desktop computer.

With profit taking expected before the weekend, it will be interesting to see how it Facebook shares perform during the coming weeks and months. How they do will either vindicate or vilify Mark Zuckerberg.