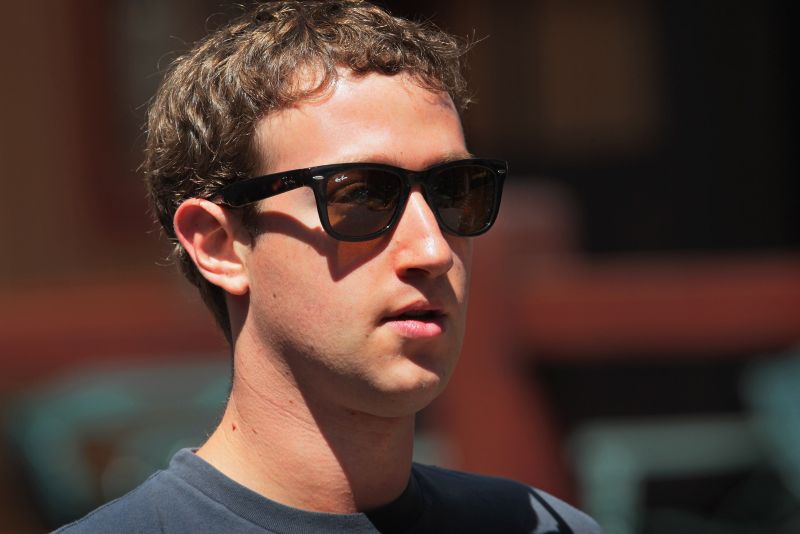 Mr. Biz Stone, the co-founder of Twitter has a business suggestion for rival Mark Zuckerberg, founder, CEO and Chairman of Facebook (NASDAQ: FB). This is an idea that can help solve Facebook’s revenue generating problem by offering a paid premium service so users can choose to avoid ads.

Stone has suggested that Facebook users who really love the platform, and can afford it, might be willing to pay for a version that has no ads and maybe some extra services. These users might be willing to pay $10 a month for this benefit. Mr. Stone was recently quoted on complex.com as saying “…if 10 percent of Facebook signs up, that is $1 billion a month in revenue. Not too shabby.”

Sounds pretty good, right? A way for Facebook to generate some quick cash putting a dent in its revenue problem. There could be several problems to this business model. First of all, how many people will actually pay for this? Not as many as he thinks. Any subscription fee that would be considered reasonable should be lower than $120 per year. This plan could so significantly devaluate what Facebook receives in ad revenue per year. Currently Facebook gets $4.3 billion a year in ad fees, however with Stone’s plan, they could generate $12 billion in revenue.

It would be interesting to find out if Biz Stone, who moved on from twitter to other projects, would use a premium Twitter under the same concept. Stone, as mentioned above is the co-inventor and founder of Twitter, the online social networking service giant that allows users to microblog with text based messages up to 140 characters in length. Stone has also helped to create and launch other projects like Blogger, Odeo, Xanga and the Obvious Corporation. In 2012, Stone co-founded a startup called Jelly Industries, rumored to be a mobile application.