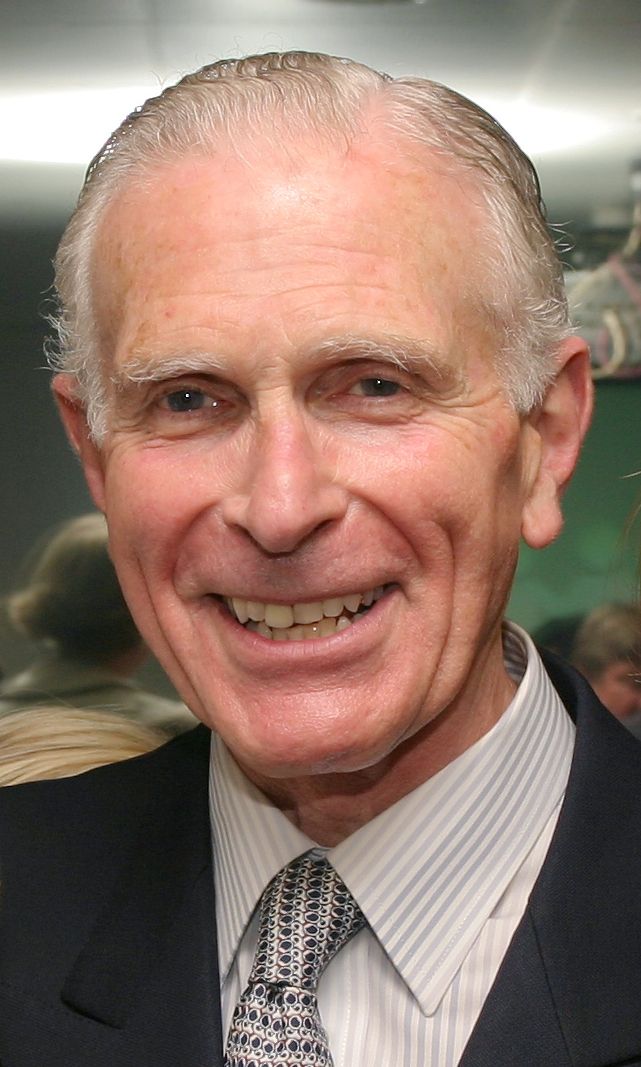 Sir David,  the grand-son of Michael Marks , who founded UK retailing giant Marks & Spencer as a penny bazaar in Leeds in 1894,  worked for the company for 45 years, 29 years served as a director of the company till 1997, said M&S is making “a lot of progress” and that it “looks encouraging”. “The company has started to listen, ” he said. “I would say we have lost our way. I don’t think we moved quickly enough with the times.”…. M&S “forgot about the customer” and “failed to modernise.”

Concurrent with the annual meeting, M&S reported that in the quarter to June 29th, 2013 overall sales were flat in its physical stores in the UK but it experienced an eighth consecutive quarterly decline of 1.6% in underlying sales of general merchandise, which includes fashion, footwear and home-wares, offset by a 1.8% rise in food sales.

Chief executive Marc Bolland said, “We continue to make good progress with our plans to transform MS into an international, multi-channel retailer.” He pointed out that the company’s general merchandise business had shown some improvement this quarter (i.e. a slower rate of decline) and the food business delivered another excellent performance, continuing its own strong underlying trend.

“Our International business also performed well during the quarter and MS.com sales were very strong, ” the shareholders were told. On their demand to know when they would see the results, Bolland said, “We do not want to disguise that we’re not happy. I want to be very candid and honest that this is still unsatisfactory. We’ve got a very clear plan to address it.”

The 129-year-old company is now banking on the new Autumn/Winter fashion collection, which will start to arrive in stores and in their online store from the end of July with a full launch in September.

Neil Saunders from the retail consultancy Conlumino suggested it was not the clothes but the layout of the stores that were impacting the sales. “The big issue for Marks and Spencer is… within the store environment, collections lose their creative integrity and become subsumed by a sea of merchandise, ” he said. Overall, total group sales rose 3.3% in the 13 week quarter to 29 June – helped by a near-30% increase in online sales and an 8.7% rise in international sales. Saunders said that this “reflects the considerable investments made across these areas of business”.

In this article:store, food, MS, Finance