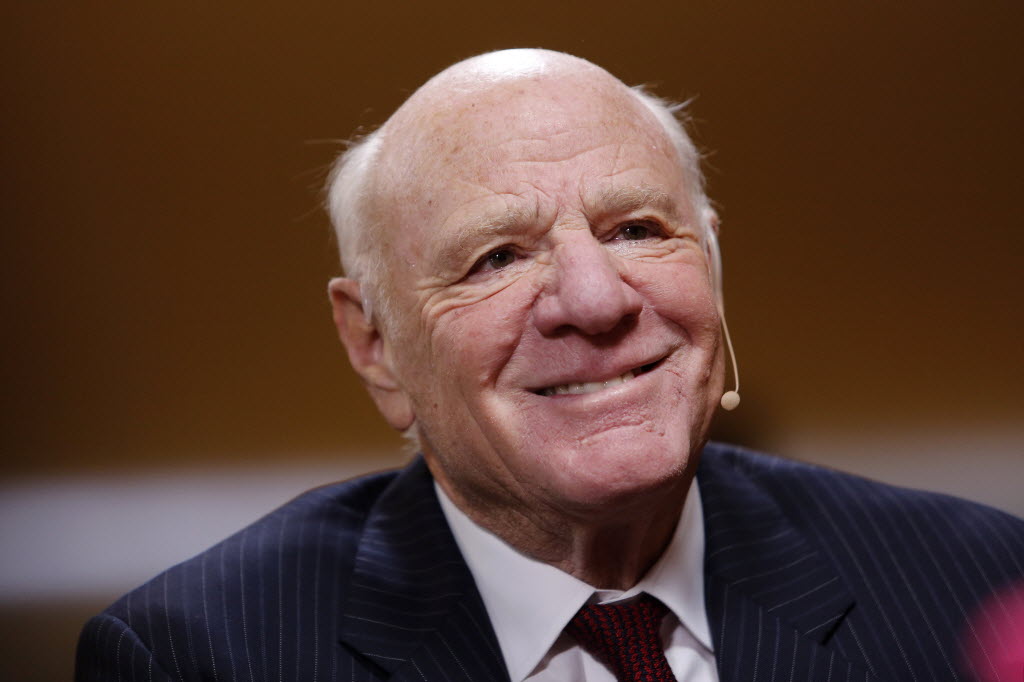 It would be an exaggeration to say that big-time corporate investor Barry Diller has been round the block a few times and has little to learn in the way of business practices. Yet he has recently learned an expensive lesson after tangling with the Federal Trade Commission (FTC) regarding shares he has acquired in the Coca-Cola Co. A lesson that cost him just short of $500, 000.

The fine was paid to settle FTC claims that Diller had failed to properly disclose purchases of stock in Coca-Cola between the years 2010 and 2012. The stock purchases were enough to bring Barry Diller’s holdings soft drinks company above the $63.4 million threshold, meaning that he was obliged to disclose his stock requisition holdings and levels to the FTC. However, according to representatives of the FTC, Diller failed to advise them, thus incurring the fine.

After paying for his mistake Diller was not slow in issuing a statement admitting that the lack of disclosure was in no way an attempt to avoid his fiscal responsibilities.

According to Diller, the Coca-Cola stock purchases were made in a personal capacity and he was totally un-aware of the necessity to file. “The moment I became aware, I filed promptly and complied with all regulations — the only infraction was in the timing, ” Diller pointed out in his written statement.

“I gained no advantage of any kind and there was no harm to Coca-Cola shareholders, or to anyone else. While I am surely not suffering, one can fairly question the tactics used by the FTC in penalizing individuals for open-market share purchases and inadvertent paper shuffling, and it is inconceivable that my less than 1% investment in Coca-Cola shares, made as a director of Coca-Cola, could harm competition, ” Diller wound up.

According to the complaint, Diller, chairman of InterActiveCorp (IAC), initially purchased 120, 000 Coca-Cola shares in early November 2010, later purchasing an additional 869, 000 shares of Coca-Cola voting securities and shares whilst failing to ensure that all of the legally necessary filings for all of the transactions were submitted on the due dates. The FTC did admit that Diller made corrective filings but well after the date for submitting had passed.

According to sources this is not the first time that Diller has been in the FTC bad books having received a warning from the government body is that his company failed to establish an effective compliance program after acquiring a block of voting shares in Citysearch Inc. At that time the FTC declined to seek imposing any penalties on Diller, but it seems he didn’t get so lucky this time.

According to his statement issued by the US Justice Department’s Antitrust Division, the Federal Trade Commission filed a civil antitrust lawsuit in the U.S. District Court in Washington, D.C., against Diller for violating the notification requirements, according to the little-known Hart-Scott-Rodino (HSR) Act of 1976 as well as proposing a settlement that, if accepted by the court, will settle any charges against Diller for this offence.

The HSR Act of 1976, an amendment to the Clayton Act, was imposed to establish notification and waiting period requirements on individuals and companies before they are entitled to consummate acquisitions resulting in holding stock or assets, as long as these stop or assets rise above a certain value. At the time that the offence was discovered shareholdings in Coca-Cola rose to a maximum of $70.9 million from initial total purchases of $63.4 million. More than enough profits to pay for the $480, 000 charge.

Considering the timescales involved there are those that can say that Diller got off lightly, considering that any individual or business found to be in violation of the HSR Act can be hit with a maximum civil penalty as high as $16, 000 a day.