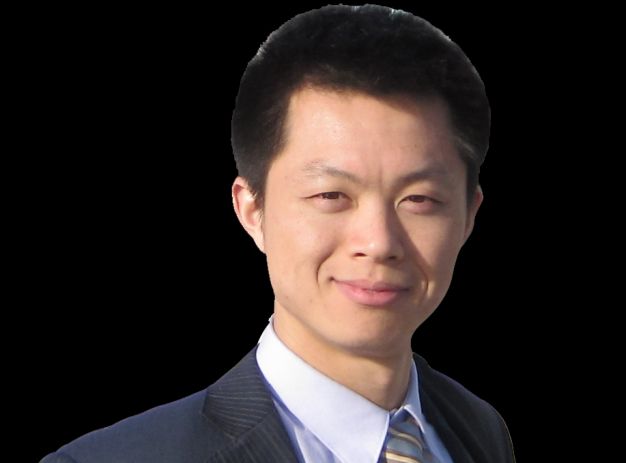 At the end of May, new Chinese Prime Minister Li Keqiang visited Germany for the first time since he came into office in March, in a bid to strengthen bilateral political and economic ties between the two countries, with trade at the top of his agenda. Prime Minister Li referred to the Sino-German relationship as “The Dream Team”. Israeli Prime Minister Benjamin Netanyahu’s words during his visit to China were similar in Beijing three weeks earlier – “Israel can be China’s perfect partner”.

China sees some similarities between Israel and Germany, and Israel can learn from the German experience developing its own economic relations with China. China-German trade has increased tremendously in past decades; China is now Germany’s fastest growing, and largest, export market outside the European Union after the United States.

China is now the top foreign investment destination for German companies. Total volume of trade between the two countries was US$161 billion in 2012, while Israel-China trade volume was just $8 billion. Obviously, China needs technology and Germany needs markets, permitting a “technology for markets” partnership. Israel has strong resemblance to Germany in this regard. China respects Israel’s expertise in science and technology, while the Israeli business sector is obviously very interested in Chinese markets.

The number of Israeli companies operating in China is still below 1, 000, though Israel is strong in areas China really admires such as medicine, food processing, agriculture, water treatment, and clean technology. Israeli higher education and tourism are also very attractive to Chinese people. But more regular direct airline flights are needed, to stimulate and meet an increasing demand.

Many Israeli companies are competitive, with sophisticated technology, but need to adapt their products or services to the Chinese market, and may be better off setting up their own direct operations there as soon as they realistically feel they can. Chinese customers have a complicated view of Chinese joint venture enterprises in the wake of previous quality scandals regarding some of them.

Another area where Israel can learn from Germany is with bilateral exchanges. Germany’s central and provincial governments have sent officials, business representatives, scientists and artists to China and attracted lots of attention from Chinese business and political circles, and also invited their counterparts to Germany. These exchanges deepen mutual understanding and interests significantly, and boost bilateral economic cooperation. Israel can do the same to develop more business opportunities for Israeli companies. Israel can certainly also attract Chinese high-tech companies to invest in R&D centers in Israel.

It will not be difficult for the Israeli government to develop far-reaching and deeper economic relations with China. An effective model already exists in the German example.