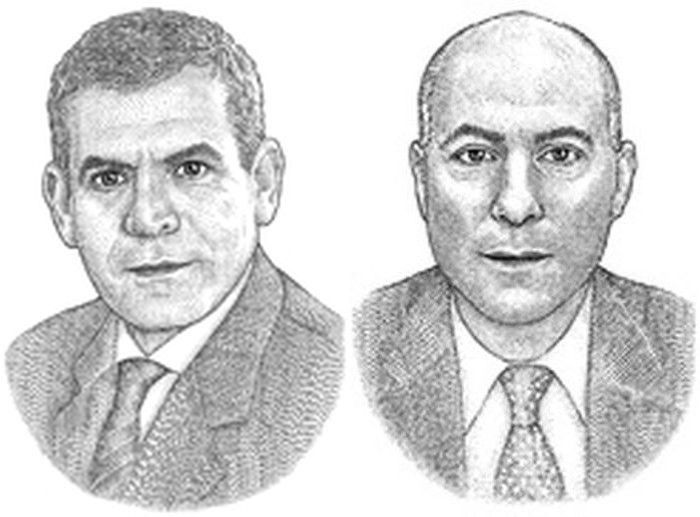 Anyone who’s ever driven past and came upon a pool of water, almost always stagnant, that has a coating of a kind of green slime on it, will most probably have been disgusted and moved on rapidly.

What they would probably be unaware of is that green substance goes by the name of algae, and that there is a lot of money to be earned by harvesting that green stuff. Algae is a form of photosynthetic organism, once considered to be a form of plant, a theory that has been recently discredited because algae lack true roots, stems, leaves, and embryos.

Marine biologists, over the years have been carrying out tests on Algae, almost always to discover what causes it to form on water surfaces with the sole intention of preventing its unwelcome arrival. However, more by accident than design, it was discovered that algae contains certain health giving benefits, causing many companies around the world to begin to establish commercial algae farms.

One of the most successful examples of such a farm can be found on Kibbutz Ketura situated in the south of Israel, close to the popular holiday resort of Eilat.

The Kibbutz branch specialising in the commercial breeding of algae goes by the name Algatechnologies, and has earned an international reputation in the cultivation of micro-algae, which goes into the production of what is regarded as among the most effective and powerful antioxidants available, which goes by the name of astaxanthin.

Astaxanthin is extracted from the algae, in the form of a much more pleasant looking dark red organic pigment. Apart from its many health giving benefits, Astaxanthin also make up a considerable ingredient in the production of cosmetic products, sun creams, food supplements, and even crustacean food colourants.

What’s most important is that Astaxanthin, as a powerful natural antioxidant offers proven health benefits in treating several health conditions related to cardiovascular health joint and muscle function, skin care health among many other medical conditions. The natural astaxanthin goes into the production of AstaPure®, whose benefits are already well known and established in the Japanese health food product markets whilst demand for the product is rapidly increasing in the United States as well as throughout Europe.

These are the reasons why Leon Blitz and Bradley Fried through the investment company Grovepoint has invested an estimated $50 million in exchange for a 56 per cent stake in the business.

Their participation in Algatechnologies marks Grovepoint’s first investment in Israel, who displayed their intentions to create a serious presence in the country by establishing a local office in 2012, with resident managers Hagai Stadler and Gil Meirovich on the lookout for investing opportunities.

Leon Blitz speaking on behalf of Grovepoint after the deal had been completed stated that the company had always wanted to invest in Israel as soon as it was formed. “ We are very keen on the country because of their technological prowess particularly in water, agriculture and food, biotech and clean tech which also enjoys the benefit of being very transportable.” Mr Blitz summed up

Grovepoint also announced their plans to increase Algatech’s production levels by hundred percent over the next few years, and will be making additional capital available to expand the sphere of the business. Their intentions are to increase the coverage of “AstaPure” on a global basis. In addition Grovepoint have made a commitment to investing in increased research and development facilities, to further the development of new algae-derived products.

Both Leon Blitz and Bradley Fried were born in Cape Town, South Africa and confess to being close friends for almost four decades. The pair first met whilst training to be accountants with the international partnership of Arthur Andersen.

Blitz left Arthur Anderson to join international investment company Investec, first working for them in their South African office, before being transferred to London in the early 1990s, going on to become head of direct investments and growth and acquisition finance, and head of private banking in the UK.

Bradley Fried rejoined his friend in London and at the Investec Bank in the UK in 2000, by way of the prestigious Wharton School of the University of Pennsylvania where he completed his MBA and a spell at merchant bankers McKinsey & Co in New York.

The pair left Investec Bank in 2010 to form Grovepoint , and since its foundation the company has made $1 billion of investments.

Advertisement. Scroll to continue reading.
In this article:Israel, Finance