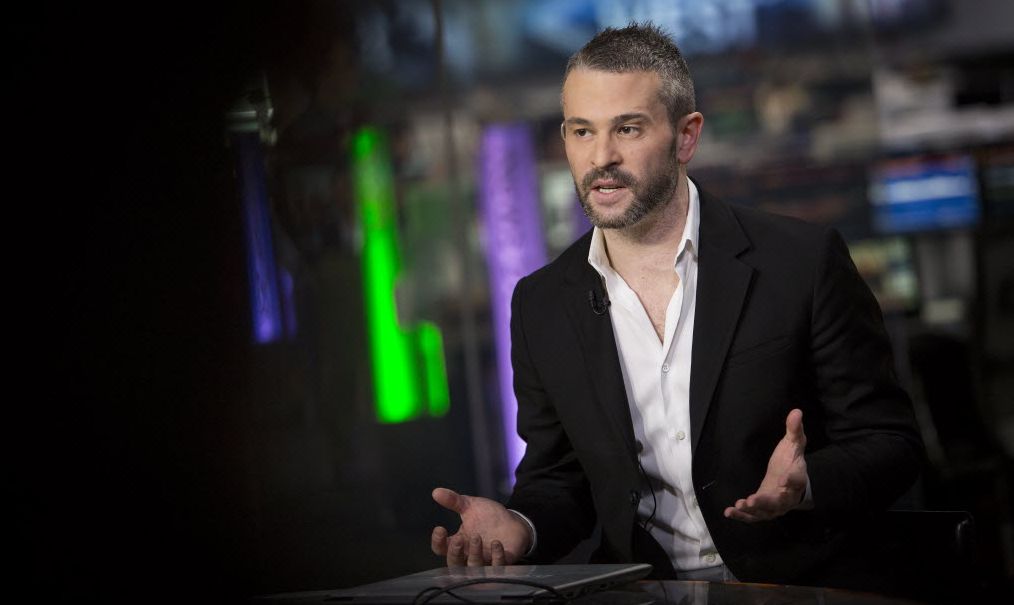 Goldberg, a self-confessed serial entrepreneur believes he has found his dream start-up in Fab.com , that markets designer clothes online and is putting other people’s

moneywhere his mouth is by raising $150 million in additional funding to push the next stage in the expansion of his company which has been referred to as the fashion world’s alternative to Amazon.

Jason Goldberg is a classic example one of a new breed of internet pioneers, whose expertise is split into two separate categories. Firstly how to raise venture capital and secondly how to make that capital work to the best advantage both for the companies that he founds and for the people that he convinces to back him,

And now it looks like Goldberg has pulled off his largest investment coup to date having succeeded in raising a figure estimated to be between $150 million to even as high as $250 million.

Among the companies and private investors who will be taking a stake in Fab’s next round of expansion will be Tencent one of the  the largest presences on the Chinese internet scene, Atomico a UK-based technology venture capitalists. Japanese business conglomerate Itochu and US-based venture capitalists Andreessen Horowitz. Among the impressive list of existing investors in Fab is Ashton Kutcher, star of TV and the movie industry, who was one of the first to see the potential in Fab.

Looking at the impressive list of investors it is possible to detect the pattern that Goldberg is trying to develop for his company, with Tencent looking like being a major acquisition as a strategic investor will go a long way in helping to spread the Fab message across to the vast potential that the Chinese market will inevitably bring.

Goldberg confessed in a recent blog post that much of the thinking behind raising this latest round of financing was to allow the company to be more aggressive in targeting the international market.

Fab has already made some serious inroads into mainland Europe establishing a strong presence in France as well as opening its first-ever bricks and mortar retail store, in the city of Hamburg in Germany.

With this latest round of financing Jason Goldberg has succeeded in raising for Fab slightly more than $300 million since the company was formed in 2010, considerably more than another Internet superstar of the e-commerce sector Gilt Groupe, and Goldberg doesn’t expect his need for funding to end there.

Goldberg’s swashbuckling style creates a few waves among industry commentators with many of hasten to point out that despite the company’s rapid growth, it all may be too much too quickly.

Fears are that Fab is cutting prices in order to build turnover , meaning low profit margins which may see the company running through the capital that is being invested in them to quickly and without being able to build a solid base.

Apparently Goldberg, known for his forthrightness, fends off such skepticism by stating that Fab is based upon long-term expansion whilst creating an image and an online shopping experience that will have customers throughout the world coming back for more.

“Building a large e-commerce business is capital intensive, but there are several winner-take-all opportunities and Fab hopes to capitalize on at least one of those” wrote Goldberg in a recent blog article, going on to point out that Amazon, the globally successful online bookshop portal has raised no less than $5.3 billion in equity and debt since it was founded in 1997.

When Jason Goldberg founded Fab in cahoots with Bradford Shellhammer who  today holds the role of Chief Design Officer for the company, it was created in the concept of being a form of social network site focusing on fashion. As the site developed Goldberg and Shellhammer recognised that site visitors were increasingly interested in actually purchasing the daily design inspirations that were displayed on the site. After some major site reconstruction, Fab was relaunched almost exactly two years ago as an e-commerce fashion portal to tremendous success. Less than six months after its launching, Fab had reached the landmark figure of one million members, faster than the leading Internet social media sites, Groupon, Twitter and even Facebook.

Having reached that milestone Fab took the brave stage of removing all of their membership requirements, meaning that anyone could login and browse the site.It was a move that was to pay off handsomely has byDecember of 2012, Fab has reached a figure of ten million members, rising by 2.5 million members in just one quarter. At that time Fab made the major announcement that they had succeeded in selling a total of 4.3 million products since their launch launch, just 18 months previously, averaging 5.4 products sold per minute. As a privately owned concern, Fab are not obliged to advertise sales figures or profit levels.

Goldberg has admitted that he is now where the fact that receiving big money investments brings with it big money levels of responsibility. However he candidly admits that Fab is the first company that he has been involved in as a founder at has made him want to settle down. And thanks to this new wave of funding, Goldberg admits that he has been given all the tools to mould Fab into a major global presence both online and off, and with his winning combination of experience, talent and energy Goldberg looks he has all the capabilities to build a company that could be around for many years and shape the next generation of e-commerce fashion trading raising.