Zimmer, founder and executive chairman of the United States nationwide men’s outfitting chain Men’s Wearhouse has had his employment suddenly terminated by the company that he founded 40 years ago. 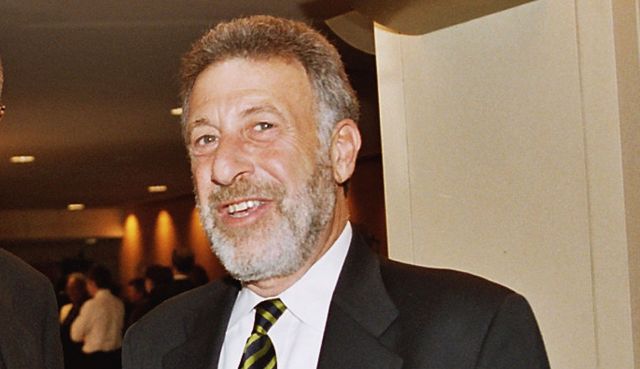 George Zimmer, whose bearded face and resonant voice was a symbol of the $2.5 billion dollar annual turnover clothing chain advertising campaigns for many years will not be appearing on behalf of the company any more either on television or in any of  the group’s  1, 143 outlets having had that his employment dramatically terminated without any notice or too much ceremony.

Apparently, Zimmer, who stepped down from his role as chief executive officer of the company in 2011 been preparing myself for retirement for several years, and had taken a more passive role in the wings virtually acting as a figurehead for the company. However unofficial reports from within the Men’s Wearhouse hierarchy hinted that Zimmer was not as interested in taking a passive role in the company’s management as had been expected.

In recent months Zimmer has been heard to be openly critical, and on more than one occasion, of the Men’s Wearhouse boardroom team, claiming that their management style was taking the company in the wrong direction, going on to add that the board were making serious attempts to silence him from making his concerns about the company public. 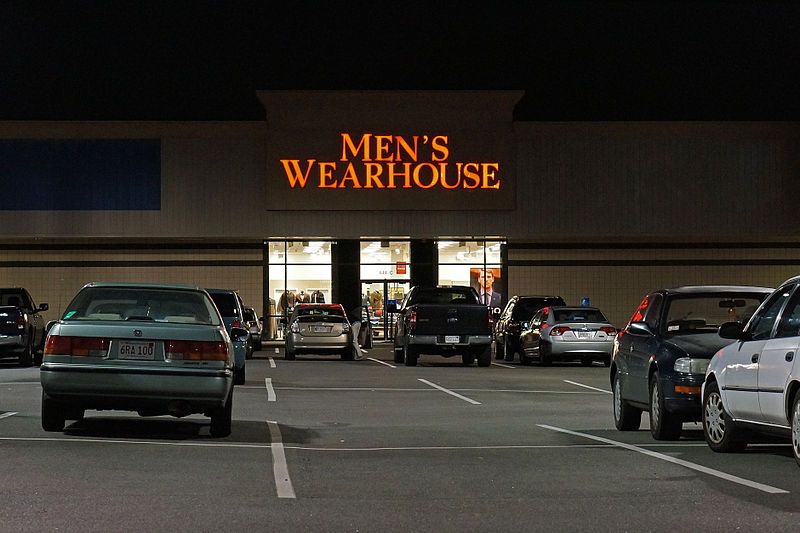 Apparently these attempts were of no avail causing the Men’s Wearhouse board to arrive at the decision to terminate George Zimmer’s employment. In addition the company management also announced the decision to postpone their annual shareholder meeting to be held within the next couple of days.

Zimmer was known for his love of the limelight becoming a well-known figure on TV screens throughout the USA for more than 15 years, endorsing his company’s products, with each advert ending with Zimmer personally assuring clients that “You’re going to like the way you look. I guarantee it.”

To date representatives of Men’s Wearhouse have remained tight lipped, regarding the reason for George Zimmer dismissal all their proficiency for the time being is that the company expects to discuss with Mr Zimmer the extent, if any, and terms of any ongoing relationships he will have with the company in the future. The sparsely wanted press release also on to state that the terms and conditions of Zimmer’s severance package were still to be discussed.

Zimmer has not been slow in stating his views on the parting of the ways with the company that he founded and still holds 1.8 million shares of Men’s Warehouse stock, approximately 3.5 percent of the company’s total issued shares, valued at around $60 million. He claimed that the existing board, instead of fostering the kind of dialogue in the boardroom that has in part contributed to our success, has inappropriately chosen to silence my concerns through terminating my post as an executive officer.

On the news of Zimmer’s sudden departure, shares in Men’s Wearhouse fell 2.3 percent, a trend that the board hopes will not continue as shares in the company have risen by twenty percent since the beginning of the year

George Zimmer was born and raised in New York City going on to study economics at the Washington University in St. Louis graduating in 1970. Zimmer had a background in the clothing industry with his father being the owner of a thriving clothing manufacturing business, After graduating then just 22, spent some time working with his father, before broadening his horizons by going off to work as first of all a purchasing agent and later a clothing salesman in Hong Kong.

After returning to United States Zimmer got together with some former college roommates to investigate an idea that they had to open a warehouse style clothing store which the aptly entitled Men’s Wearhouse. Their first store opened its doors in 1973 in Houston, Texas, and has expanded rapidly ever since acquiring some major clothing chains in the US and Canada along the way.