Moritz, chairman of San Francisco-based venture capitalists Sequoia Capital, was given the recognition he deserved not only for his philanthropy but also for his limitless efforts in promoting UK economic interests. 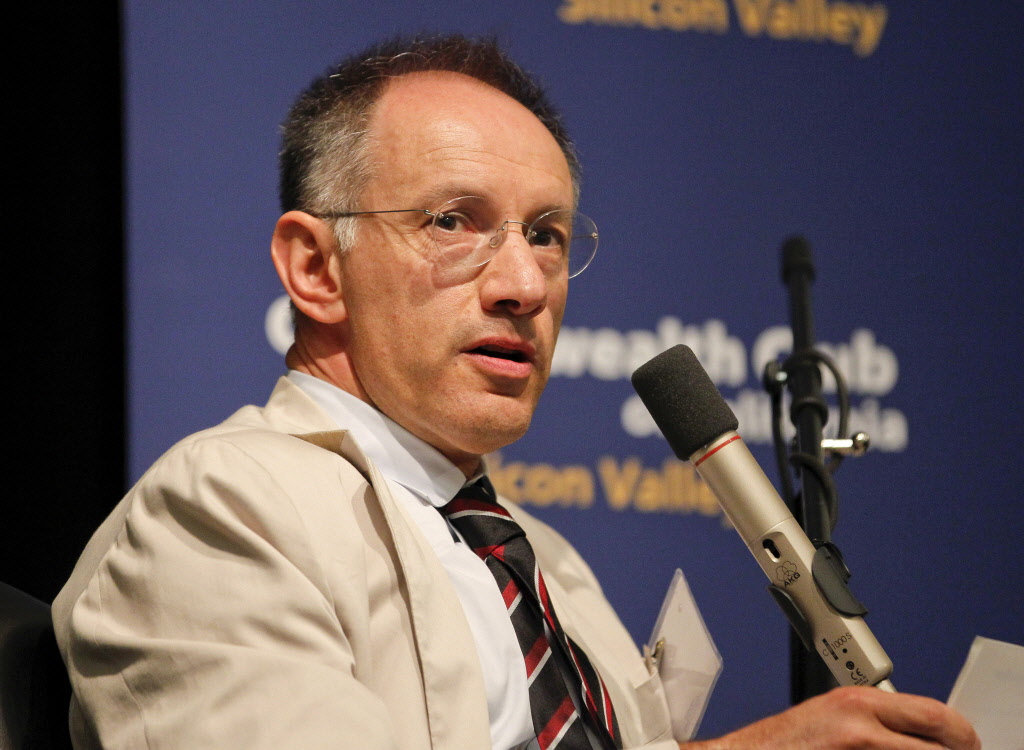 Michael Moritz, one of the world’s lowest profile billionaires, was reportedly taken aback by the news that had yet been granted a knighthood from her Majesty the Queen stating that it was “straight out of the blue”.

Moritz, who moved to the United States in the seventies, began his career as a reporter on the Time magazine, springing father to prominence after the publication of two major financial bestsellers during the early eighties, the first being on the rise of Apple computers and the second on auto manufacturing giants, Chrysler.

Shortly after the completion of his second book in 1986, Moritz went to work for Sequoia, one of the high-tech industries first venture capital companies, based on the West Coast of America.

As Moritz rose through the ranks at Sequoia, eventually reaching the level of CEO,  he  was involved in the capitalization and the eventual stock market flotation of a number of fledgling high-tech companies in various sectors of the industry. Deeply involved in the initial public offering of search engine giants Google, saw Moritz sow the seeds of what eventually became an estimated personal fortune of around $1. 1 billion (£650 million). His  fortuitous investment in Google was enough to see Moritz awarded the prestigious honour of heading the highly coveted  “Midas List” that recognised the top dealmakers in industry, which he won consecutively in 2006 and 2007, the same year that he was also awarded a place on the “Time Magazine top 100 people, going full circle by winning significant recognition in the magazine where he first began his career in America.

In May of  2012 Moritz made it public that he had been  diagnosed with a rare  and  incurable medical condition, which should mean that he would be stepping step back from his day-to-day responsibilities at Sequoia Capital, taking up the role of  chairman of the company.

Moritz has long since made it public that he is a signatory of The Giving Pledge charity, and has already committed to donating at least half of his personal wealth to charitable causes.

The modest Welshmen were awarded the knighthood for his tireless efforts for charity having donated hundreds of millions of dollars from his fortune over the years to British charities. Some of the most notable donations made by Moritz along with his wife, well known American novelist Harriet Heyman, are a pledge of $50 million that they made to Christ Church, Oxford, where he studied as a young man. Moritz’s donation remains the largest individual donation made in the college’s history.

Last year, Moritz announced that he would be donating $120 million (£75 million) to Oxford University to provide grants for students who came from families whose annual income was below $25, 000 (£16, 000).