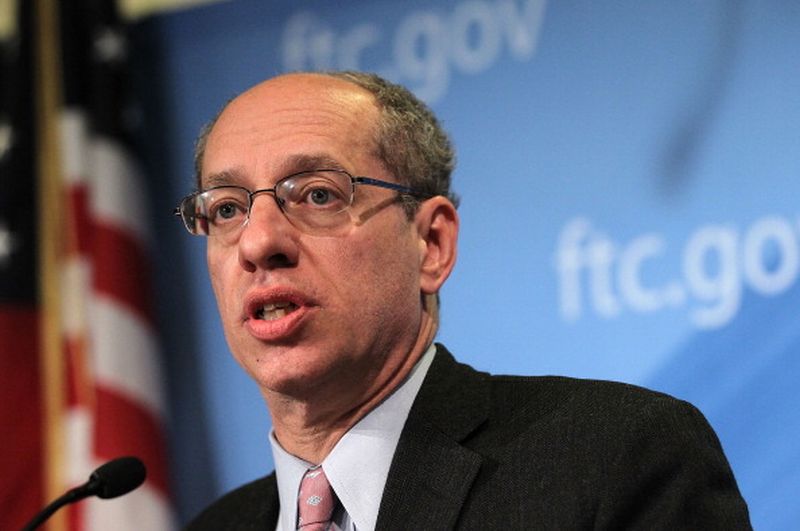 International law firm Davis Polk & Wardwell announced today in Washington D.C. That Jon Leibowitz, former Chairman of the Government’s anti-trust regulatory body the Federal Trade Commission (FTC), has joined the firm as a partner in its Washington office. Mr. Leibowitz served as Chairman of the FTC from 2009 to 2013 and as a Commissioner from 2004 to 2009.

Mr. Leibowitz had served four years as head of the FTC, during which time he pushed for consumer privacy protections, policed merger activity and reined in predatory lending practices. He left his post in February and was elected to the Davis Polk partnership on Monday, his 55th birthday.

The Supreme Court also handed Mr. Leibowitz a birthday present on Monday in a case that had become of a priority for the FTC. The Supreme Court Justices ruled that federal regulators can now sue brand-name pharmaceutical companies for antitrust violations if they pay generic drug makers to keep rival products off the market.

“Jon had committed his regime to this ‘pay-for-delay’ issue, trying to protect consumers from rising drug costs, ” said Albert A. Foer, the president of the American Antitrust Institute. “He should get a lot of credit for this personally.”

Davis Polk, which is based in New York, plans to use Mr. Leibowitz’s expertise to advise its corporate clients on competition issues related to mergers and acquisition transactions, as well as to counsel companies in the burgeoning area of privacy law.

“With the addition of Jon, we strengthen our commitment to ensuring that our Washington office is a destination for solving complex antitrust and merger clearance issues, ” said Thomas J. Reid, Davis Polk’s Managing Partner. “Jon’s stature and experience at the highest levels of government make him ideally suited to work within our antitrust and M&A practices. We simply could not have found a better fit for us and our clients.”
Jon Leibowitz said, “Davis Polk is one of America’s great law firms, and its M&A and antitrust practices have long been considered among the finest in the world. What attracted me to the firm though, as much as its impressive roster of corporate clients and its reputation for the highest quality legal advice, is its extraordinarily innovative spirit and uniquely strong culture, both of which are critical to thriving in today’s legal profession.”

Jon Leibowitz grew up in Englewood, New Jersey, where he attended Dwight Morrow High School. He is a Phi Beta Kappa graduate of the University of Wisconsin with a B.A. in American History. He graduated from the New York University School of Law in 1984. He is a member of the District of Columbia Bar.

While at the FTC, Mr. Leibowitz presided over a major revision of the Horizontal Merger Guidelines in collaboration with the Antitrust Division of the Department of Justice. During his term as Chairman, the FTC won a notable Supreme Court victory involving an allegedly anticompetitive hospital merger and successfully litigated other merger challenges.

Mr. Leibowitz also led the FTC in its efforts to police single firm conduct, achieving settlements with both Intel and Google. Under his leadership, the FTC focused attention on the impact of patent assertion entity (PAE) activities on innovation and competition and the implications for antitrust enforcement and policy. In addition, he played a leading role in the FTC’s efforts to protect the privacy of consumers, including a high profile settlement with Facebook.

In the international sphere, Mr. Leibowitz headed multiple delegations of American government officials to international conferences on antitrust and privacy matters. He also helped draft bilateral agreements with the competition authorities of China, India and Russia.
Prior to his tenure at the FTC, Mr. Leibowitz worked on the Senate Judiciary Committee in a variety of capacities, including as a Chief Counsel to the Antitrust and Technology Subcommittees. He also served as a government relations executive at the Motion Picture Association of America.

Leibowitz is married to journalist Ruth Marcus of The Washington Post. The couple have two daughters.

In this article:Federal Trade Commission, Finance