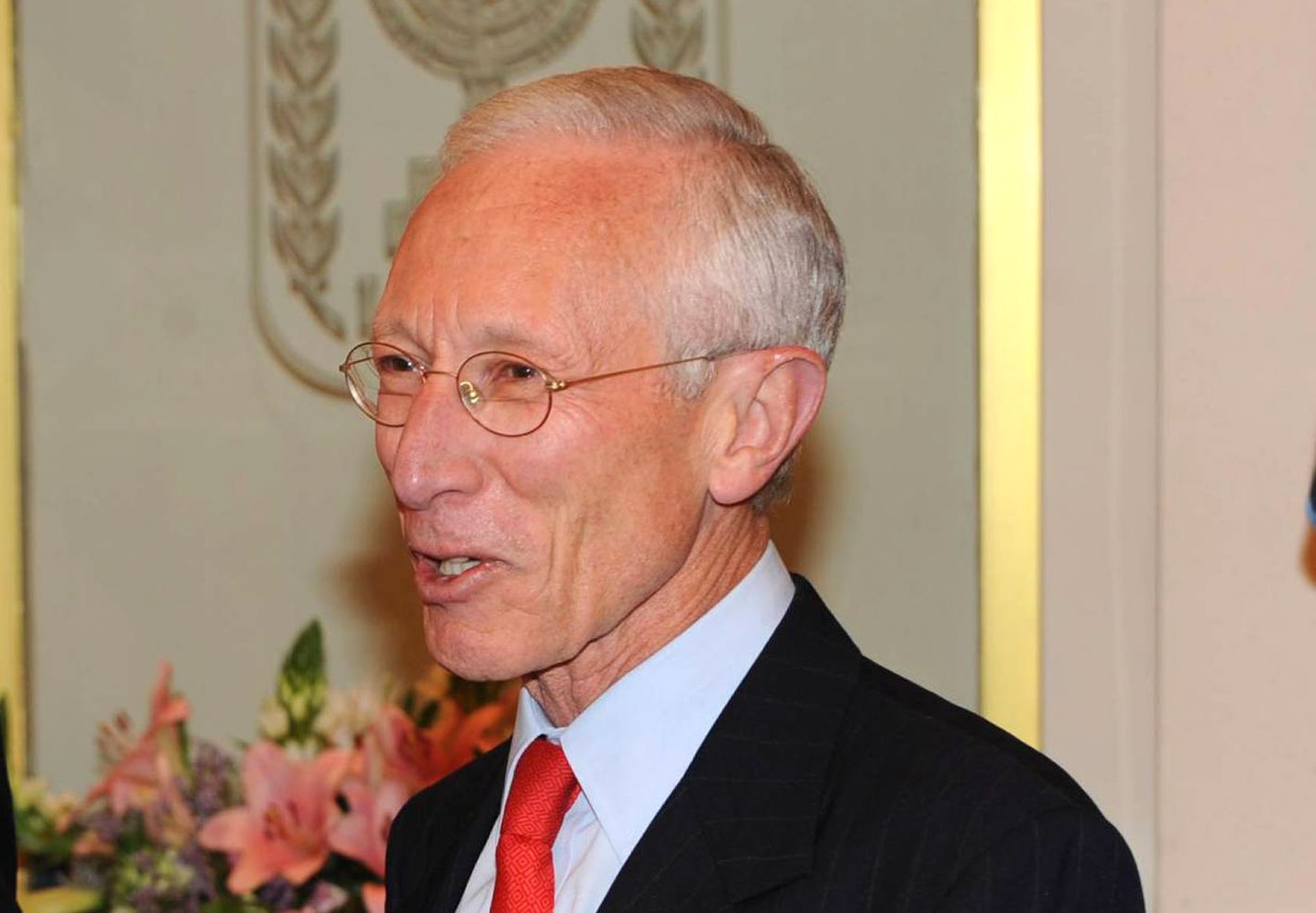 “The Israeli economy has been making a lot of noise lately, but it is very positive. The Bank of Israel can support growth, and it can also make mistakes, but the bank alone cannot create growth on its own, ” outgoing Governor of the Bank of Israel Prof. Stanley Fischer told Tel Aviv Stock Exchange (TASE) CEO Esther Levanon at the 13th TASE Investors Conference in London today. “It should be remembered that the Israeli economy is coping with big things, which reflects its great strengths, ” he added.

“The Israeli economy is in good shape. The annual budget should reduce the deficit to 3% of GDP, which is a task that the Israeli government set itself, not the EU or anyone else. We are growing fast, and we expect 3.8% growth, 1% of which is from gas. Israel’s growth is higher than in OECD countries, ” Fischer said.
“At my swearing in ceremony as the Bank of Israel governor in 2005, I claimed that the Israeli economy was strong. I was told that I didn’t know what I was talking about, but it was already clear to me back then that I was right. It is a fact that Israel survived the global economic crisis. Israeli banks are very conservative, and they have many strengths. As in most places, no one likes the banks, but at the end of the day, everyone knows that Israel’s banks are reined in.”
As for the weaknesses in Israel’s economy, Fischer said, “Our great challenges are to deal with poverty, especially among Arabs and haredim (ultra-orthodox). Poverty in Israel is unique, because its definition is different from the Americans’ definition. In Israel, we define it as half of the median salary. If everyone in Israel were to earn twice as much, poverty would not be reduced. The economy is also too centralized, and the Knesset is trying to deal with this, as well as competition in banking. Obviously, there are other issues, such as housing prices and low work productivity. Nonetheless, Israel has not fallen asleep on the watch, and these problems will be dealt with. It will take time, but it will be done.”
Fischer concluded by commenting on his nickname as the “responsible adult” of Israel’s economy, saying, “Everyone always says that it’s Fischer who lowers the interest rate. But I don’t decide alone. The decision to cut the interest rate in May, for example, was not solely mine. These issues are decided by the Monetary Committee, which has up to six members, and there is almost always a minority opinion. When we discussed the last interest rate cut, the votes were split. I didn’t want to lower the interest rate all at once. Happily, most of the committee supported the decision to cut the interest rate, but the interest rate would not have been cut if I was part of the minority. One of the things that pleases me the most about our Monetary Committee is that decisions are taken responsibly, and not as they are perceived by the public.”
Published by www.globes-online.com