38-year-old Beckham who recently hung up his boots from a long and exceptionally lucrative soccer career, is already reportedly involved with Ramsay in a soon to be opened restaurant project in London, has now been tapped by billionaire hotelier Wynn to bring his own particular brand of superstar hospitality to the strip. 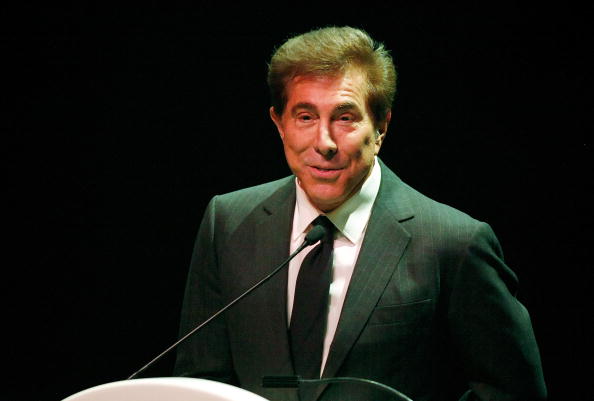 The trademark of any successful entrepreneurial is that they intuitively know how to keep their finger on the pulse of what the public wants. And it has to be said that neither Wynn, Ramsey nor even Beckham are slouches when it comes to promotion. That’s the reason why most people in the hospitality industry in Las Vegas are convinced that this triple venture is destined to succeed.

To begin with the hyper aggressive Ramsey already has established the successful restaurants in the entertainment capital of the world, all of them franchises. The first is a BurGR joint which is part of Planet Hollywood, with the second a steak house situated in the Paris Hotel complex with the third and final Las Vegas based Ramsey venture being a typical British Pub & Grill that sits inside Caesars Palace.

Now Wynn feels that he can be on a winner by combining Ramsey’s talents and drawing power with that of golden boy Beckham, generally regarded as being the most well liked and well-known international sports figure of all time to work with in setting up a sports bar and grill at his latest venture, knowing that it will dramatically increase its potential to be the most talked about and visited eatery in all of Vegas.

And with when having already invested close to three billion dollars in the Wynn Resort and with competition for custom never having been fiercer, the hotel magnate obviously feels that every trump card he can have up his sleeve can only significantly increase his chances of bringing in some of the millions who pass through Las Vegas every year.

Wynn obviously took his inspiration from the fact that Ramsey and Beckham are already collaborating on a restaurant project in London. To be known as the Union Street Café, the restaurant situated near to London’s highly fashionable Borough Market is due to open in the autumn of this year.

Beckham and Ramsey have been close friends for some time. However this is the first in the entered into any formal business relationship.

With his good looks remaining intact, his outstanding soccer career that saw him ply his trade in Manchester, Madrid, Milan. Paris and LA,  his high-profile pop star wife Victoria, or “Posh Spice” as she was once known have long since transcended from being mere sports and media personalities, becoming friends and patrons of some of the leading international figures in entertainment and sport, who are bound to flock to any venture in which Beckham, who claims a partial Jewish lineage, is involved. 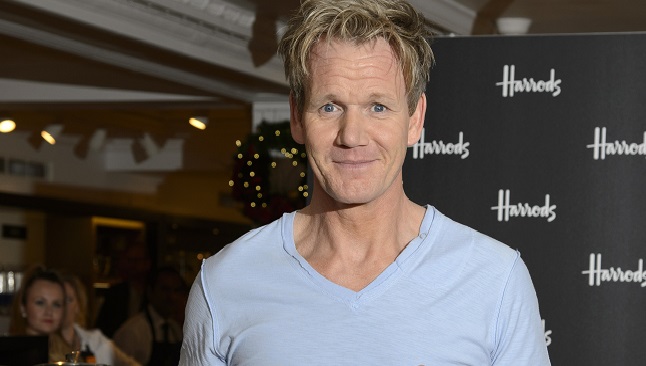