At the recent Westfield group’s annual meeting, a group of disgruntled shareholders fired some flak at Group Chairman Lowy insisting that the company was out of step with other major Australian-based conglomerates when it came to setting salary levels for their key executives. 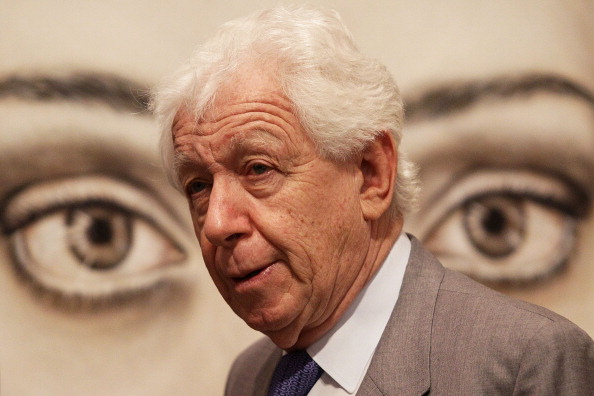 Now in his early eighties, Holocaust survivor Frank Lowy has undoubtedly passed through some tough experience in his life, including being a member of the Israeli Haganah that fought against invading Arab during the Arab–Israeli War of Independence in 1948.

Arriving in Australia in 1952, Lowy, with almost non-existent working capital, gradually built up a business which evolved into the Westfield group, a chain of over 100 shopping centres spread out across Australia, New Zealand, as well as the United States and the United Kingdom.

That is the reason why he may not have been too fazed when he came under some criticism at the company’s general meeting where a few obviously disgruntled shareholders went as far as lodging a protest vote, calling for Mr. Lowy’s bid to continue as a board member of the company to be refused.

According to those present at the meeting, held in Sydney Australia, the principal bone of contention among the dissatisfied shareholders, numbering less than 10% of the total, was what they claimed as being “hefty” pay packets being paid for five of the company’s executives, in particular Lowy’s two sons Steven and Peter, who both earned in the region of $10 million each for their services during 2012, while three other directors took home an average of $5 million each. Frank Lowy himself received a mere $750, 000 in director’s fees.

However according to representatives of the Australian Shareholders Association members of the Lowy family were also major shareholders in the Westfield Group stand to hear close to $100 million Australian dollars in 2013 from share dividends. According to a member of the association, the Lowy family does not need to continue drawing excessive remuneration, whether as executive directors or as the non-executive chairman.

Among the disgruntled shareholders were those that claimed that salary levels of $35 million annually was too high, going as far as to quote that the total salary bill for the top five executives at Australia’s Commonwealth Bank team to just $25 million in 2012, while the huge mining group, BHP, paid their “top five” a total of $32 million.

Lowy was not slow in responding to detractors at the AGM stating that the group’s executives were being paid for their efforts to build and maintain a successful company such as Westfield, and the salaries that they are being paid represented tremendous value for the company’s shareholders.

According to Lowy the only relevant considerations are the executive’s role in the company and how well they are performing.

The company chairman went on to add that ‘Issues of personal wealth, whether it is derived from Westfield or any other source, should not be and are not relevant to the remuneration committee or the board in determining the level of remuneration paid for any executive.  ”Others may choose to waive their right to remuneration based on their own circumstances – as a matter of principle I do not.” Lowy added and summed up by stating that while he rarely spoke up on behalf of his sons, ”on this particular occasion I can assure the shareholders that this is the only basis on which we will be prepared to continue to provide our services to the group”.

After the meeting, in which Lowy and family were all given a vote of confidence by 92% of the shareholders , Westfield shares closed down by just 0.8 per cent at 11.82 Australian dollars .